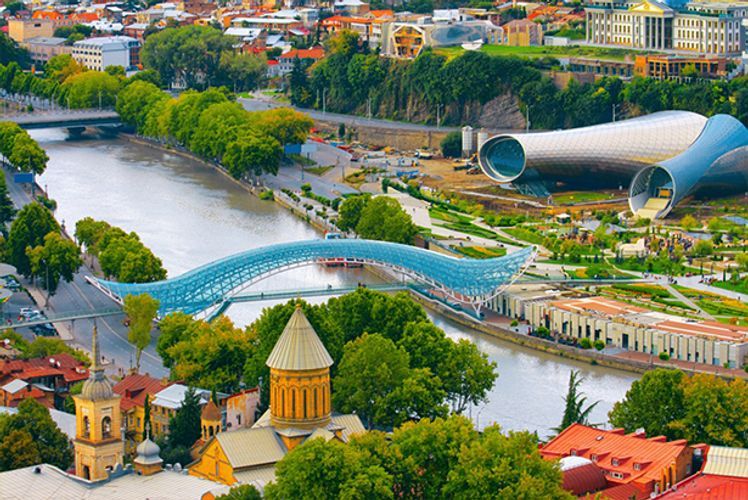 It has been noted the indicator has increased by 92 121 people or by 7% in comparison with reporting period of the previous year.

In only November of the current year, 114 657 Azerbaijani citizens visited Georgia and it is 8 552 people or 8.1% more than the same period of the previous year.

Azerbaijan has ranked in the second place among the countries sending most visitors to Georgia in both 11 months of the current year and just in November.

In January-November of the current year, 8 690 352 foreign citizens visited Georgia in total and it is 584 523 people or 7.2% more in comparsion with reporting period of the previous year. 66% or 4 768 432 of these visits are just for tourism. Number of travelers, visiting Georgia as a tourist, has increased by 281 837 people or 6.3% in comparison with the previous year. 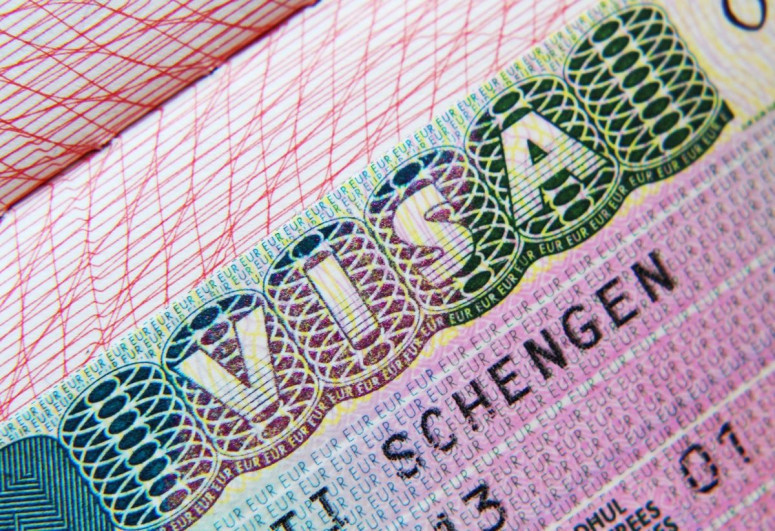