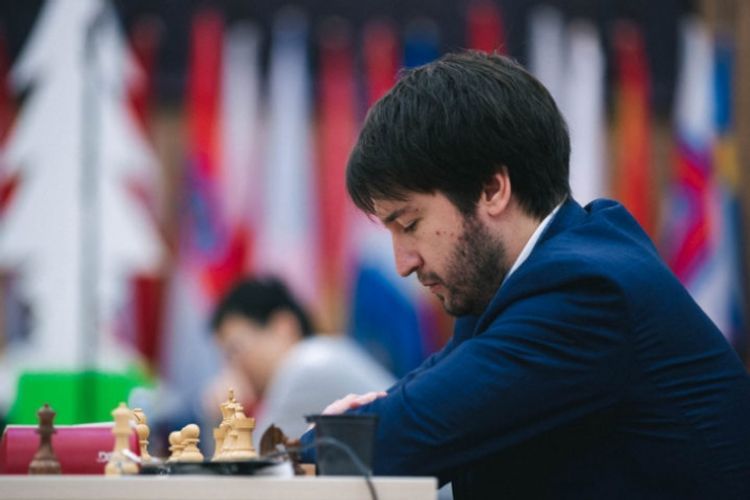 11 out of 16 participants of the online tournament that will start on November 22 have been clarified. 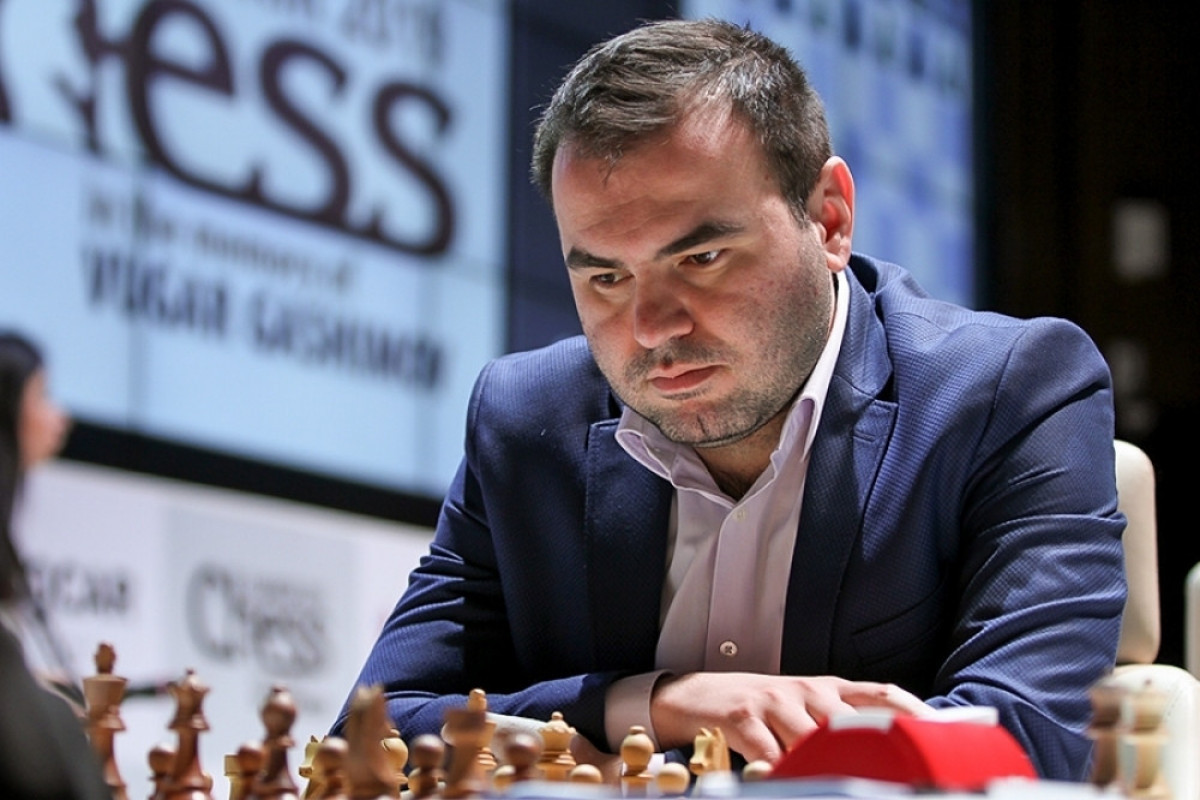 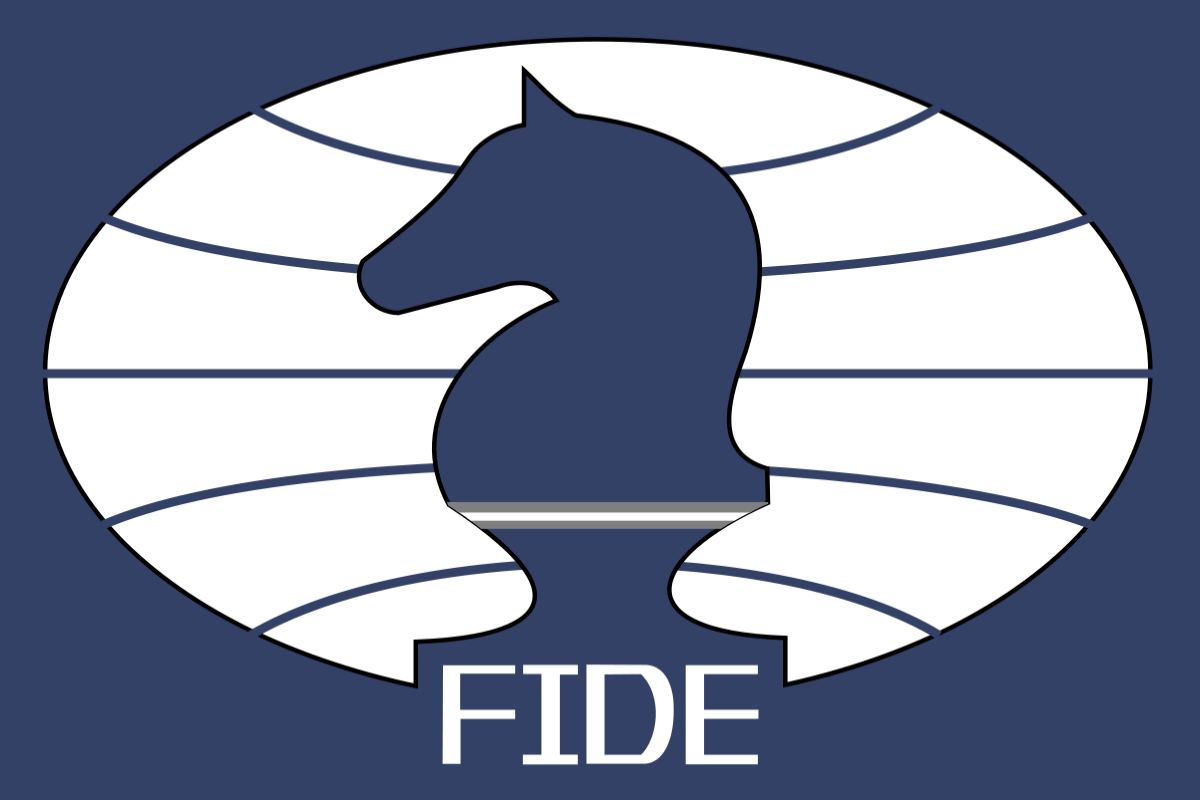