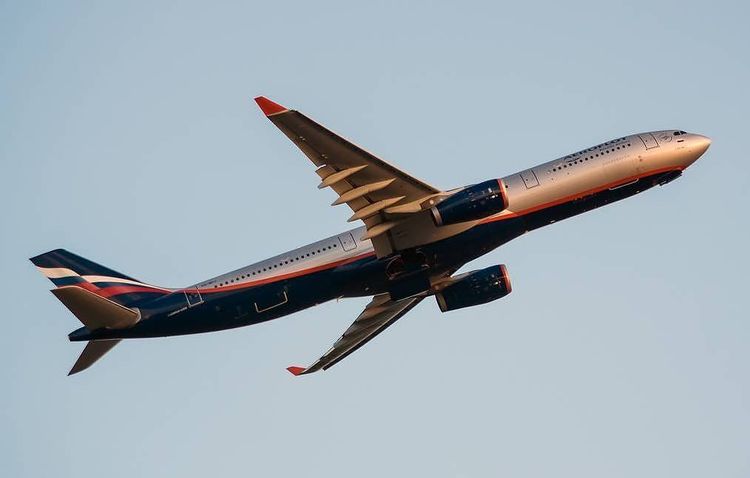 An Aeroflot flight en route from Khabarovsk to Moscow has returned to the airport of departure, an emergency source said, APA reports citing TASS.

"The aircraft has landed normally. Experts will now inspect it," the source said.

According to data from flightradar24.com, an Aeroflot Airbus A330 bound for Moscow declared Mayday an hour after departing from Khabarovsk and began turning back to the airport of departure.

According to data available on the website of Moscow’s Sheremetyevo Airport, flight SU1713 was scheduled to arrive in Moscow at 16:15 local time (13:15 GMT).

There are 262 passengers and ten crew members aboard the flight.