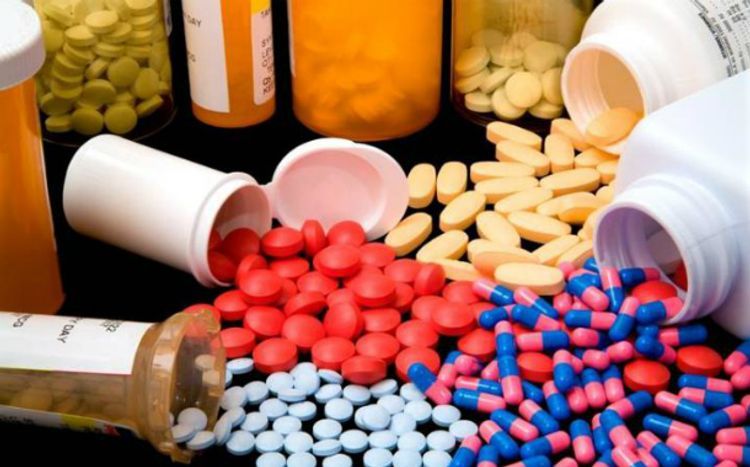 More than 120 people were detained during the Pangea special operation for selling counterfeit medicines on the Internet, including antiviral medicines and medical masks, said the head of the National Central Bureau (NCB) of Interpol of the Ministry of Internal Affairs of Russia, Police Major General Alexander Prokopchuk, APA reports citing TASS

“As a result of the operation, more than 120 criminals have been detained around the world. Counterfeit medical products worth over $ 14 million have been seized from illegal circulation. Antiviral drugs and protective masks are among them,” he said.

Prokopchuk also noted that the Pangea special operation was carried out in March this year simultaneously in 90 countries. “It is aimed at combating the illegal circulation of medicines and medical devices on the Internet. Since the beginning of the operation almost coincided with the WHO’s decision to declare a pandemic in connection with the spread of the coronavirus, this event was given special importance,” said the head of the Russian Bureau of Interpol.