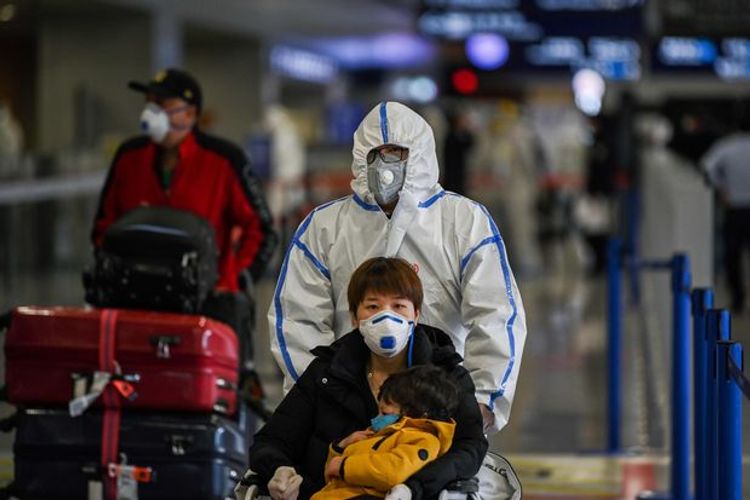 An aircraft of the Russian Aerospace Forces have landed in Moscow with a cargo of 25.5 million medical masks brought from China to be distributed among responsible federal agencies and volunteer organisations, the Russian Defenсe Ministry said on Monday, APA reports citing Sputnik.

"An-124 aircraft of the Russian Aerospace Forces delivered 25.5 million individual protective masks from the People's Republic of China to the Chkalovsky airfield", the statement read.

According to the Russian Ministry of Industry and Trade, the masks will now be distributed among volunteer groups that deliver supplies to elderly citizens as well as to a number of federal agencies, including the Interior Ministry, the Federal Security Service, and the Federal Customs Service.

"We have engaged all available tools to ensure supply of individual protective equipment, including mobilizing and expanding our own production, launching new capacities and switching to 24/7 production, engaging sewing enterprises to the manufacturing of masks, and organiвing deliveries from other countries", Trade Minister Denis Manturov said.

This past Thursday, Russian President Vladimir Putin discussed the pandemic with his Chinese counterpart, Xi Jinping, over the phone. They confirmed the commitment to uphold mutual assistance and intensify cooperation in developing therapeutics.