Azerbaijani President: Armenia is country that has fallen on its knees before us, a country with a bowed head 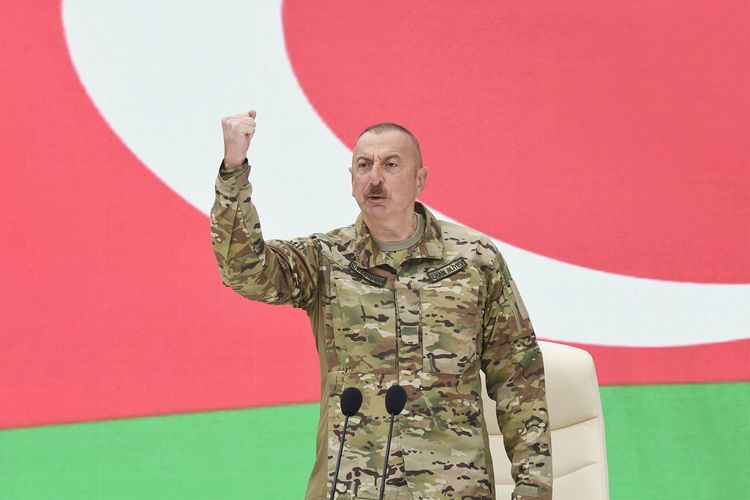 "The second Karabakh war is our glorious history. Our people will always be proud of this war. We have established ourselves in the world as a victorious people," President of the Republic of Azerbaijan Ilham Aliyev said as he attended the inauguration of the Military Trophies Park in Baku, APA reports.

"Armenia, however, is a country that has suffered defeat, a country that has fallen on its knees before us, a country with a bowed head, and it will always be the case. One is horrified to see the vandalism they have committed. All our cities and mosques have been destroyed. Cows and pigs were kept in our mosques, they insulted the entire Muslim world, destroyed and plowed up graves, stole gold teeth even from buried people. If they are not savages, then who are they? Savages is perhaps too soft a word to describe them. The whole world saw what their ideological factor was. They are allegedly a cultured people living here in a minority, belonging to a large civilization and they are surrounded by wild Muslims. They were saying this at every corner in Europe. At every corner in Russia, they were saying – help us, otherwise they will strangle us here. Everyone can see now what their civilization, their culture and their morality are like. Someone who destroys and plows up graves, removes gold teeth from the dead and keeps pigs in a mosque is a barbarian. There is no other name for them. The whole world saw and will see even more of that here," the head of the state noted. 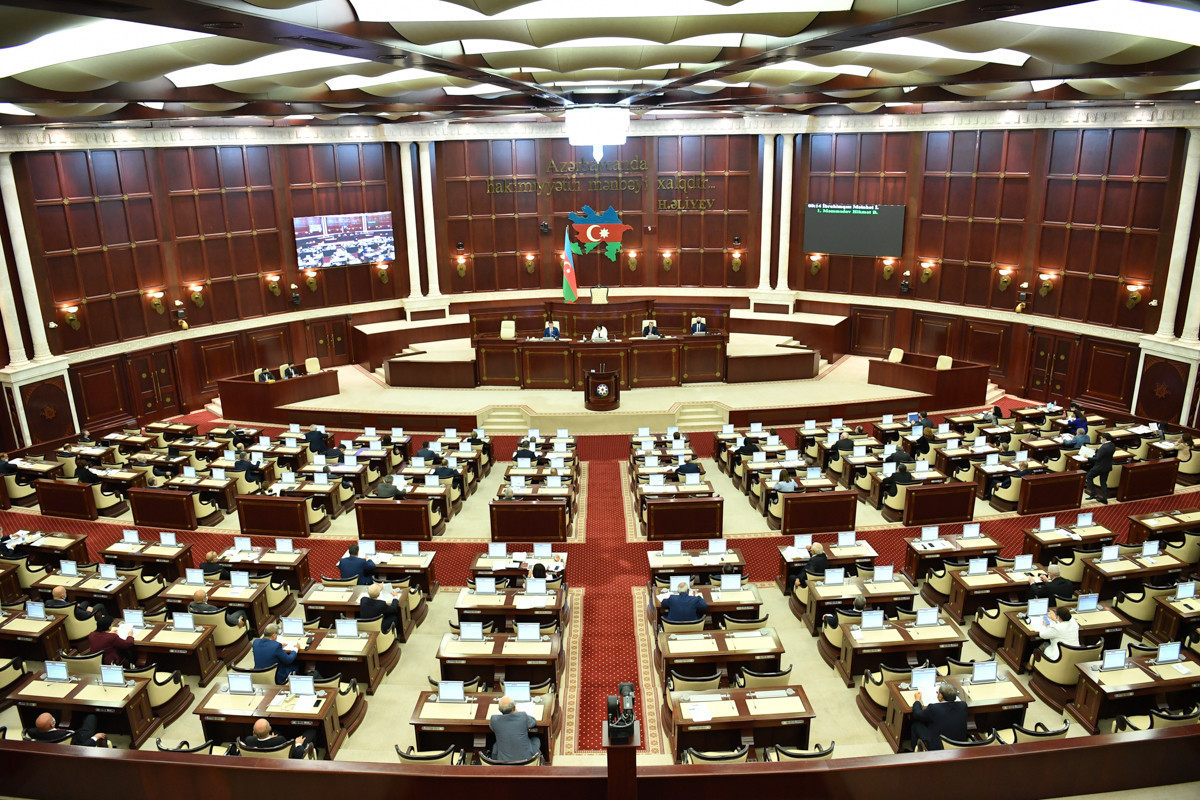