Britain and EU to try to rescue post-Brexit trade talks 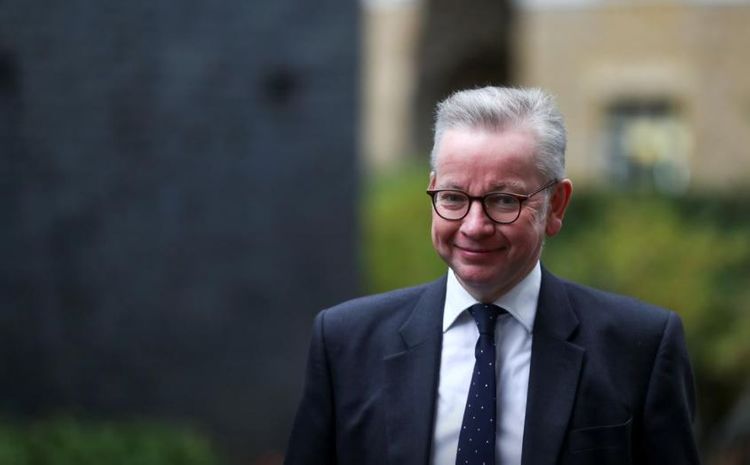 Britain and the European Union will on Monday attempt to breathe life into post-Brexit trade talks that appeared all but dead last week, with each side telling the other it needed to fundamentally change course, APA reports citing Reuters.

British Prime Minister Boris Johnson said on Friday there was no point in continuing talks and it was time to prepare for a ‘no-deal’ exit when transitional arrangements end on Dec. 31.

But Michael Gove, one of his senior ministers, struck a more conciliatory tone on Sunday, saying the door was still ajar to a deal if the bloc was willing to compromise.

EU chief negotiator Michel Barnier had been due in London for talks with his British counterpart David Frost this week. Instead, they will now speak by telephone on Monday to discuss the structure of future talks, Barnier’s spokesman said.

Negotiations broke down on Thursday when the European Union said Britain needed to give ground.

Issues still to be resolved include fair competition rules, dispute resolution and fisheries.

Gove said on Sunday that the bloc had squandered some of the progress that had been made because it had not been willing to intensify talks or produce detailed legal texts.

Asked by Sky News if Barnier should come to London, Gove said the ball was “in his court”.

EU diplomats and officials cast Johnson’s move as little more than rhetoric, portraying it as a frantic bid to secure concessions before a last-minute deal was done, and European leaders have asked Barnier to continue talks.