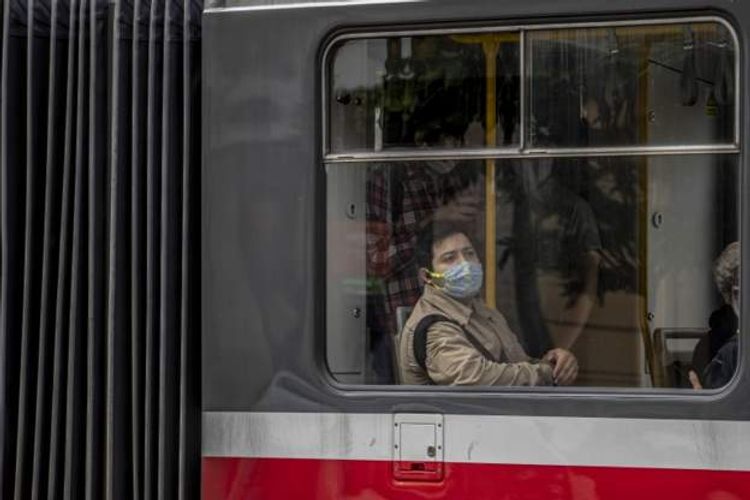 The Czech Republic has seen a record numbers of new Covid-19 cases for the third day in a row. Thursday's tally of 680 took the number of infections to nearly 26,500 with 426 deaths, APA reports citing BBC.

Radio Prague says the country has the highest rate of infections of all its neighbours. But officials say the low number of people needing hospital treatment shows that facilities are not in danger of being overwhelmed.

However, the virus is impacting all aspects of Czech life. The chief public health officer has tested positive for the virus and a number of ministers, including the health minister, are self-isolating. Sports events have been cancelled because team members have tested positive, and schools are under threat of closure having just reopened.

Face masks will be mandatory again in all shops and shopping centres in the capital, Prague, from Wednesday. People across the country already have to wear the coverings in public spaces and on public transport. Bars and clubs in Prague will also have to close between midnight and 06:00.