Germany, France push for WHO reform talks in September 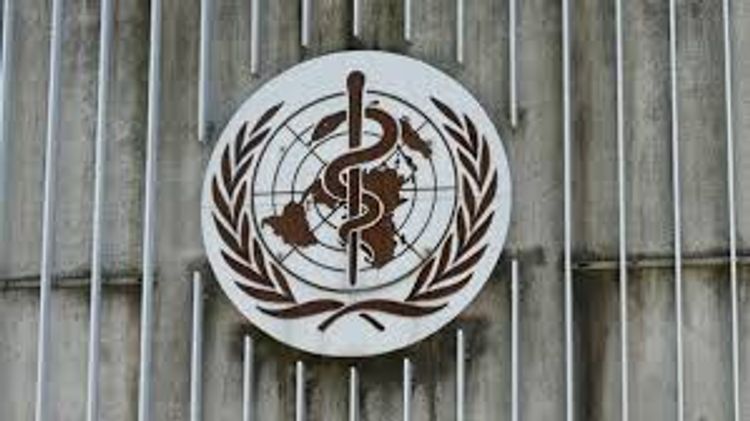 Germany and France want to give more money and power to the World Health Organisation after the COVID-19 pandemic underscored long-standing financial and legal weaknesses at the U.N. agency, an internal document seen by Reuters shows, APA reports.

The proposed reforms could already be discussed at the WHO in mid-September, three officials familiar with the talks told Reuters, in a fast timeline that would confirm the two European powers’ growing concerns about the organisation, which they also see as excessively subject to external influences.

In a joint paper circulated among diplomats involved in the reform talks, Berlin and Paris said the WHO’s mandate, which includes preventing outbreaks across the world and helping governments tackle them, was not backed up by sufficient financial resources and legal powers.

“Not only during the current pandemic, it has become clear that the WHO partly lacks the abilities to fulfil this mandate,” the document said.

Azerbaijan and Russia hold consultations on issues of Caspian Sea