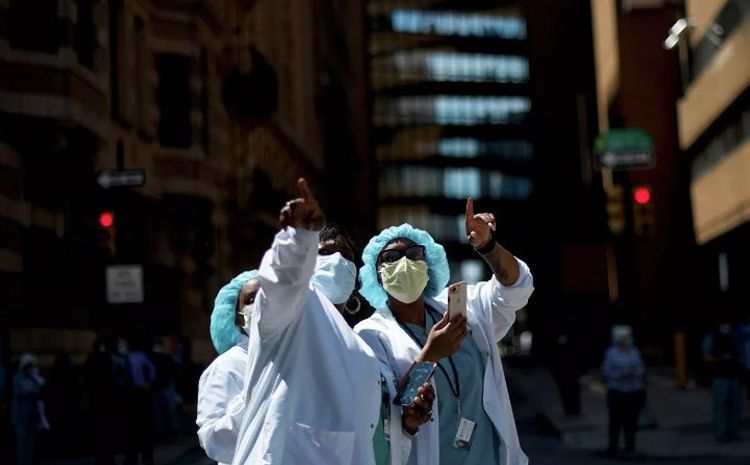 The pandemic has already claimed almost 240,000 lives worldwide, with at least 3,400,000 confirmed cases in total. However, at least one million people have also recovered from the disease, APA reports quoting Sputnik.

The United States currently tops the list of nations most affected by the virus, with at least 1,100,000 infected and around 65,000 fatalities. In Europe Spain and Italy are reporting the highest numbers. Authorities in some countries, including the United Kingdom have stated that the peak of the outbreak has been reached, with many nations announcing they will soon lift restrictive measures.