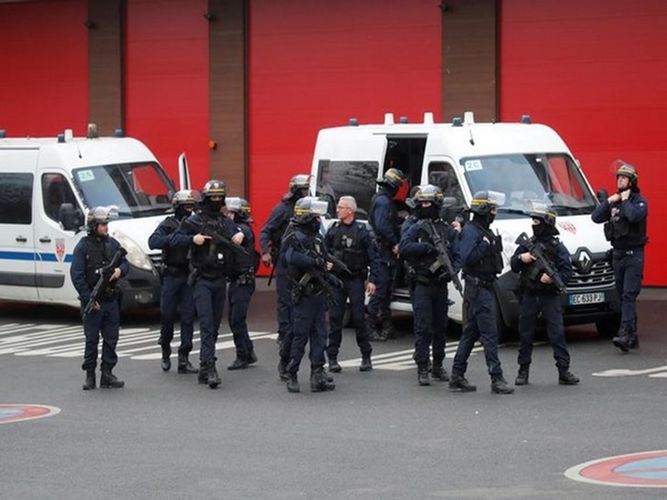 Television stations BFM TV and C News broadcast images of fireworks being set off in areas such as Villeneuve-La-Garenne, Aulnay-sous-Bois and Asnieres as riot police moved in, while Agence France Presse also reported bins being set on fire.

Trouble had first broken out in Villeneuve-La-Garenne, north of the French capital, on Saturday night, after a motorcyclist collided with an unmarked police car during a chase.

The male driver had to go to hospital for treatment, while French police have said they will launch an internal inquiry into the incident.

France’s banlieues, or high-rise neighbourhoods ringing many of its cities, have long been flashpoints of anger over social and economic grievances. In 2005, unrest lasted three weeks after two youths died fleeing police in a northern Paris suburb.