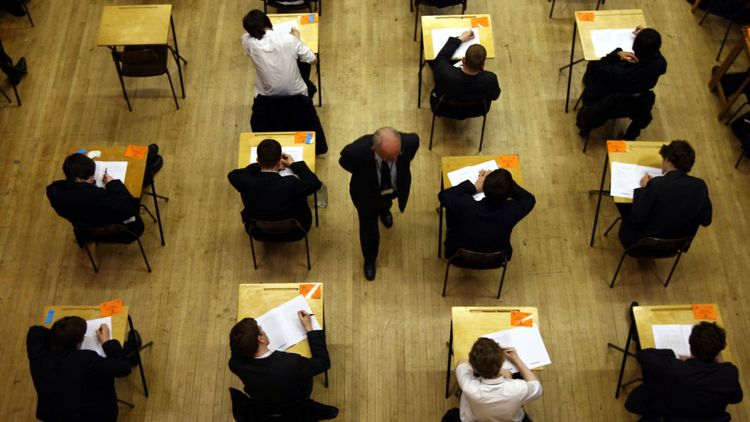 The head of England's exams regulator, Sally Collier, has quit after thousands of students' marks were downgraded for exams they were unable to sit, APA reports citing BBC.

Ofqual chief Ms Collier has been under fire for a flawed algorithm which made GCSE and A-level marks "unfair and unfathomable".

It also led to many A-level students losing university places they had been offered, and a crunch on degree places.

The previous regulator, Dame Glenys Stacey, has been asked to step in.

She will run the next stage of the exams process on a temporary basis until December, the Ofqual board said, along with the chief of Ofsted, Amanda Spielman, who previously worked at Ofqual.

US, the European Union and the UK have urged Israel and the Palestinians