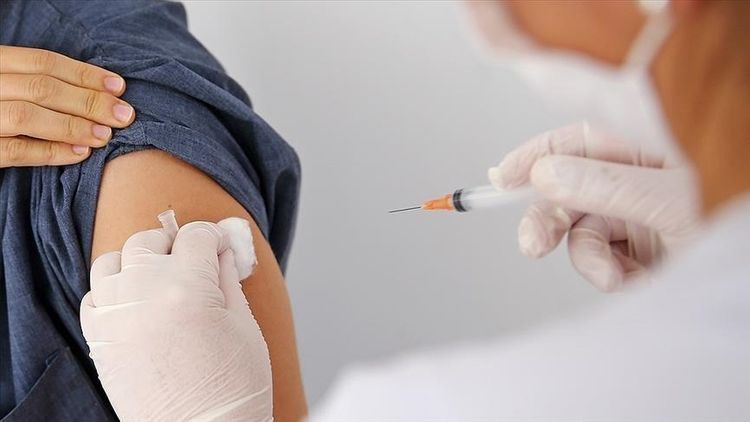 One in four Spaniards has now had one dose of the COVID-19 vaccine, health authorities said on Monday, as the country speeds up its inoculation programme, APA repeorts quoting Reuters.

Socialist Prime Minister Pedro Sanchez said last month he expected 70% of the population to be vaccinated by the end of August. 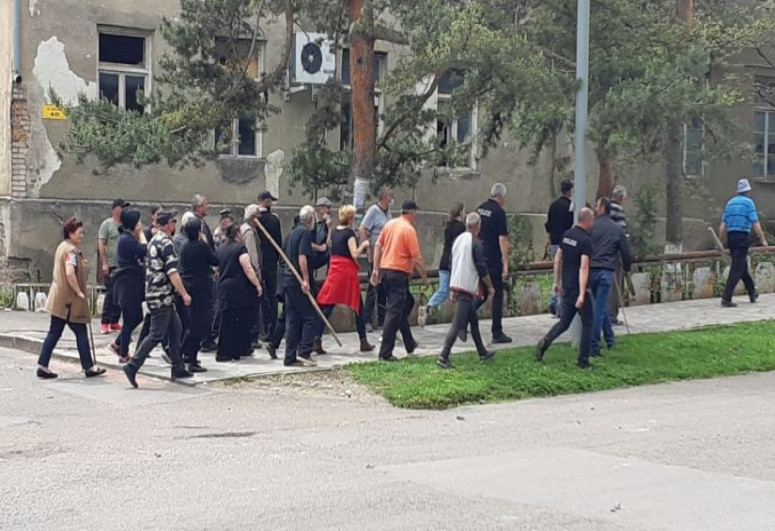 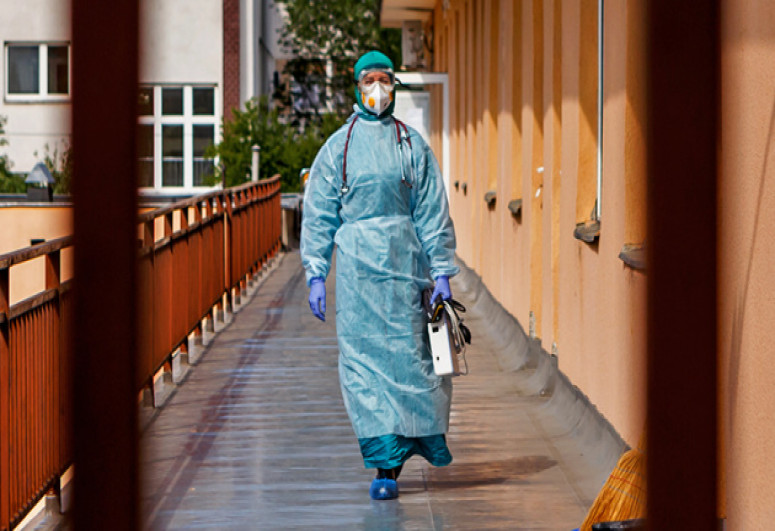