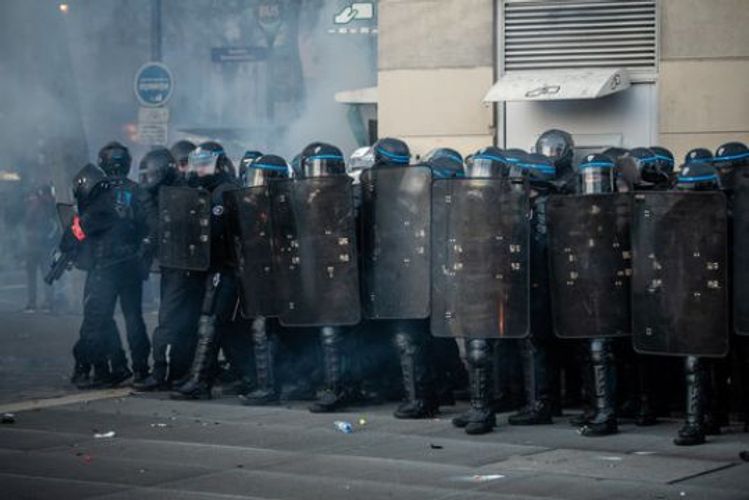 In one incident, police fired tear gas and charged after fireworks were launched at their lines. Hooded youths smashed one store window. There were violent clashes between protesters and police in a similar protest last week.

In a U-turn earlier this week, Macron's ruling party said it would rewrite part of a draft security bill that would curb rights to circulate images of police officers after it provoked a strong backlash among the public and the political left.

The protesters marched through the French capital under the close watch of riot police, waving banners that read "France, land of police rights" and "Withdrawal of the security law".

"We're heading towards an increasingly significant limitation of freedoms. There is no justification," said Paris resident Karine Shebabo

Another protester, Xavier Molenat, said: "France has this habit of curbing freedoms while preaching their importance to others."

Critics had said the original bill would make it harder to hold the police to account in a country where some rights groups allege systemic racism inside law enforcement agencies. Many opponents of the draft law say it goes too far even as rewritten. 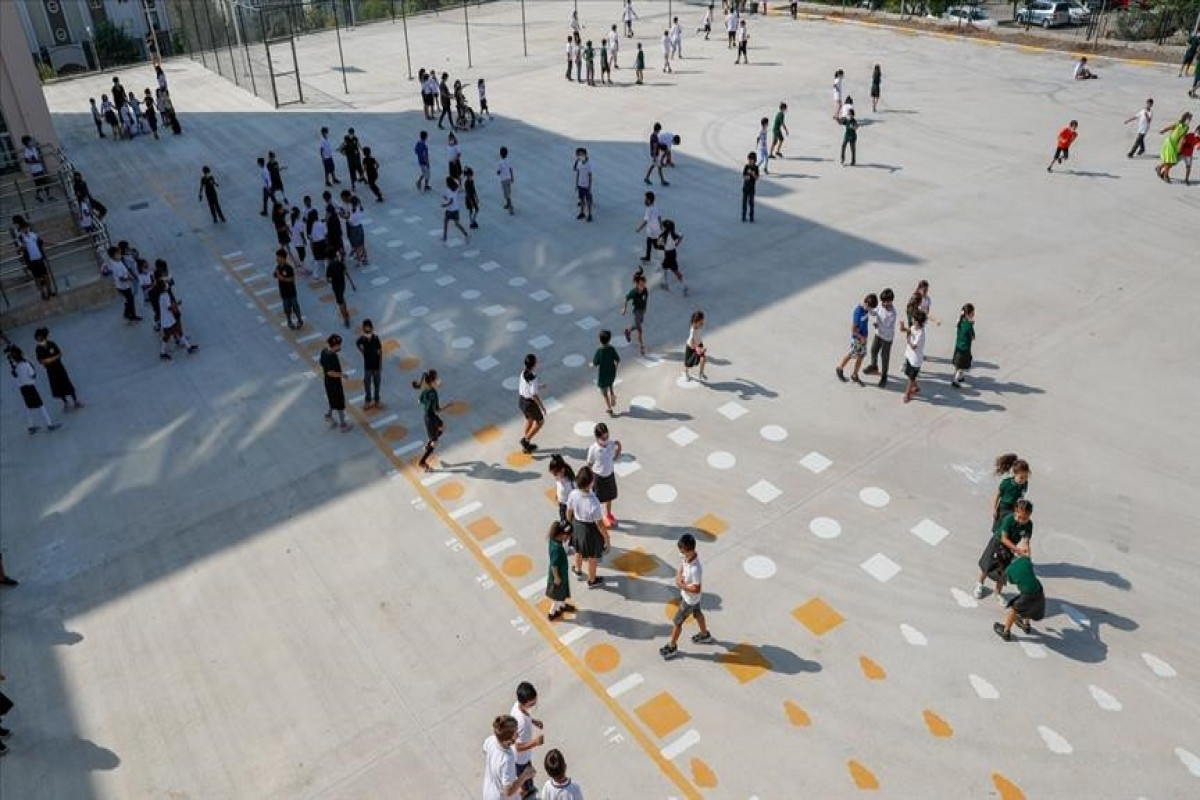