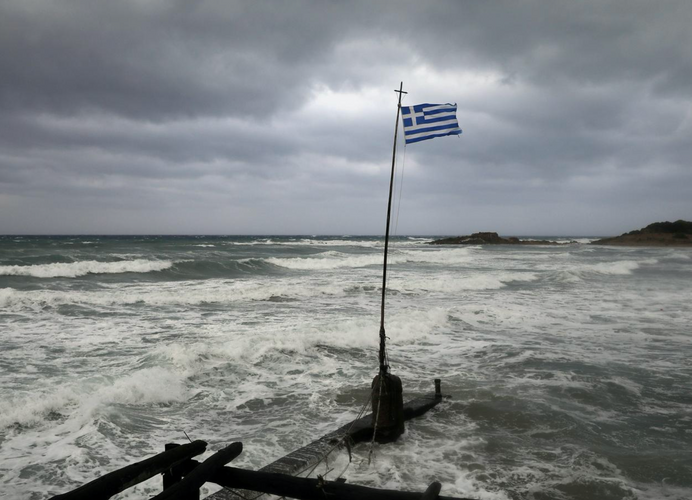 Storm “Ianos” uprooted trees and caused power cuts on the Ionian islands and the western Peloponnese on Friday. It then swept through central Greece, hitting mainly areas around the cities of Karditsa and Farsala.

The body of an elderly woman was found in a flooded house in a village near Farsala, fire brigade officials said.

Authorities were searching for two more people who had been reported missing, police officials said.