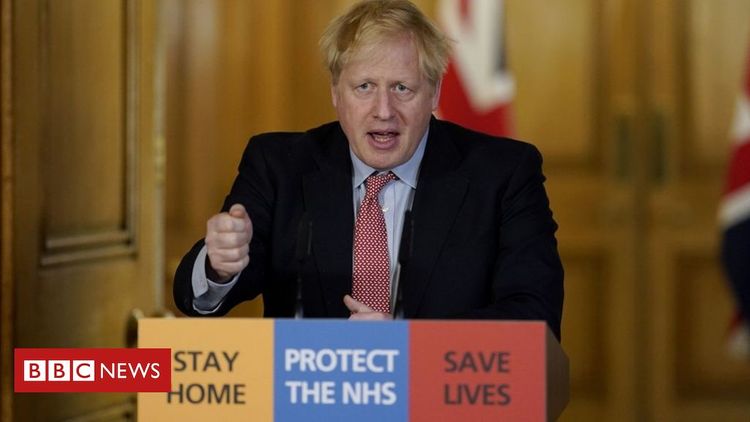 The spokesman for British Prime Minister Boris Johnson stated on Monday that the prime minister tested negative for the coronavirus before he was discharged from the hospital, APA reports citing Sputnik.

The spokesman further noted that Mr Johnson will follow medical advice on when he should return to work.

"He was only released from the hospital yesterday and any decisions which he makes in relation to when he returns to government work will be following the advice of his medical team," the spokesman said.

Prime Minister Boris Johnson was discharged from St. Thomas’ Hospital in London on Sunday to continue his recovery in the official country residence.