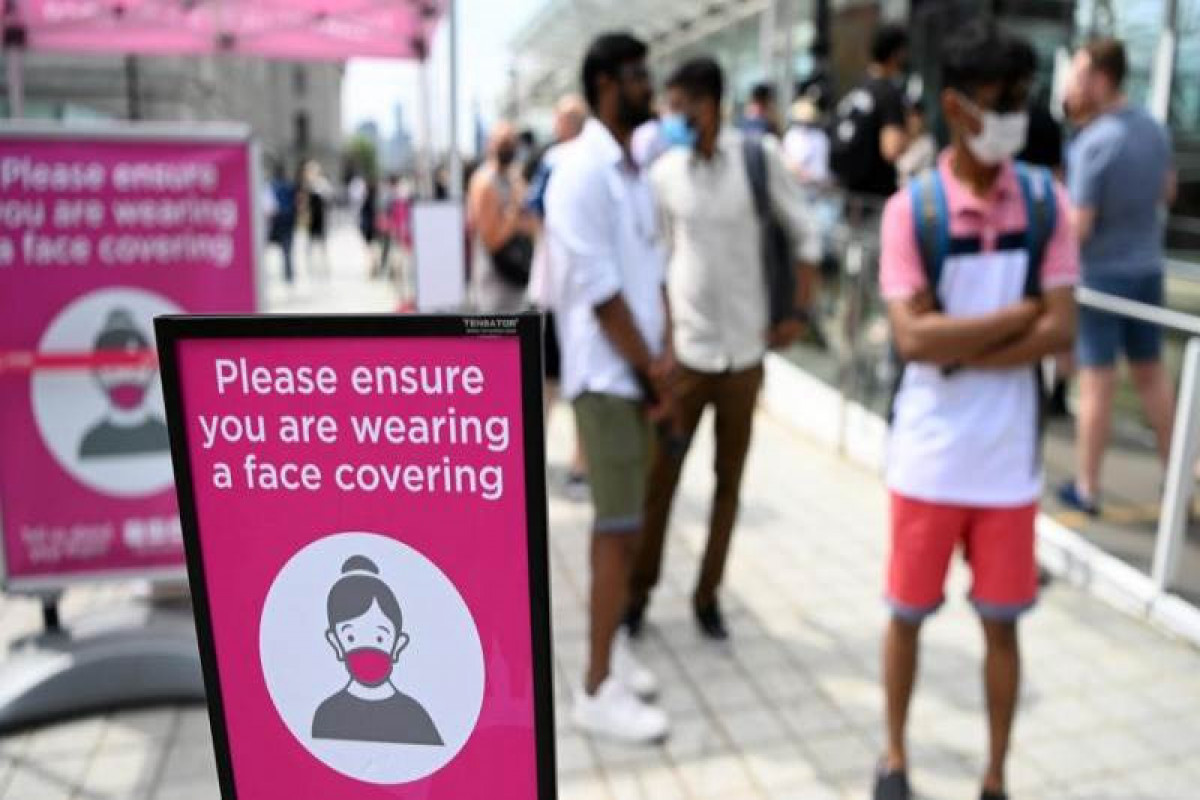 The United Kingdom reported 32,548 new COVID-19 cases and 33 deaths over the previous day, as the spreading curve continued to go upward ahead of the planned reopening set for later this month, APA reports citing Teletrader.

The number of daily registered cases returned to the levels seen at the end of January, signaling the country could be facing a new wave of the outbreak.

In his latest briefing, Prime Minister Boris Johnson confirmed restrictions in England will likely be fully relaxed on July 19, however noting the final decision is expected to be announced next Monday.