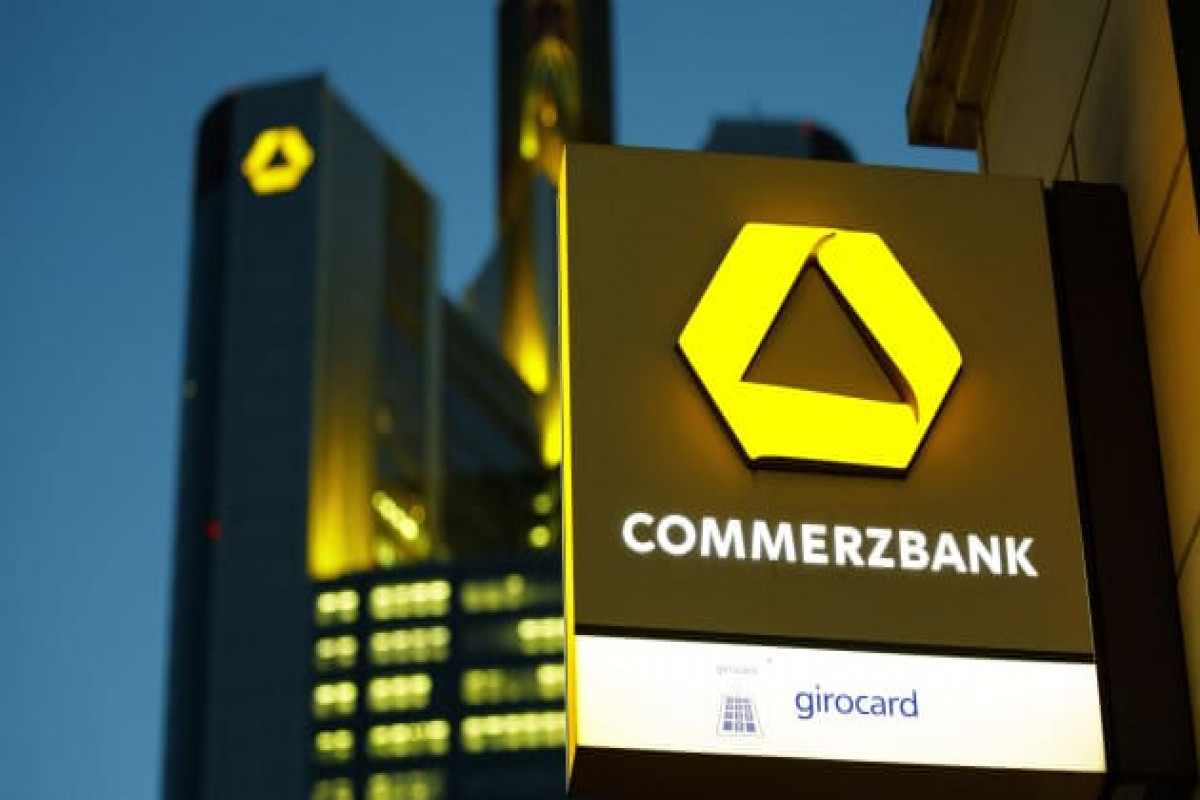 Commerzbank on Wednesday reported a net second-quarter loss due to restructuring costs and an exceptional write-off to an outsourcing project, APA reports citing CNBC.

This was after booking restructuring expenses of 511 million euros and a write-off for ending an outsourcing project of 200 million euros.

“We have kept our Common Equity Tier 1 ratio stable despite the high one-time write-off and restructuring expenses,” Bettina Orlopp, chief financial officer of Commerzbank said in a statement.

“This again proves that we have a very strong basis for the transformation, and it demonstrates that we are also able to deal with exceptional charges on our way to a sustainably profitable future.”

The German bank’s CET1 ratio, a measure of bank solvency, stood at 13.4% at the end of the quarter.