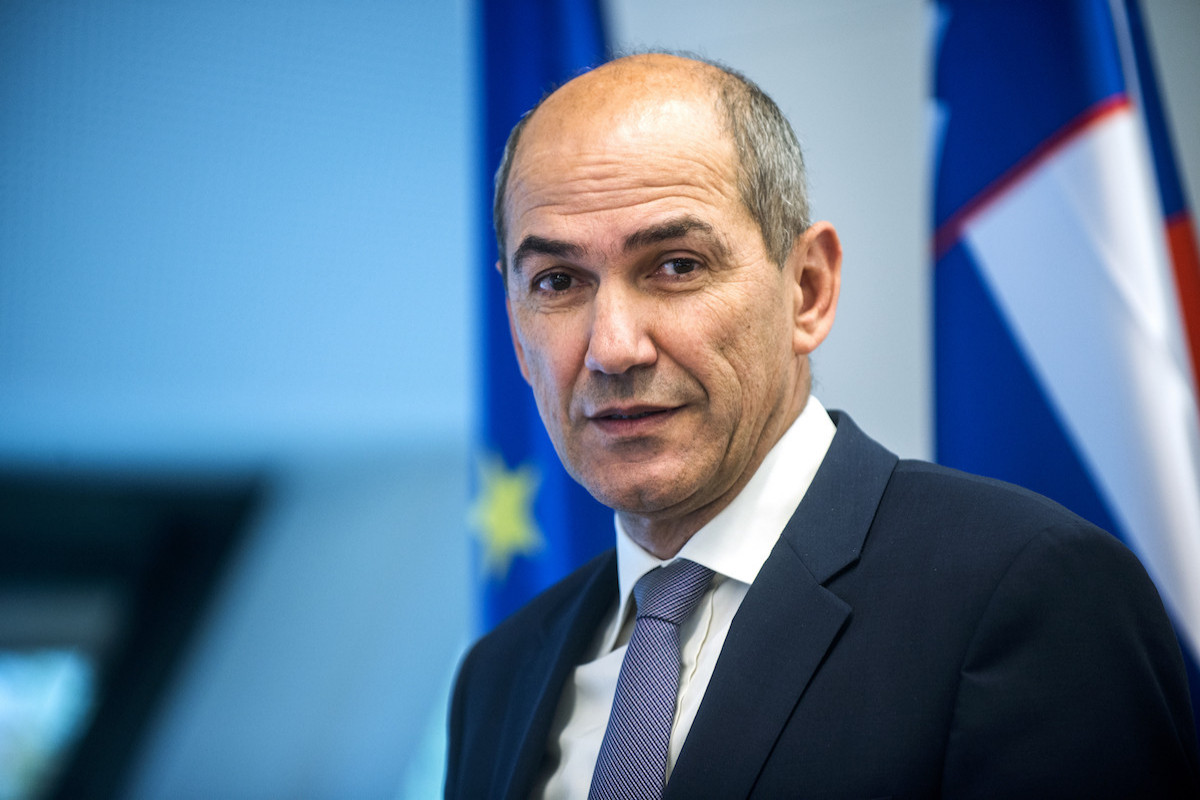 The European Union needs to prepare for a potential fourth wave of the COVID-19 pandemic, Janez Jansa, the prime minister of Slovenia, which holds the presidency of the Council of the EU, said on Tuesday, APA reports citing Sputnik.

"We see a gradual resumption of public life, but we are focusing on preparing for a potential fourth wave. We do not want it to bring problems that were there last year", Jansa told the European Parliament.

The official added that the EU's priority was to do everything possible to prevent the new wave.

"We must make sure that in the next six months we gradually return to normal life, to the times that we had before pandemics, although some measures will have to remain for a longer period," Jansa noted. 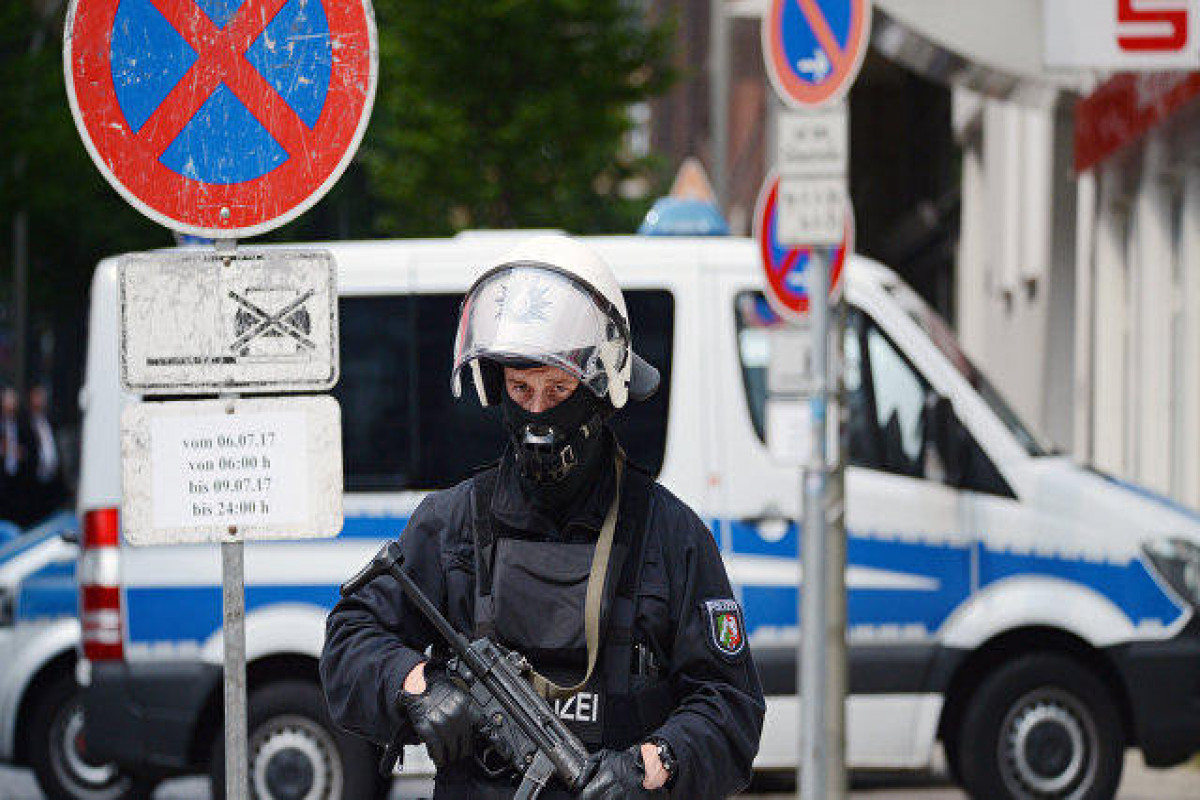