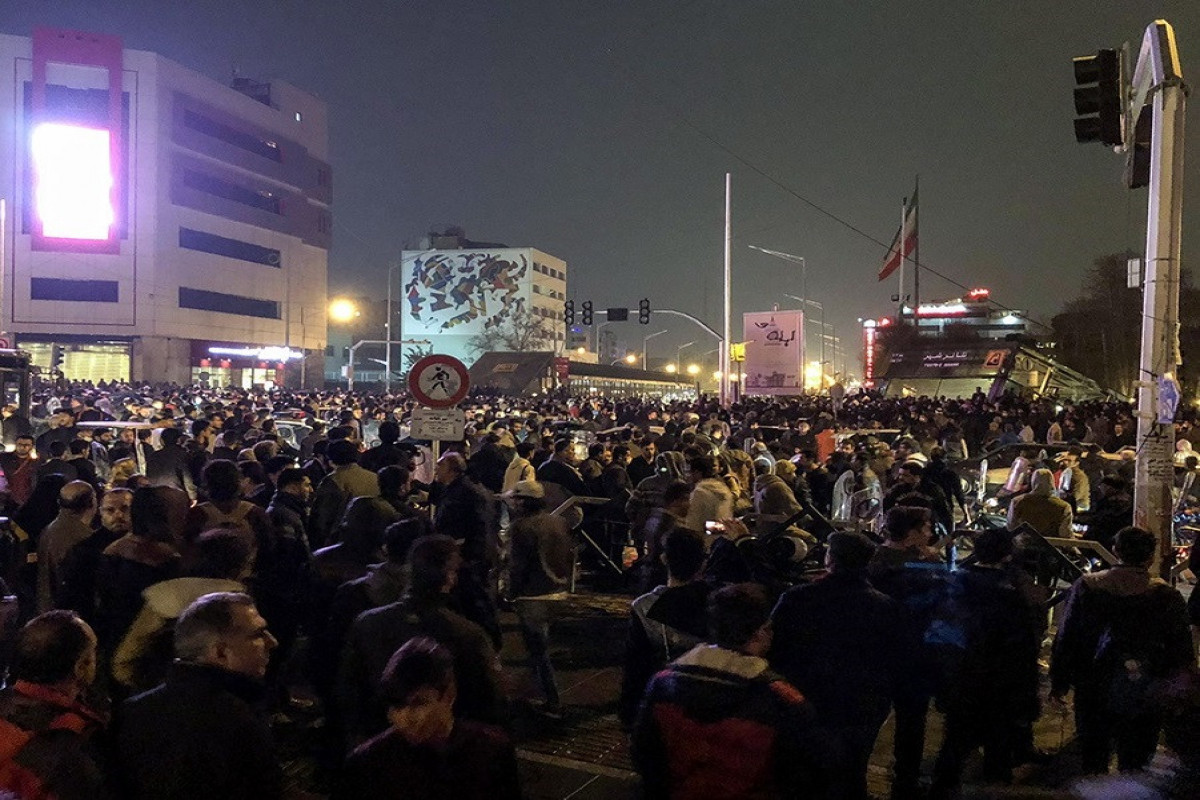 A young man was shot dead during a second night of protests over water shortages in southwest Iran, a local official said on Saturday, APA reports citing Reuters.

Iran is facing its worst drought in 50 years, with protests breaking out in several cities and towns in the oil-rich Khuzestan province over the water crisis, which has affected households, devastated agriculture and livestock farming and led to power blackouts.

"During the rally, rioters shot in the air to provoke the people, but unfortunately one of the bullets hit a person present at the scene and killed him," Omid Sabripour, the head of the governorate in the town of Shadegan, told IRNA.