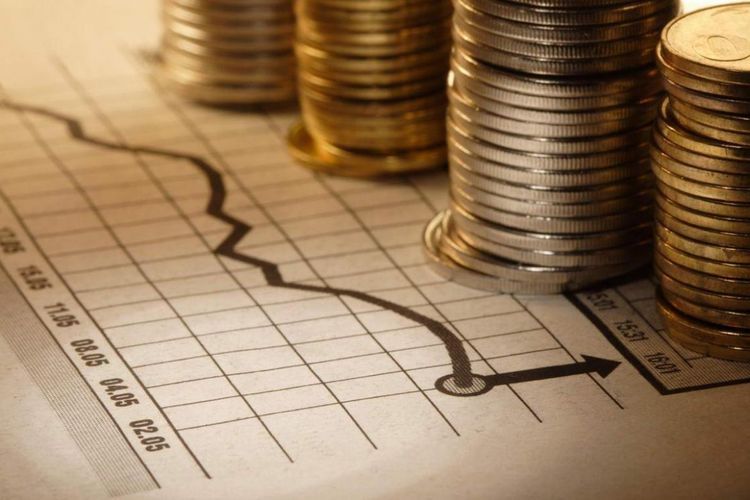 According to him, the main purpose is to provide support to people engaged in entrepreneurship in these countries: "I would like to specially emphasize that the growth was also recorded in the trade turnover with Uzbekistan after Turkey during the last two years. Despite of the pandemic, during the nine months of 2020, the trade turnover with this country increased by 38%".