Minister: Economic decline forecasted to be 3,5-3,7% in Azerbaijan this year 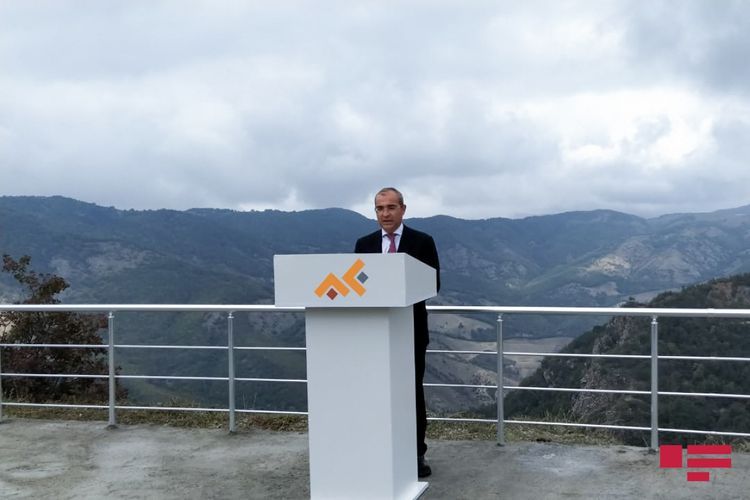 Although the decline of GDP was expected in Azerbaijan in 2020 based on initial analyses, the decline rates will be lower than the expectations, said Azerbaijan’s Minister of Economy Mikayil Jabbarov when delivering a speech during his visit to Dashkesen Ore Purification OJSC and Chovdar ore processing site, APA-Economics reports.

According to him, while it was assumed on the basis of the forecasts that the economic decline will be at the level 4,5-4,7% during May-June, currently, the economic decline rates are forecasted to be approximately around 3,5-3,7%: “All these forecasts are directly associated with the likeliness of occurrence of the second wave of the pandemic, and if it occurs, then how severe it will be, and most importantly with compliance of our citizens and each of us with relevant norms. Because the economy and economic activeness is directly associated with social activeness. These shouldn’t and can’t be separated from each other”