England 1966 World Cup winner dies aged 76, a week after being admitted to hospital with coronavirus 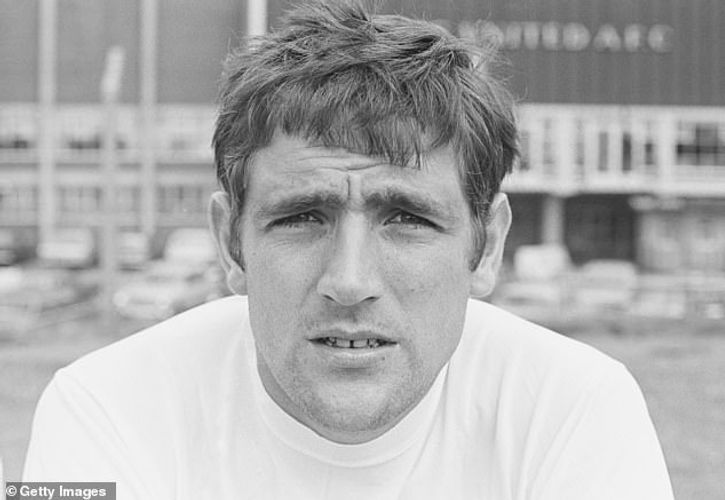 The 76-year-old, who played 726 games in 15 years at Elland Road, was admitted to hospital with Covid-19 earlier this month.

A Leeds spokesperson said the club was ’devastated’ at the sad news.

A club statement read: 'Leeds United are devastated to learn of the passing of club icon Norman Hunter at the age of 76.

'Norman was taken to hospital last week after being diagnosed with COVID-19 and despite continuing to battle and the best efforts of NHS staff, he sadly lost his fight earlier this morning.

'He leaves a huge hole in the Leeds United family, his legacy will never be forgotten and our thoughts are with Norman’s family and friends at this very difficult time.'

Hunter played 726 games in 15 years at Elland Road. In the great sides managed by Don Revie, he won First Division titles in 1969 and 1974, the 1972 FA Cup and League Cup and the Inter-Cities Fairs Cup twice.