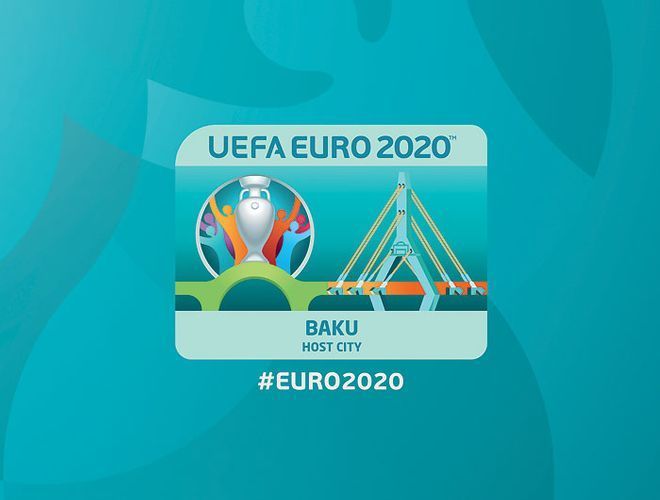 According to the Order, one of the following documents will be the basis for issuing visa:

- Official invitation letter from the Organizing Committee on holding games in Baku city or the Association of Football Federations of Azerbaijan (AFFA):

- Document confirming the receipt of a ticket or a ticket to the game for citizens of the countries represented by the football teams participating in the games to be held in Baku and stateless persons permanently residing in those countries.