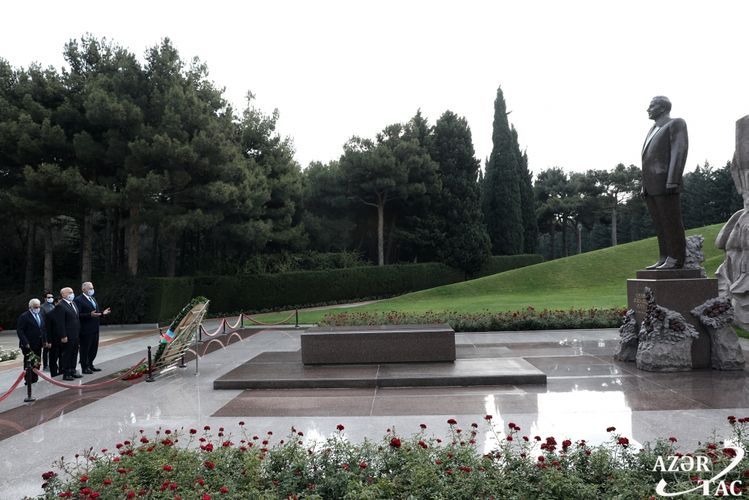 Former Prime Minister of the Republic of Turkey Binali Yıldırım being on a visit to Azerbaijan honored memory of Heydar Aliyev, laid flower on his grave, APA reports.

Then the guest coming to Martyrs’ alley honored memory of heroic sons of Motherland who sacrificed their lives in the struggle for the sake of our country’s freedom and territorial integrity, placed flowers on their graves and in front of the Eternal fire monument.

The information about history of Martyrs’ alley and the accomplishment and building works conducted in our capital city to Binali Yıldırım watching landscape of Azerbaijan’s capital city from the tallest point of Baku.

Binali Yıldırım wrote his good wishes in the memory book. 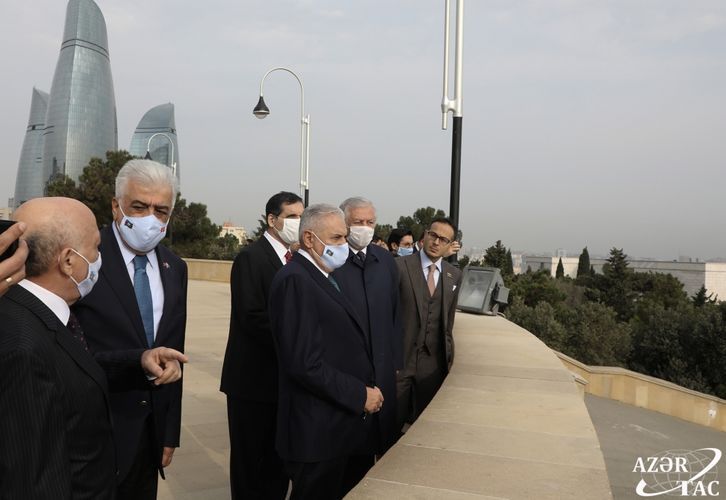 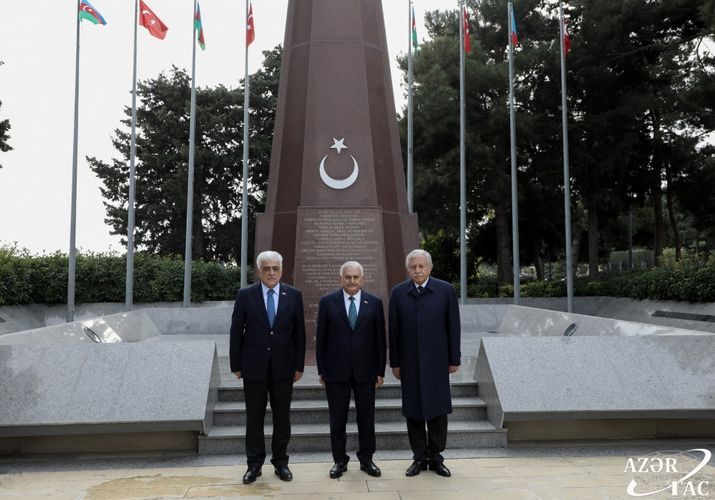 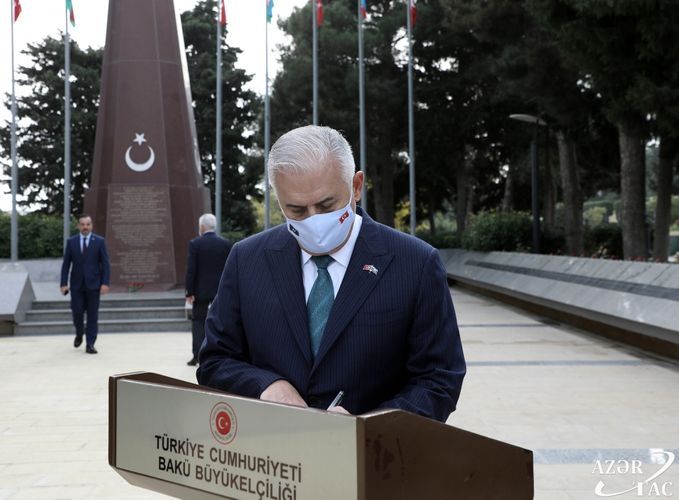 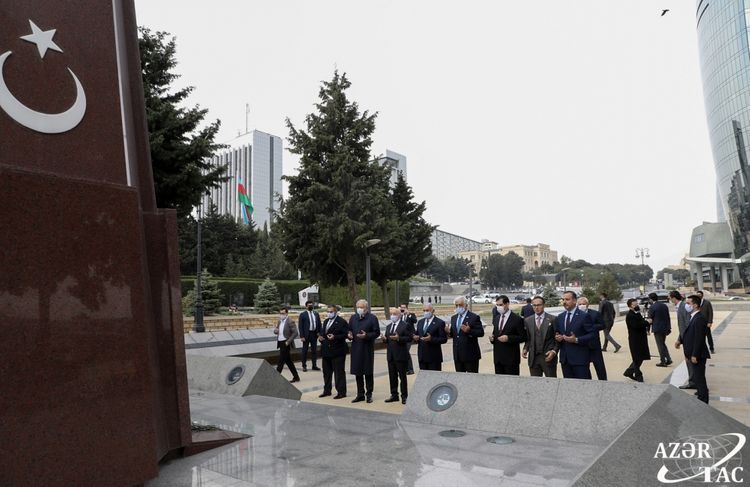 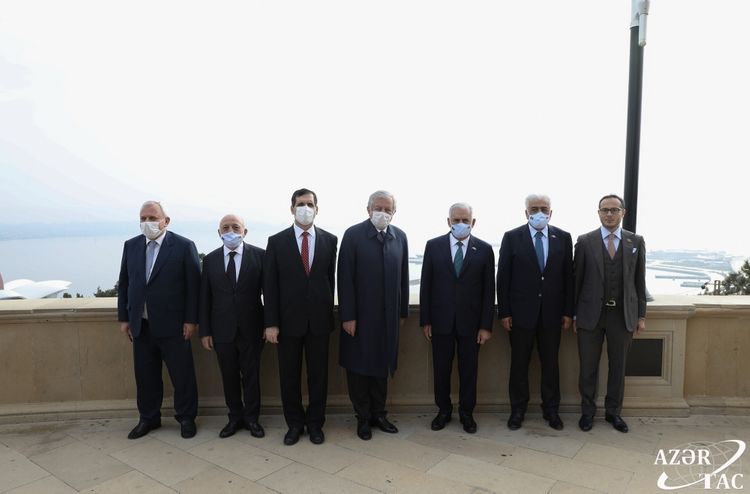 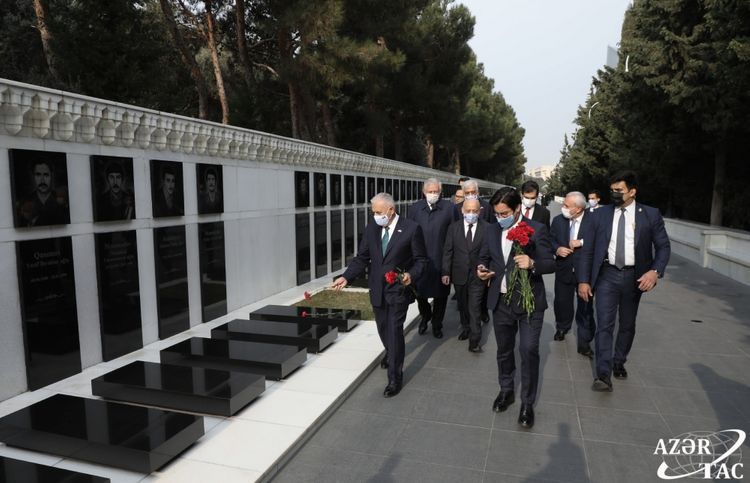 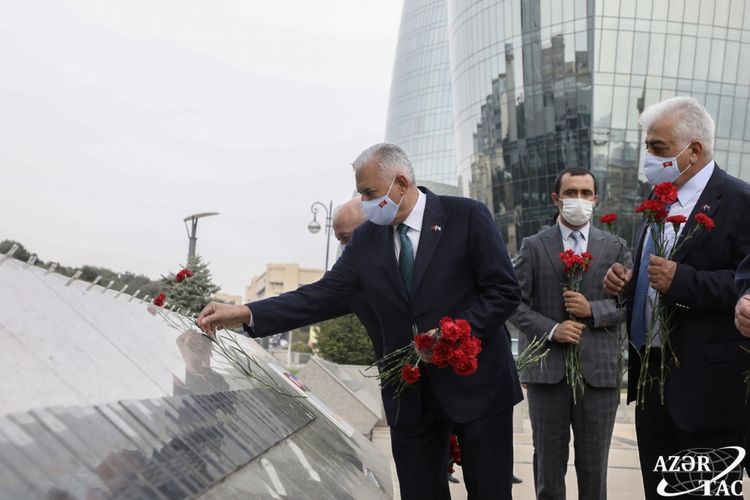