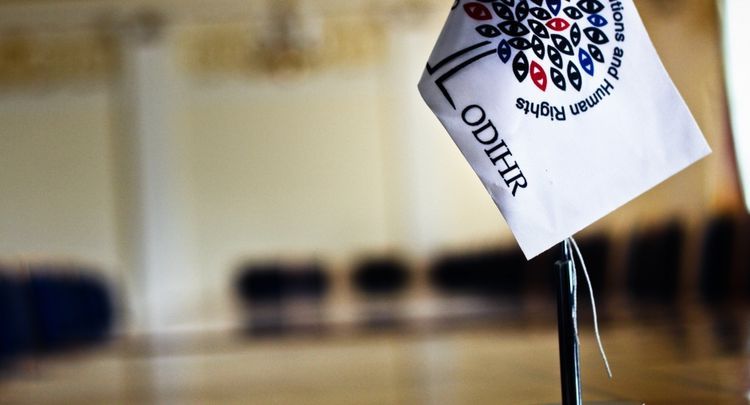 Office for Democratic Institutions and Human Rights (ODIHR) has received an official invitation from the authorities of Azerbaijan to observe the forthcoming parliamentary elections, ODIHR responded to the inquiry of APA.

“As always following such an invitation, ODIHR plans to send a needs assessment mission (NAM) to evaluate the pre-election environment and preparations for the forthcoming elections, and we will then make a recommendation concerning a potential election observation mission,” ODIHR stated.

“The OSCE Parliamentary Assembly has received an invitation to observe but an announcement on whether we will deploy an election observation mission has not yet been made,” OSCE PA told APA.