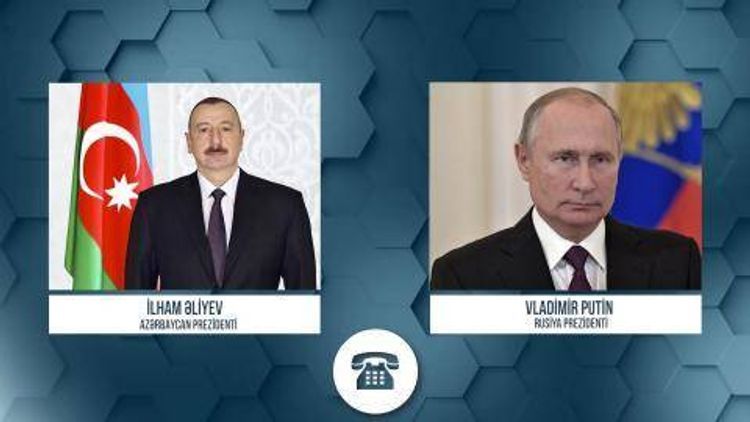 The Azerbaijani President offered his condolences over the downing of a helicopter of the Russian Air Force in the Nakhchivan section of the Azerbaijan-Armenia border.

President Ilham Aliyev offered apology over this tragic accident, saying the helicopter was taken for a helicopter of the Armenian air force in the hours of darkness.

The head of state asked to convey his condolences to the relatives and loved ones of those who were killed, and wished the injured pilot soonest recovery.

President Ilham Aliyev said the Azerbaijani side was ready to pay compensation to the families of the killed and injured pilots.

President Ilham Aliyev told President Vladimir Putin that the Prosecutor General's Office of the Republic of Azerbaijan launched a criminal case into the incident and that an investigation was ongoing. Those guilty would be punished and the Russian side would be informed of this, the head of state said.

The presidents expressed their confidence that such incidents would not happen in the future.