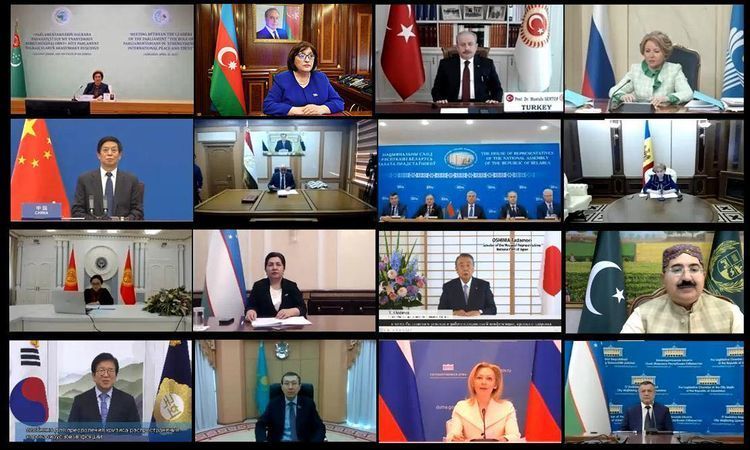 Today, the chairman of the Milli Majlis, Sahiba Gafarova, took part in an online meeting with the participation of heads of parliaments of a number of countries on the topic "The role of parliaments in strengthening international peace and confidence," press and public relations department of Azerbaijan's Milli Majlis told APA.

Sahiba Gafarova spoke about the Nagorno-Karabakh conflict that remained in the past.

In response to the false and aimed at misleading public opinion, made during the meeting by the Speaker of the Armenian Parliament, the Speaker of the Milli Mejlis said with regret in her speech that the Speaker of the Armenian Parliament is continuing his conflicted and hated speech. Azerbaijan fulfills all its obligations reflected in the trilateral statement. S. Gafarova noted that Armenia secretly sends saboteurs, terrorists to the lands that are internationally recognized as the territory of Azerbaijan and were liberated from the occupation by our country. This is a flagrant violation by Armenia of the statement of November 10, aimed at violating peace and security in the region. Therefore, the groups of provocateurs, saboteurs detained during the anti-terrorist operation of the State Security Service and the Ministry of Defense of Azerbaijan cannot be considered prisoners of war.

S. Gafarova noted that during the 44-day war Armenia used ethnic Armenian terrorists brought from various countries during the hostilities. Azerbaijan managed to free its lands from terrorists and armed groups and thus actually independently implemented 4 resolutions of the UN Security Council, restored its territorial integrity and justice (being updated). 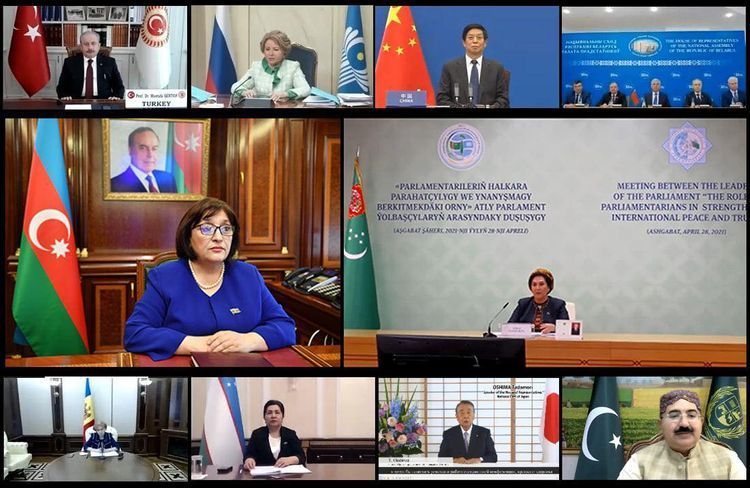