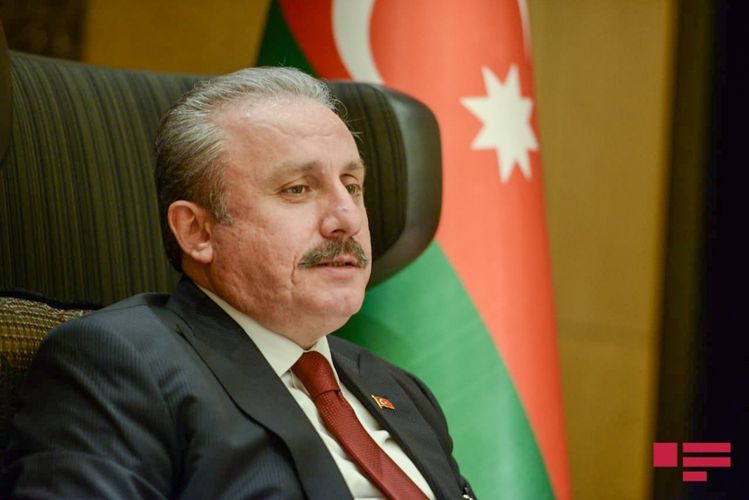 “I do not think that Armenia will have a large-scale attack on Nakhchivan,” Chairman of the Turkey Grand National Assembly Mustafa Sentop told reporters today in Baku, APA reports.

According to M.Shentop, Armenia's purpose is to provoke Azerbaijan and Turkey and spread the war and fire in the adjacent areas: “The surrounding countries are smarter politically, this case will not happen. We believe that the occupant will be defeated”

Note that a few days ago, the Armenian Armed Forces shelled a missile at Nakhchivan. The missile fell on the area of Ordubad region.