Russian political scientist: “Death of journalists who want to tell the truth is terrible” 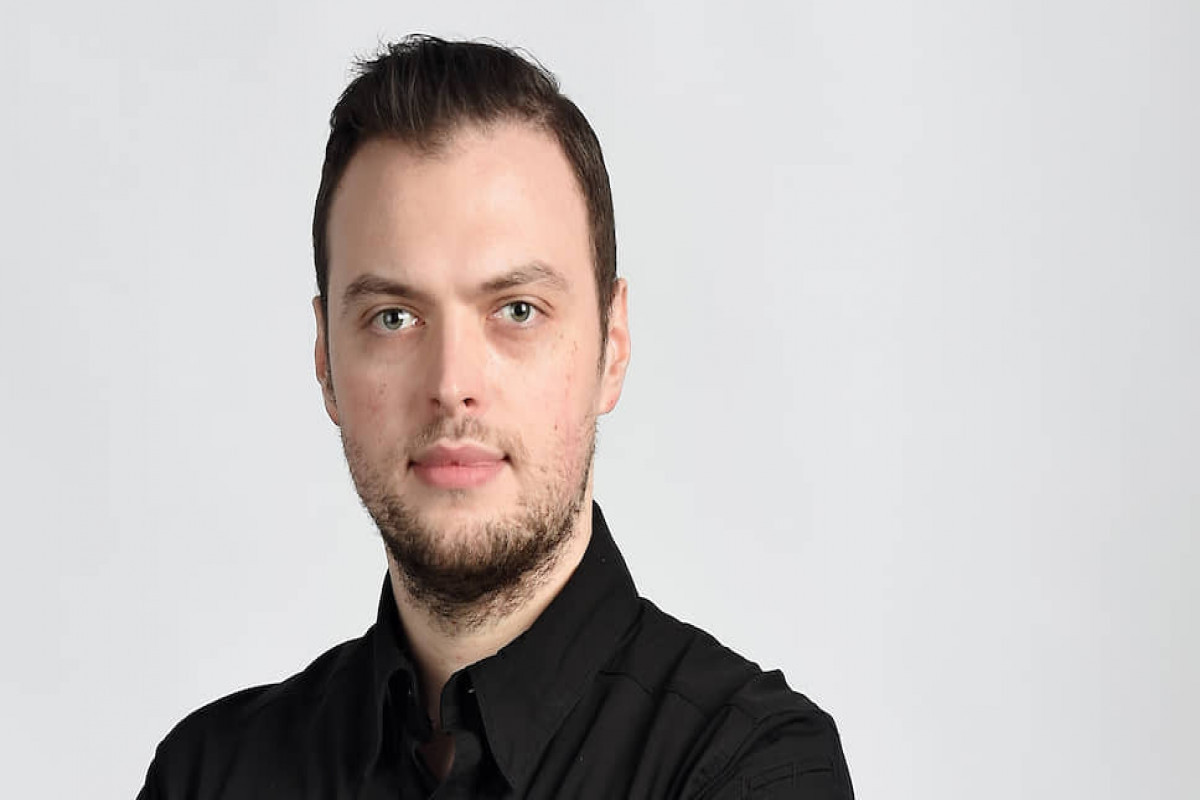 “Recent events occurred in South Caucasus show that the world community needs to pay close attention to this region. It should not be thought that history is over with Azerbaijan’s returning its own lands. It is clear that the diplomatic efforts of some countries are demanded. It would be good to start the work of intergovernmental organizations, including the Minsk Group,” political scientist, commentator of "Kommersant" newspaper Aleksei Naumov told APA’s Moscow correspondent.

Commenting on the death of Azerbaijani journalists in a landmine explosion planted by Armenians in Kalbajar districts, Russian political scientists called the deaths of media representatives a terrible event: “Death of journalists who want to show the truth, convey objective information is always terrible. Armenia either should confess that there is no map of mined areas or should start constructive work to solve the problem. The attention of society, states, and intergovernmental organizations should be attached here.”

A.Naumov hopes that the region will flourish again after a certain time: “I would like Karabakh to be a land of mountain nightingales again, not a land of war, destructions, and problems”.

The Russian expert touching upon the progress of the implementation of the trilateral statement dated November 10, 2020, and January 11, 2021, said that political regulation is always closely related to the economic cooperation: “Nowadays, the economy is the main component that can restore the peace in the Caucasus”. Economic cooperation should be encouraged”. If sometimes, one of the politicians of the parties “halt” this, foreign actors, for example, Russia may influence the partners. Because economic cooperation is beneficial for everyone.

Restoration of the economic relations in the Southern Caucasus is useful for Armenia, Azerbaijan, Russia, as well as for all foreign actors. The most terrible sabotage against peace achieved today is the provocation of economic integration. Because, economic integration always forces nations to reconcile, countries to reach an agreement. Restoration of peace in the Southern Caucasus is based on peace and in many ways, this is beneficial for Russia. I hope that Russia will take part in forcing a country in need of economic peace”.