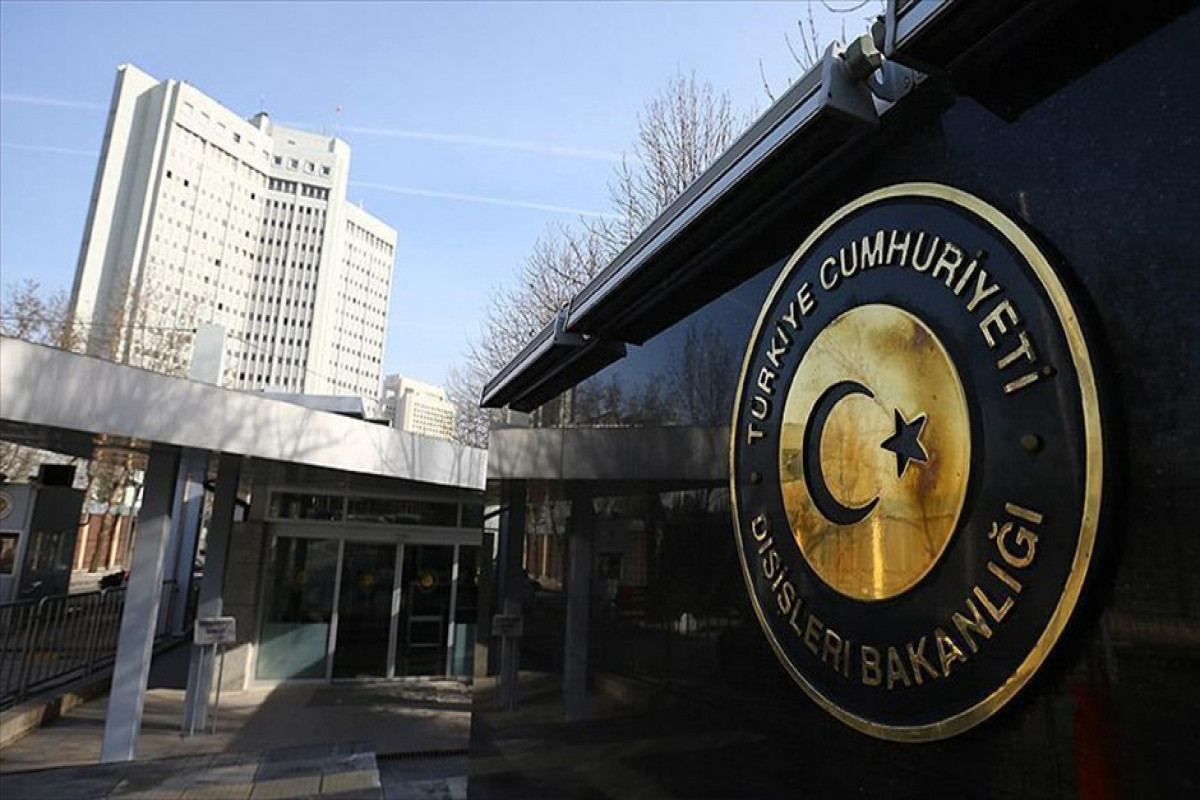 “Turkey and Azerbaijan signed a Strategic Cooperation Agreement in 2010. We have taken this further with the Shusha Declaration on allied relations between Azerbaijan and Turkey,” the spokesperson of Turkish Ministry of Foreign Affairs (MFA) Tanju Bilgich, APA’s bureau in Turkey reports.

He noted that Turkey wants the extraordinary parliamentary elections held on June 20 in Armenia to bring peace and stability to the South Caucasus.

According to the MFA official, Armenia has suffered the most from being left out of regional projects.

“We wish the new government to be established in Armenia to take a positive agenda and take its place in the regional cooperation.

Turkish President has noted in his visit to Azerbaijan that if we see good intention, we will also respond in the same way”, noted T. Bilgic.