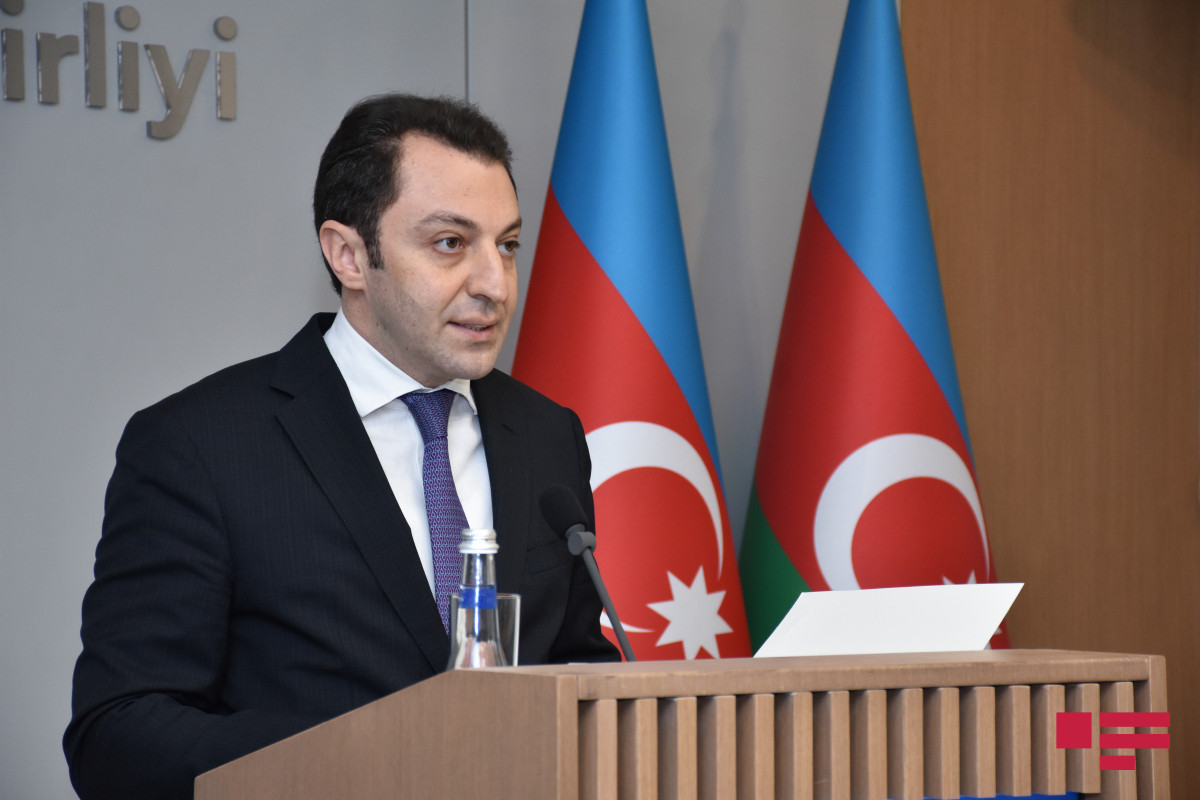 "Azerbaijan has approached Armenia's request for a Military Trophy Park in Baku from a purely legal perspective and is waiting for a constant decision from the international court," said Deputy Foreign Minister of Azerbaijan Elnur Mammadov at the press conference on the decision of the International Court of Justice on temporary measures, APA reports.

The Deputy Minister emphasized that another success of Azerbaijan at this stage was regarding those who instilled hatred against Azerbaijan in Armenia: "These people are not prosecuted in Armenia. In Armenia, people who see Azerbaijan and Turks as enemies, conduct campaigns against the return of lands, and so on are rewarded by institutions, including the Ministry of Defense of Armenia."