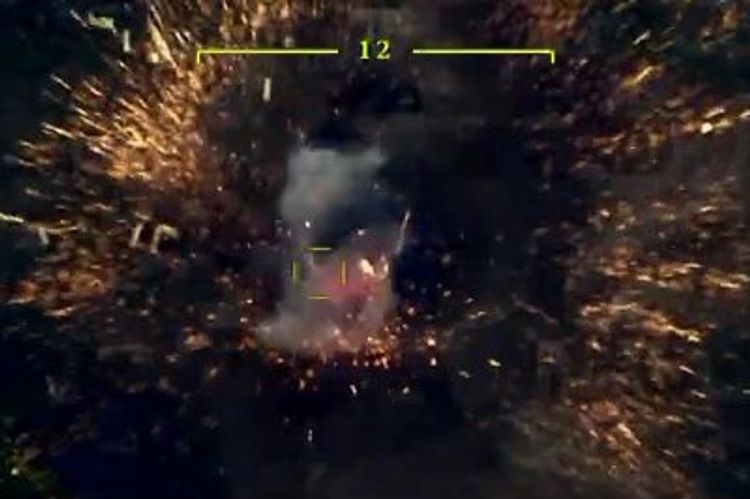 Azerbaijani Army took revenge on the civilians, killed and injured as a result of shelling of Armenian armed forces in Barda region yesterday.

Note that 4 people, including one child, were killed, 13 were injured, as a result of Armenians' launching a rocket fire to Garayusifli village of Barda region yesterday.

APA presents video footage of the moment of revenge: