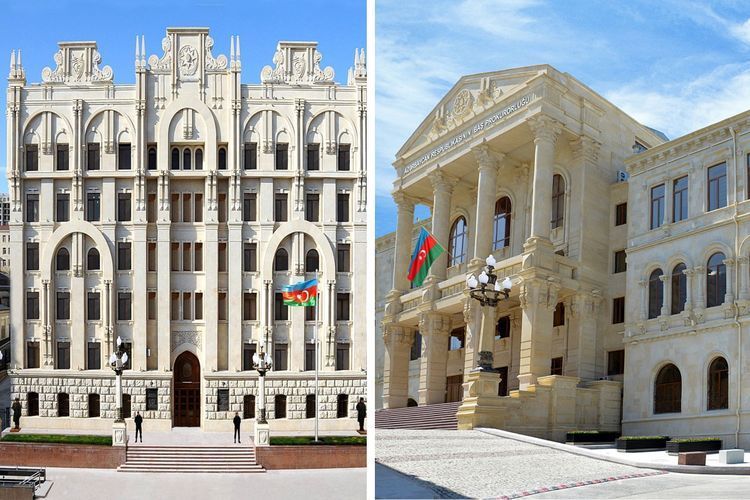 "Victorious Azerbaijani Army liberated territories, which were under the occupation of aggressor enemy for a long time, under the leadership of Supreme Commander-in-Chief of Armed Forces Ilham Aliyev. The willingness of citizens, who were longing for Homeland for many years, to visit territories, liberated from occupation, is understandable. But some citizens ignoring early warnings, visit these territories", noted in the joint information released by the Prosecutor General's Office and Ministry of Internal Affairs (MIA), APA reports.

"On November 28, citizens Sh. Hajiyev, F. Hajiyev, Z. Adilzade, and Z. Huseynov ignoring sign of mined territory between Gorgan and Ashaghi Seyidahmadli villages of Fuzuli district, continued movement with Toyota Land Cruizer with state number 90-BL-558, as a result, blown on an anti-tank mine and have been killed. We warn people once more and ask not to visit these regions without permission by taking into consideration existence of danger until full cleaning of the territories liberated from occupation, from mines and other explosive means", noted. 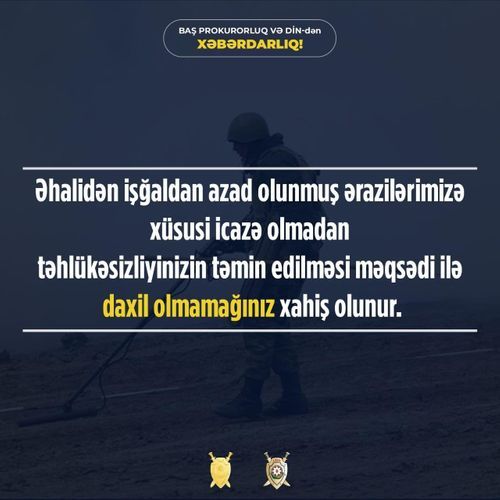