NEQSOL Holding announces completion of the acquisition of Vodafone Ukraine 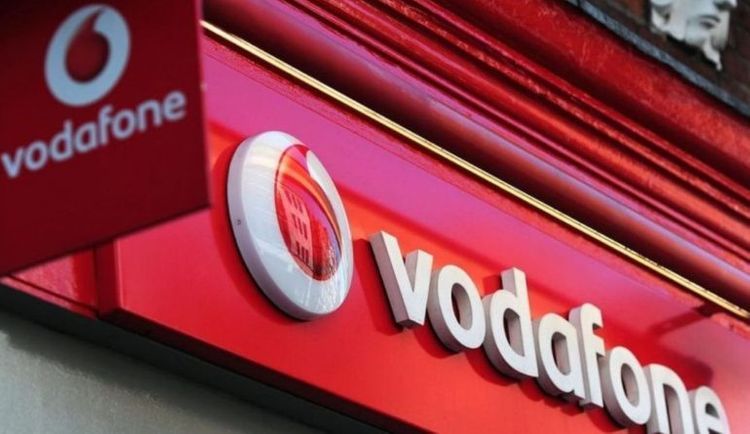 NEQSOL Holding announces it has successfully completed the acquisition of Vodafone Ukraine telecommunication company. Acquisition financing has been provided by the group of international funds and financial institutions led by J.P. Morgan Securities Plc and Raiffeisen Bank International A.G. , the Holding told APA-Economics.

Earlier, NEQSOL Holding announced a binding agreement with MTS for the acquisition of its telecommunications operations in Ukraine for USD 734 mln, including a c. USD 84 mln of earn-out payment.

“With the acquisition of one of the most successful companies in Ukraine, we pursue our strategy of international expansion. I would like to thank all the involved parties contributed to making this deal possible. As a strategic investor we have a long-term vision and we will contribute to further development of the company,” says Nasib Hasanov, founder and sole owner of NEQSOL Holding group of companies.

“NEQSOL Holding operates across various countries and industries. Considering our international experience and achievements, strong commitment and adherence to the highest international financial and compliance standards, we were able to raise substantial amount of funding from reputable international financial institutions. We have successfully finalized the acquisition of Vodafone Ukraine, the second largest telecommunications company in Ukraine. This is the next significant milestone in our strategy of international expansion and entering new markets. The deal was closed in record time thanks to intensive and collaborative work of the team with our highly reputable finance arrangers and advisors such as J.P. Morgan, Raiffeisen Bank International, DLA Piper, Linklaters, Deloitte, PwC, and Detecon. According to our strategy, we invest in the cutting-edge technologies and innovations in the telecommunications sector,” says Yusif Jabbarov, СЕО of NEQSOL Holding.

“We are pleased to be engaged in this landmark acquisition in Ukraine, which has brought significant foreign investment into the regional telecom sector,” says Puja Turner, Head of CEEMEA Loan Finance, at J.P. Morgan Securities plc.

About NEQSOL Holding group of companies

NEQSOL Holding group of companies has over 25 years of experience operating in multi-industrial and multi-national environment. The main areas of business operations of NEQSOL Holding include oil and gas, telecommunications, hi-tech, and construction industries. The group of companies operates in the UK, the USA, Turkey, Azerbaijan, Kazakhstan, UAE, Bangladesh and others.

The group includes UK-registered Nobel Oil Services and Nobel Upstream. Holding an interest in oil and gas fields, Nobel Upstream with its HQ in London operates in the UK, the USA and Azerbaijan. Nobel Oil Services’ subsidiaries operate in Azerbaijan, Turkey, Kazakhstan and Bangladesh. The group established joint ventures with such international companies as KCA Deutag, Wood and others.In the early 2000s, the group expanded its business to telecommunications sector. The group currently provides mobile services, international transit and internet backbone connection, data center services, etc. The group is investing in projects to create the Digital Silk Way between Europe and Asia.In the early 2010s, the group entered the construction market. Norm is the largest cement manufacturer in the Caucasus region. The group invests in various high-tech startups and companies