Amnesty International verified use of banned cluster bombs by Armenia 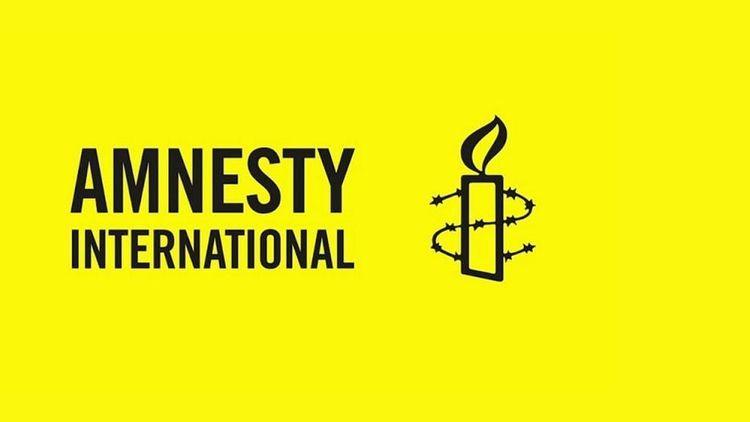 Yesterday, at approximately 1.30pm local time, one or several Smerch rockets were fired into Barda, striking a residential neighbourhood close to a hospital. The Azerbaijani Prosecutor General’s Office has stated that at least 21 people were killed, with an estimated 70 more injured.

Amnesty International’s Crisis Response experts verified pictures (taken by Vice News reporters in the city) of fragments of 9N235 cluster munitions from Russian-made 9M55 Smerch rockets, that appear to have been fired into the city by Armenian forces.

“The firing of cluster munitions into civilian areas is cruel and reckless, and causes untold death, injury and misery."

The organization noted that use of cluster munitions in any circumstances is banned under international humanitarian law.

"We are again calling on both sides to prioritize the protection of civilians,” said Marie Struthers, Amnesty International’s Regional Director for Eastern Europe and Central Asia.