Azerbaijani President: "Every country has the right to self-defense, this right is given to us by the UN Charter" 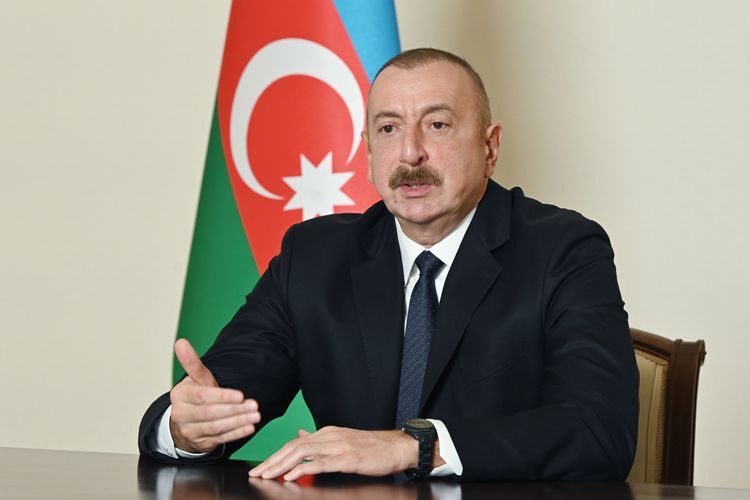 "We said to the occupiers, we said to them, put an end to the occupation before it is too late. Therefore, our policy was unequivocal at all times. We have said that if the issue is not resolved peacefully, we will resolve the issue militarily. I have said this many times. Therefore, I have been criticized by some countries. I said to them: weren't our lands occupied by military means? Has Armenia occupied our lands peacefully? Every country has the right to self-defense. This right is given to us by the UN Charter", said President of the Republic of Azerbaijan Ilham Aliyev in his address to the nation, APA reports.

"I said that if I see that the talks are completely ineffective, we will be left with no other option. Let everyone know this – the enemy, its supporters and the mediators involved in this matter. I have always kept my word. I did what I told the Azerbaijani people. I kept my word on this issue and we are already celebrating the Victory.