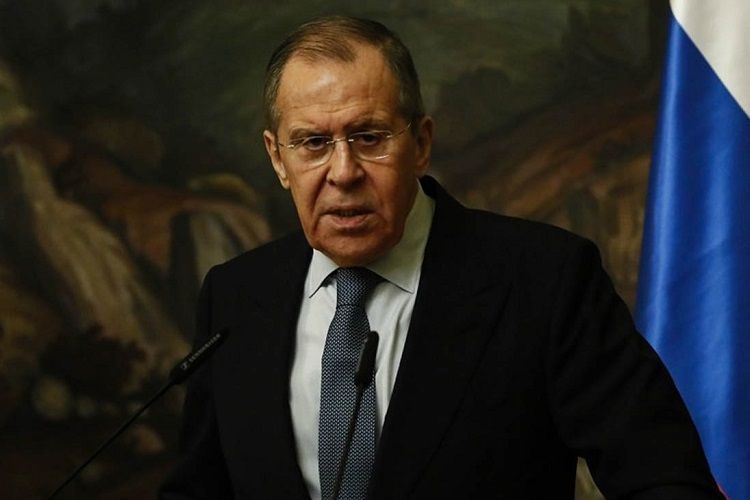 According to the report, during the meeting, the sides discussed the coordination of mediation efforts to resolve the situation in Nagorno-Karabakh and its environs after the trilateral joint statement on ceasing fire and all military operations.

"During the consultations, the situation in Nagorno-Karabakh and its environs was discussed after the statements of the President of the Republic of Azerbaijan, the Prime Minister of the Republic of Armenia and the President of the Russian Federation on the ceasing fire and all military operations on November 9," the Russian Foreign Ministry said.