Secretary of state: “Italy has always supported the UN resolutions demanding return of the occupied territories to Azerbaijan” 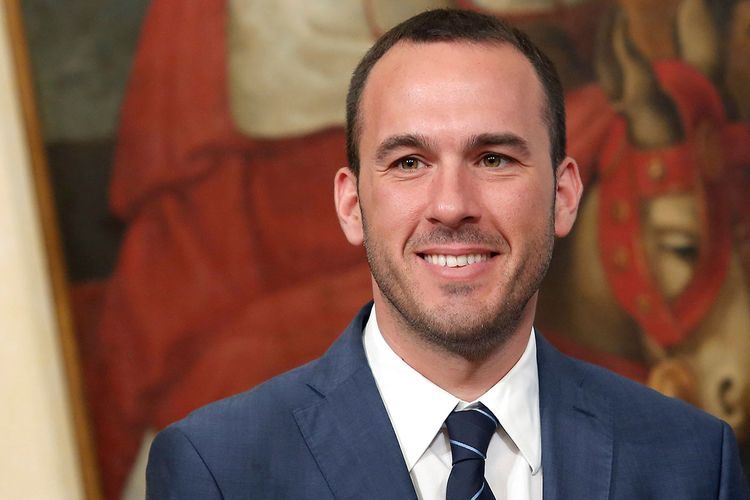 “Italy has always supported the position of the United Nations Organization (UN) regarding Nagorno Garabagh conflict, i.e. the necessity of returning of the occupied territories to Azerbaijan”, said state secretary of Italy’s Ministry of Foreign Affairs and International Cooperation Manlio Di Stefano in his interview with Agenzia Nova news agency, MFA told APA.

“Italy has always supported the wisest, the most logical and the most widely spread position, i.e. the position of the UN. There are a number of resolutions saying those territories were occupied by Armenia in 1990-ies and should be returned to Azerbaijan”, the state secretary said.

Meanwhile, M. Di Stefano noted the following in regard to the Armenian community in Azerbaijan’s Nagorno Garabagh region: “We are in favor of showing respect to all rights of Armenians on that territory in terms of protection of human rights, protection of Christian communities and I am very comfortable in this regard because Azerbaijan is a multi-confessional country. We have been assured about this repeatedly”.

On the attitude of Russia’s role in the settlement of the conflict the Italian official stressed that Russia demonstrated a big realpolitik in Nagorno Karabakh: “Because it is true that Armenia has always been such kind protectorate of Russia, however, taking into consideration that Russia has economic relations with Turkey regarding energy in the region, it is true that it has great ties with Azerbaijan too.”

Stefano added that the returning of Nagorno-Karabakh, guaranteeing the survival of the occupied territories around the region and the Armenian community in the north, indicates the formation of a new geopolitical situation in foreign policy.: “Turkey is an increasingly important actor in this regard and as we talk about the second NATO Army we should ask from ourselves that in which position stand the West and NATO. I believe that we can easily justify it regarding Turkey, but we face a question: how is the composition of NATO today, and how we make it general NATO policy? It is an important question which does not have an easy answer.”

The Secretary of State's interview is available on the following website: https://www.agenzianova.com/a/5fb2bf52bd2019.07039557/3190230/2020-11-16/east-med-libia-e-nagorno-karabakh-di-stefano-illustra-a-nova-i-principali-temi-della-politica-estera