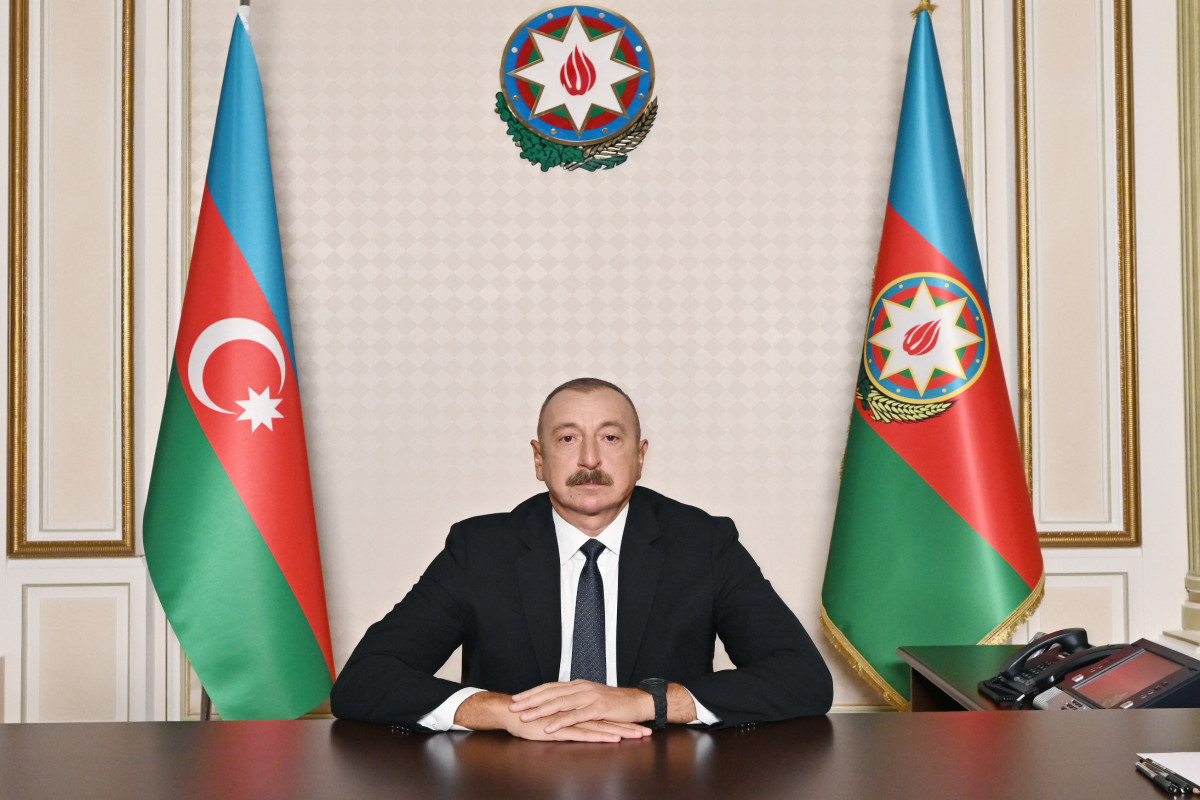 "As Armenia was being defeated on the battlefield, it perpetrated the most heinous acts yet again by staging military provocations against our civilians," said Victorious Commander-in-Chief, President of the Republic of Azerbaijan Ilham Aliyev in his address to the nation on the occasion of September 27 - Day of Remembrance, APA reports. 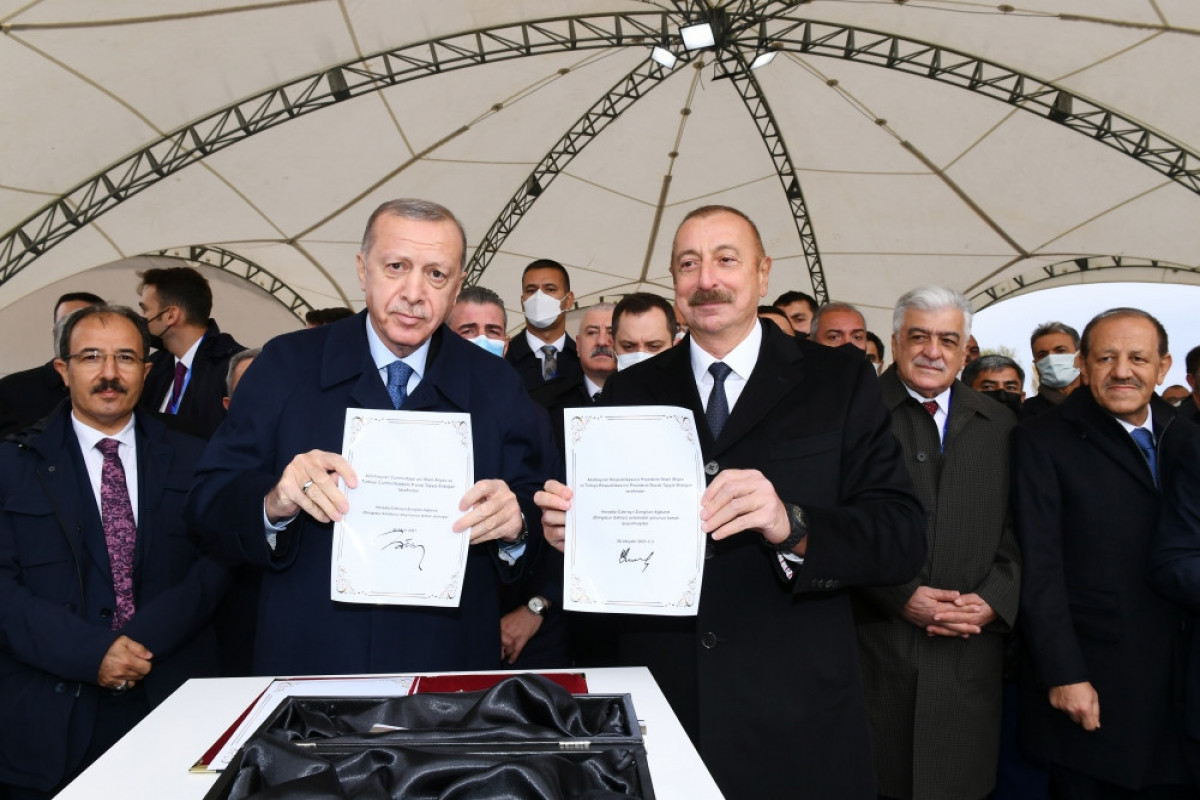 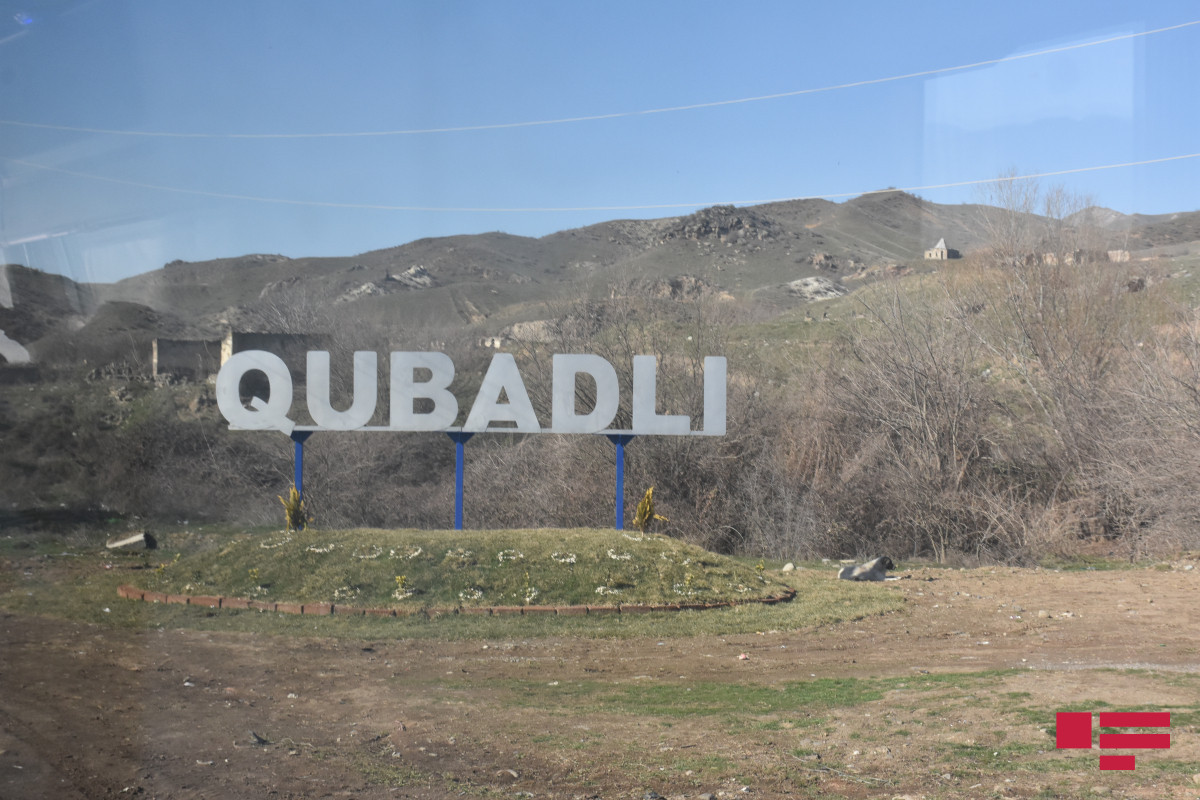 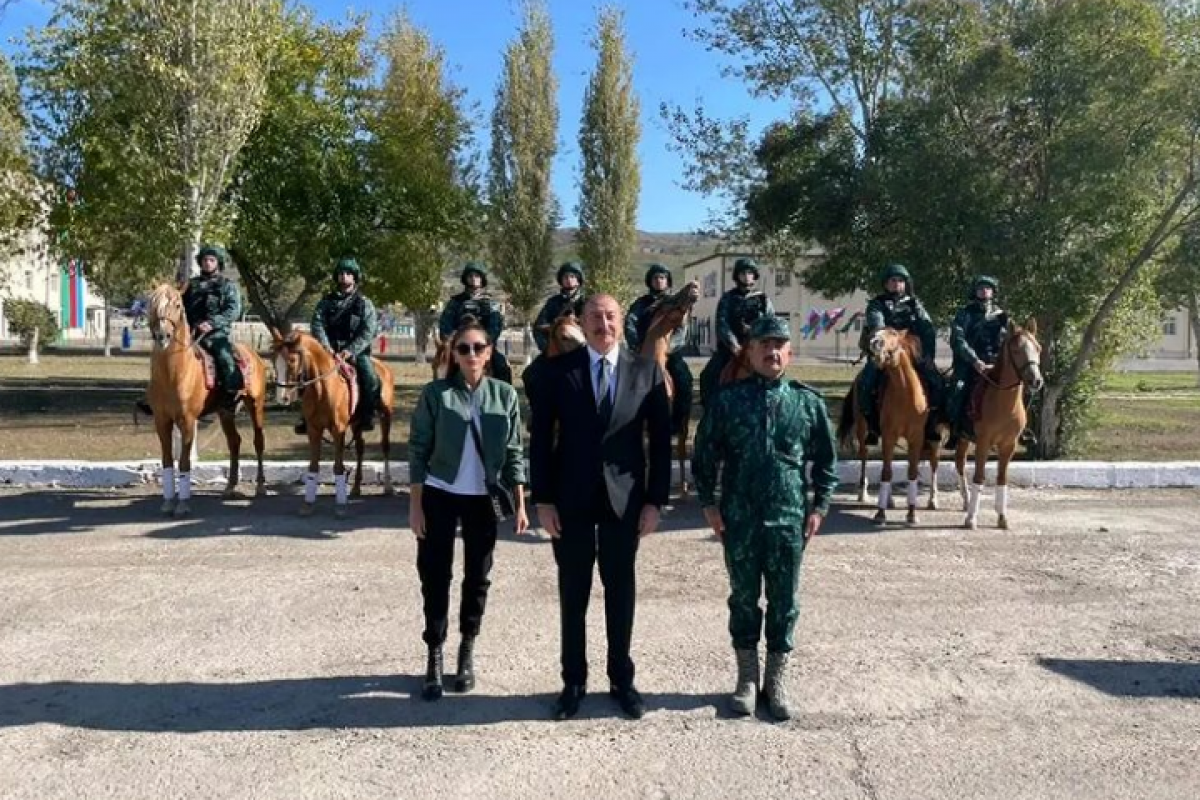 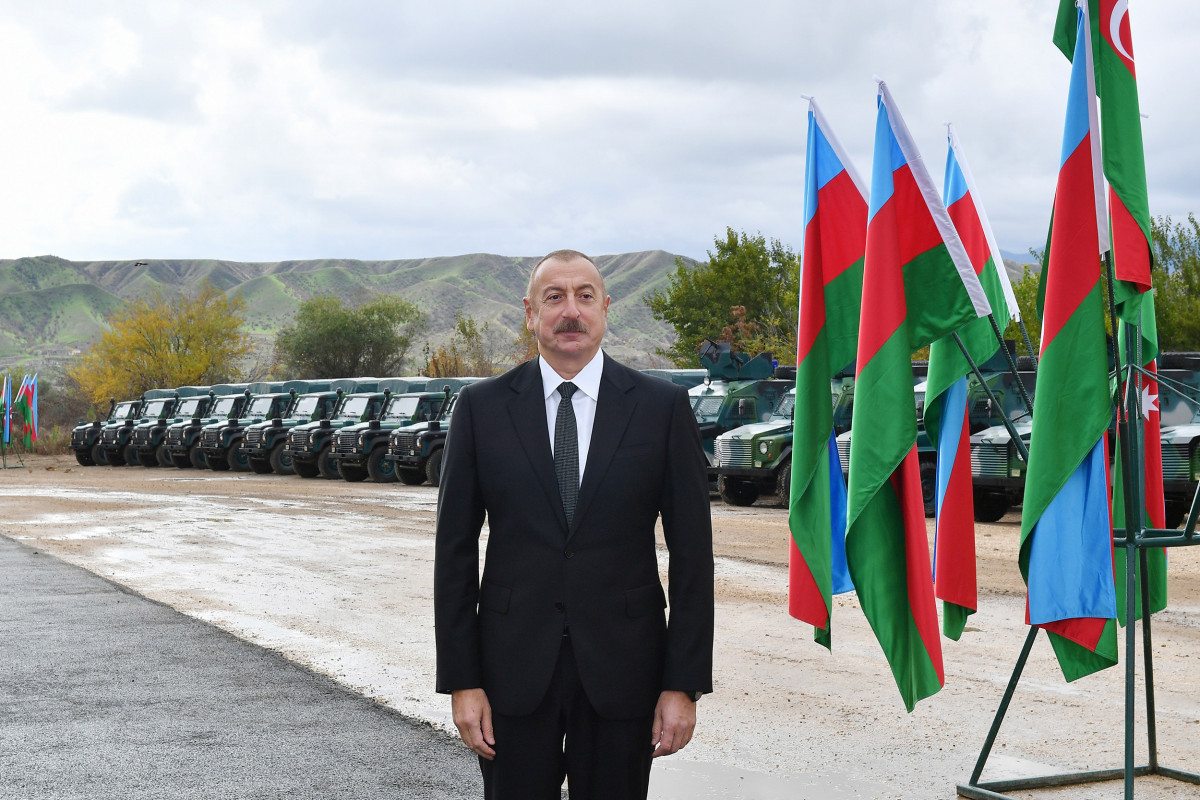 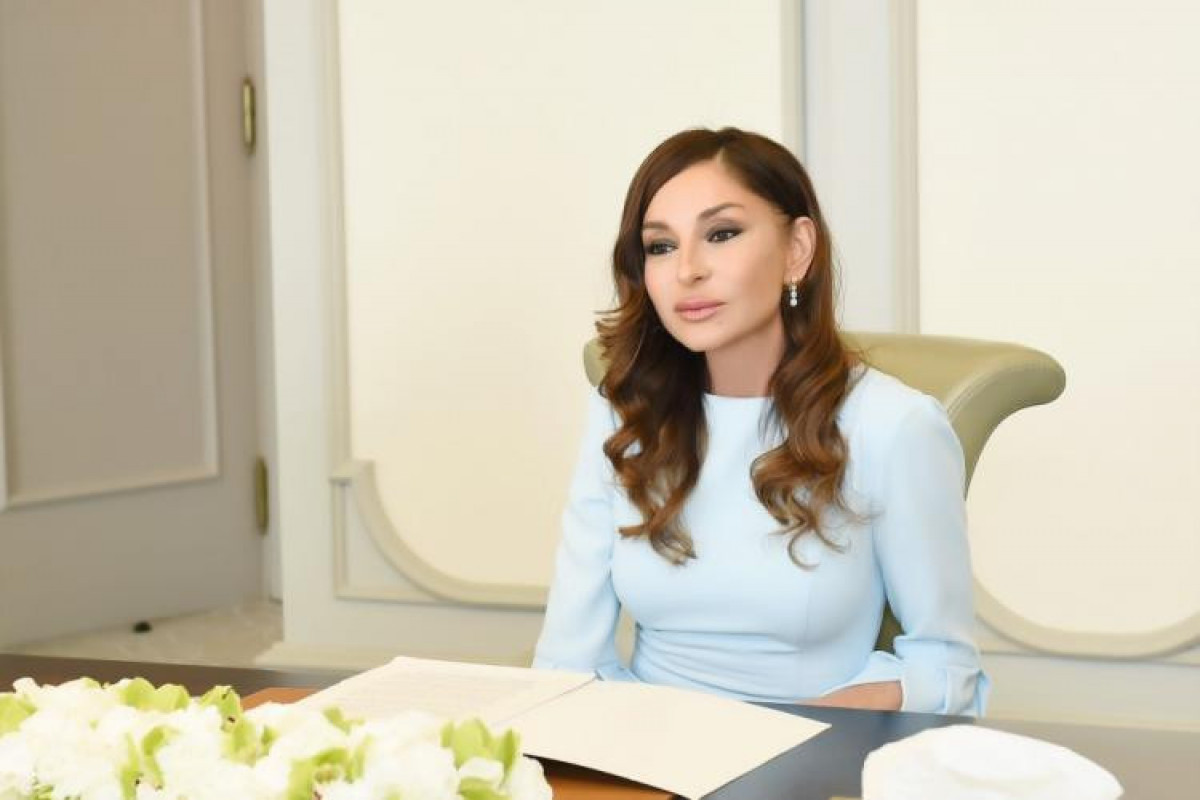 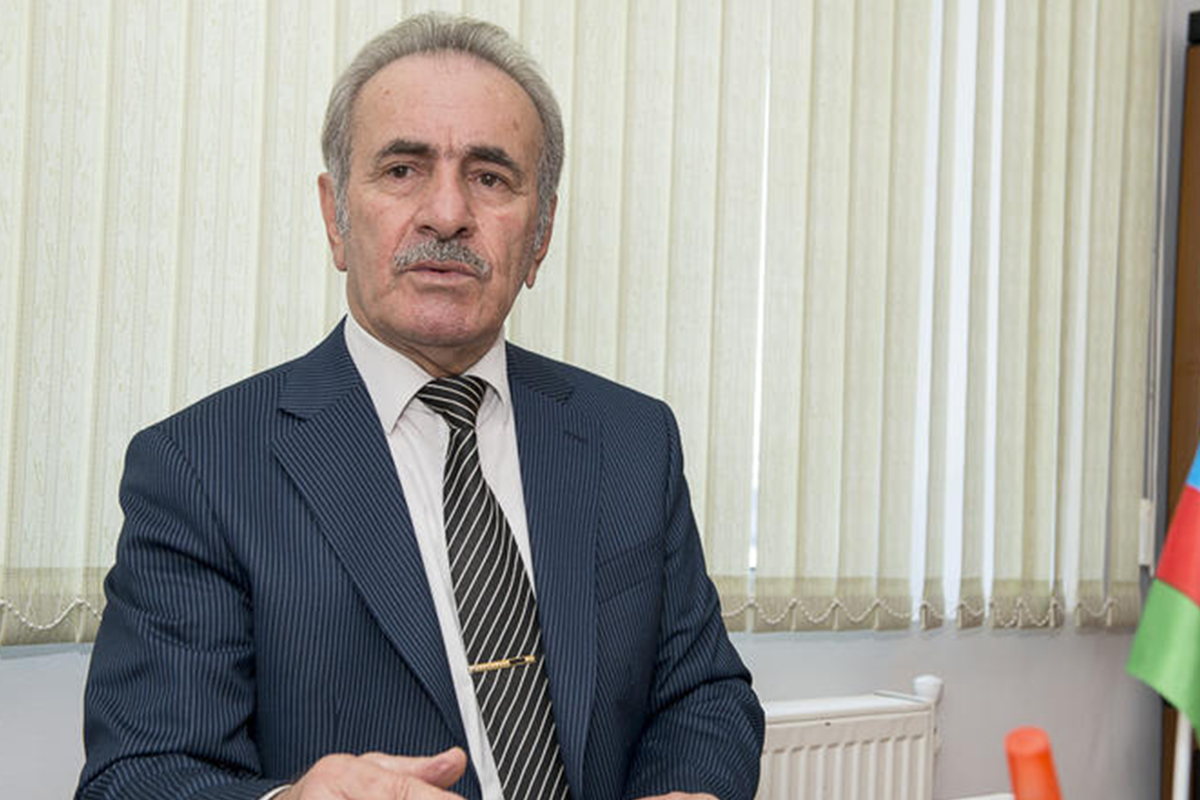