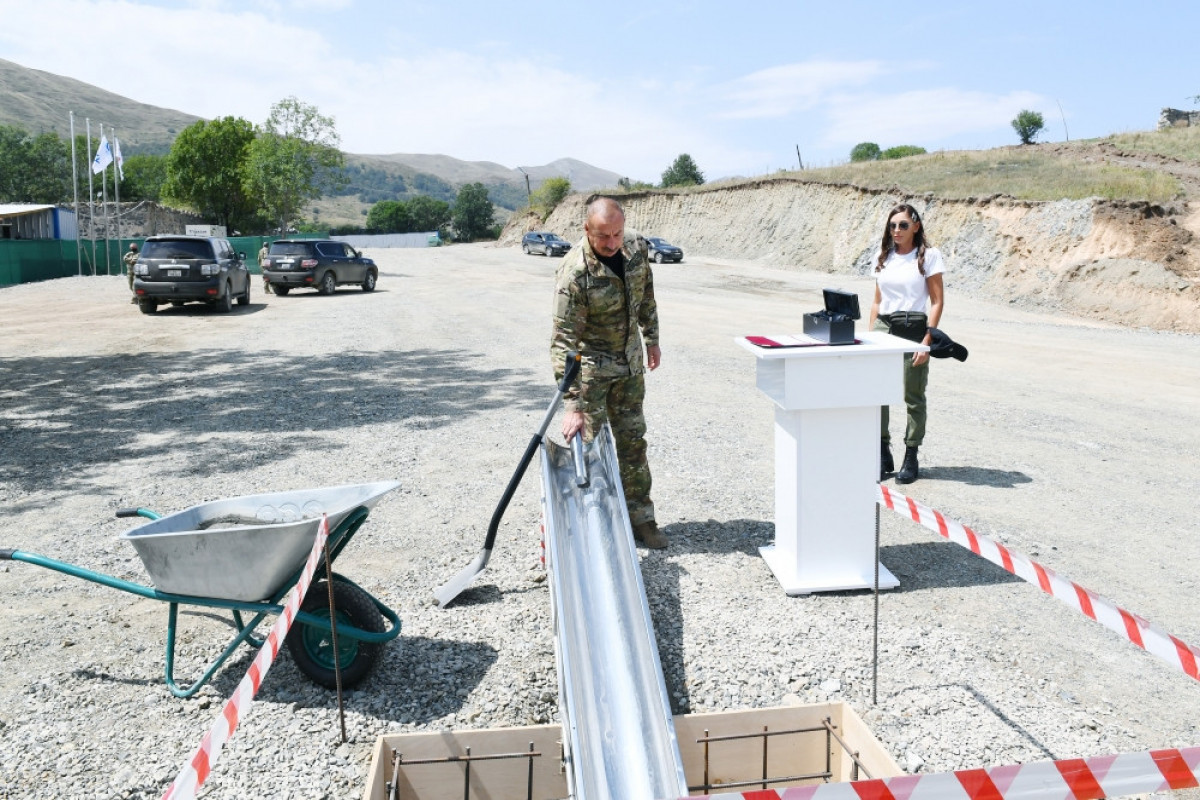 "Today, the foundation of a large infrastructure facility is being laid on the liberated lands. The construction of an international airport starts in Lachin district. I announced the construction of this airport some time ago. I said that three international airports would be built on liberated lands. This work has already started in Fuzuli and Zangilan. Fuzuli International Airport will be ready for operation by the end of this year or early next year.

Work has also started in Zangilan, and I personally laid the foundation of Zangilan International Airport. Zangilan Airport will probably be commissioned in 2022. In Kalbajar and Lachin districts, as I announced after the war, land will be sought and international airports will be built. The search for a place, of course, took a long time. Because the terrain in Kalbajar and Lachin districts is such that it is impossible to find a plain here. Although both districts cover a very large area – mountains, forests, valleys, hills – there is almost no flat road, no flat land. A place was chosen where it is possible to build an airport by carrying out large-scale earthworks. The airport runway will be behind me. It is hard to imagine that now. I think that for the first time in the history of the world, an airport is being built in such terrain conditions. Because all airports are usually built on plains. Since there is no such place here, the only place was chosen here, in Ovchu village of Lachin district. At the same time, the advantage of this place is that the distance to Lachin is a little more than 30 kilometers, and the distance to Kalbajar is a little more than 60 kilometers. At the same time, the distance to Shusha is about 70 kilometers. So in the future it will be possible to use both Fuzuli and Lachin airports to fly to Shusha. As I said, a lot of earthworks will be done here. Some gaps will be filled. Earthworks will be something that takes a lot of time.

As for the runway, it should be of standard size. The runway at all three new airports is three kilometers long. In other words, all types of aircraft, including the heaviest cargo planes, will be able to land at these airports.

So new opportunities will be opened for the restoration of the liberated regions - East Zangazur, Karabakh, the return of people here, to these places. It is hard to say how long this construction might take, but, of course, we want it to be completed as soon as possible. However, I want to say that there are logistical problems for the import of goods. The summer is over, and after a while, in October, it will start to snow here. It will be difficult to use the roads. In any case, this historic event is happening today, we are starting the construction of Lachin International Airport. I think this came as a surprise to many. Some thought it was a miracle. Because during the Soviet era, there was never an airport in this region - in the Kalbajar-Lachin zone. And exactly for this reason. Because it could be a very expensive project and it is impossible to find an acceptable place. But we are an independent Azerbaijani state, we have the technical capacity, financial capacity and strong will. It will be an Azerbaijani company that will build the airport. This is also very gratifying. Because active work of local companies in liberated lands is one of the most important factors. Along with us, companies from fraternal Turkey are also actively involved in large projects.

The construction and commissioning of Zangilan, Lachin and Fuzuli airports will revive the region. Of course, these airports will be able to receive cargo, passengers and military consignments. We must always be ready, constantly increase our military strength, create the military infrastructure, including airports that will serve our military purposes, and we are doing that. 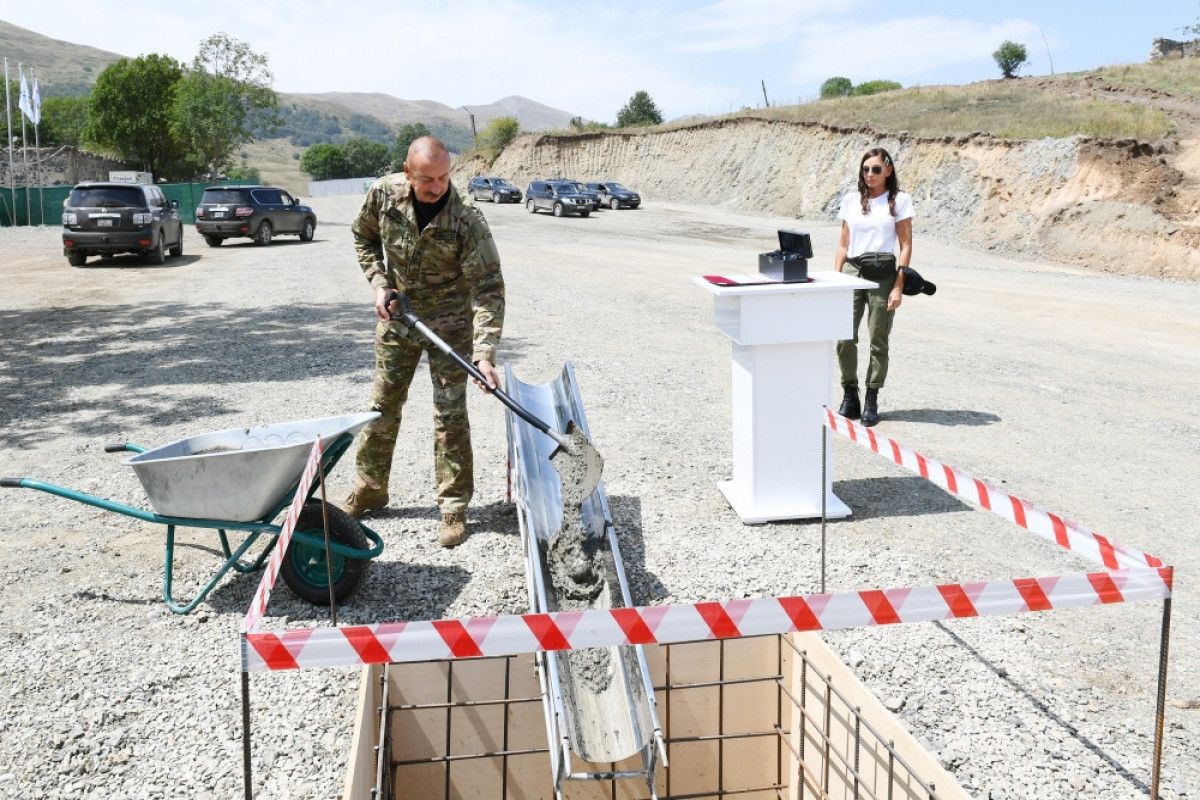 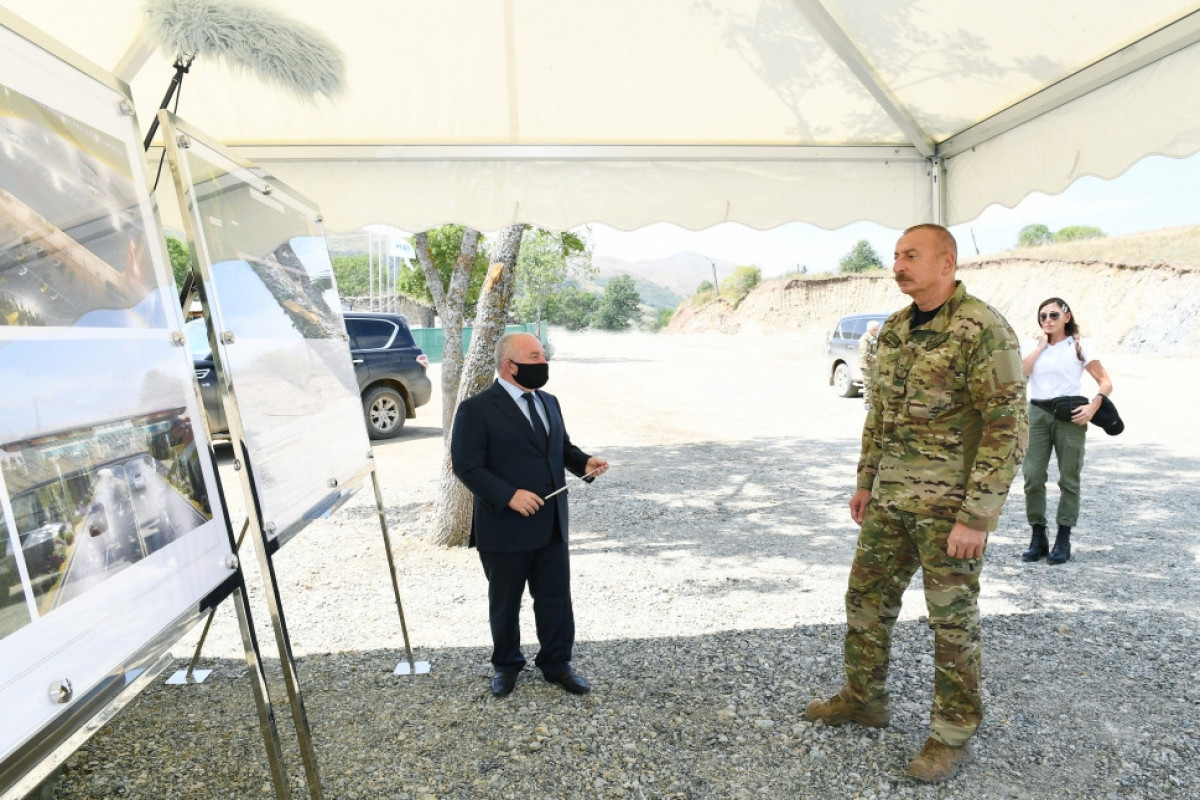 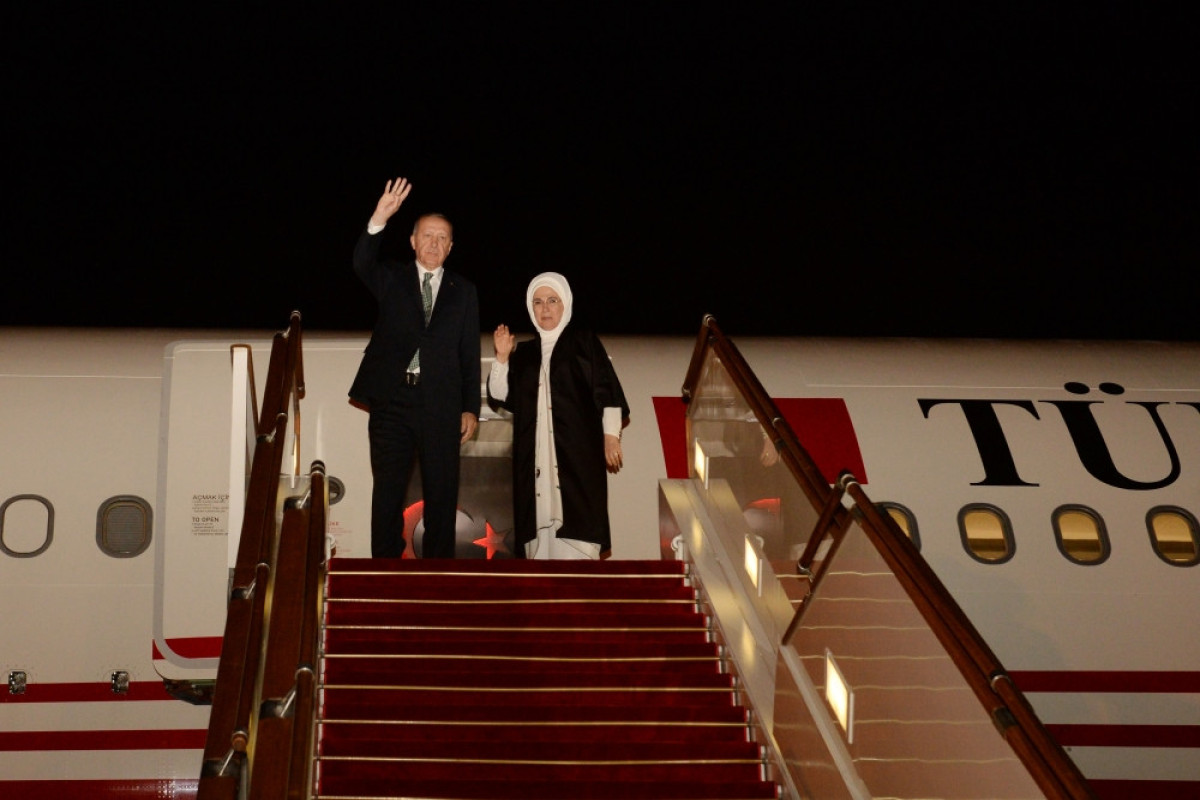 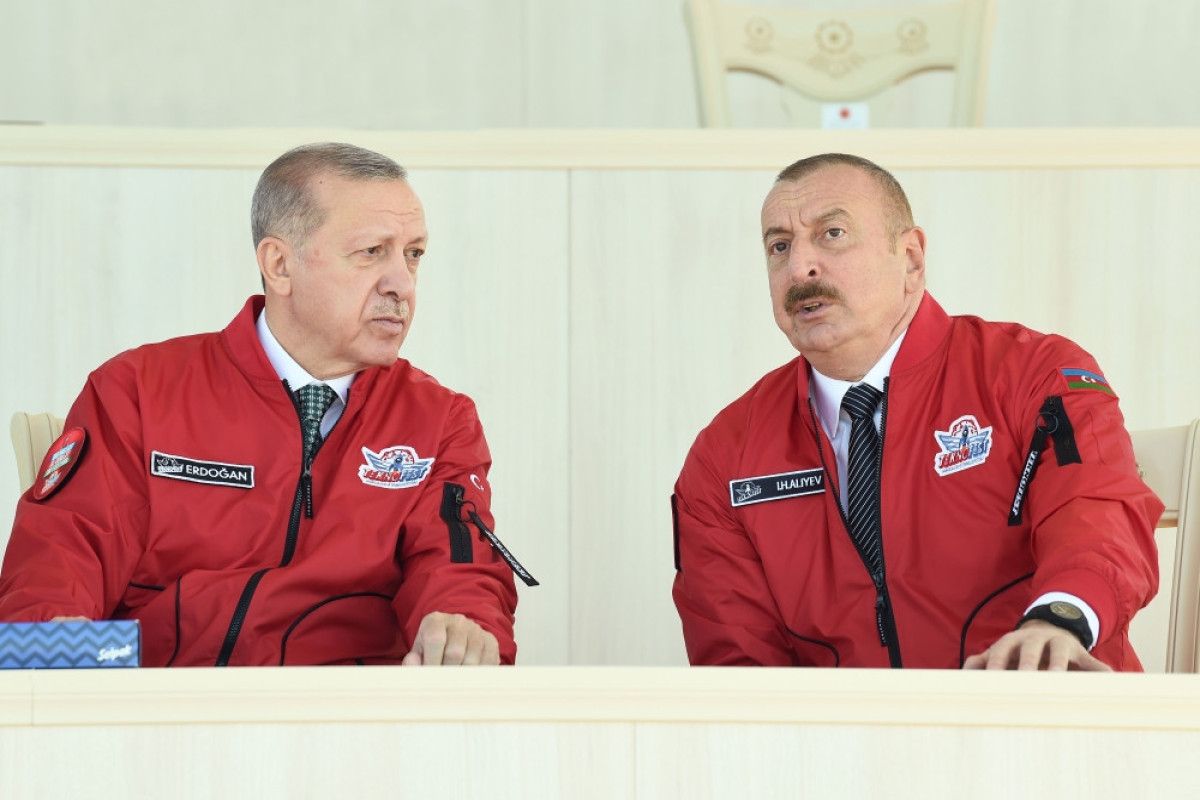 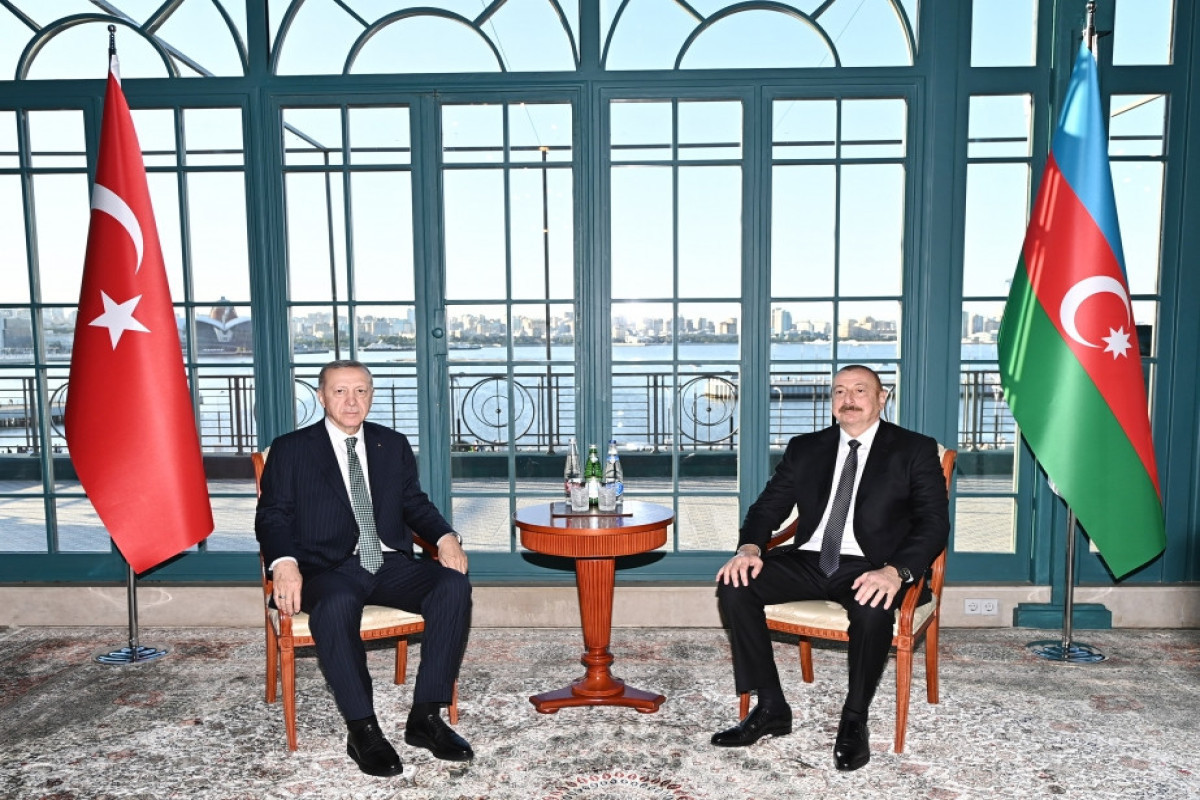 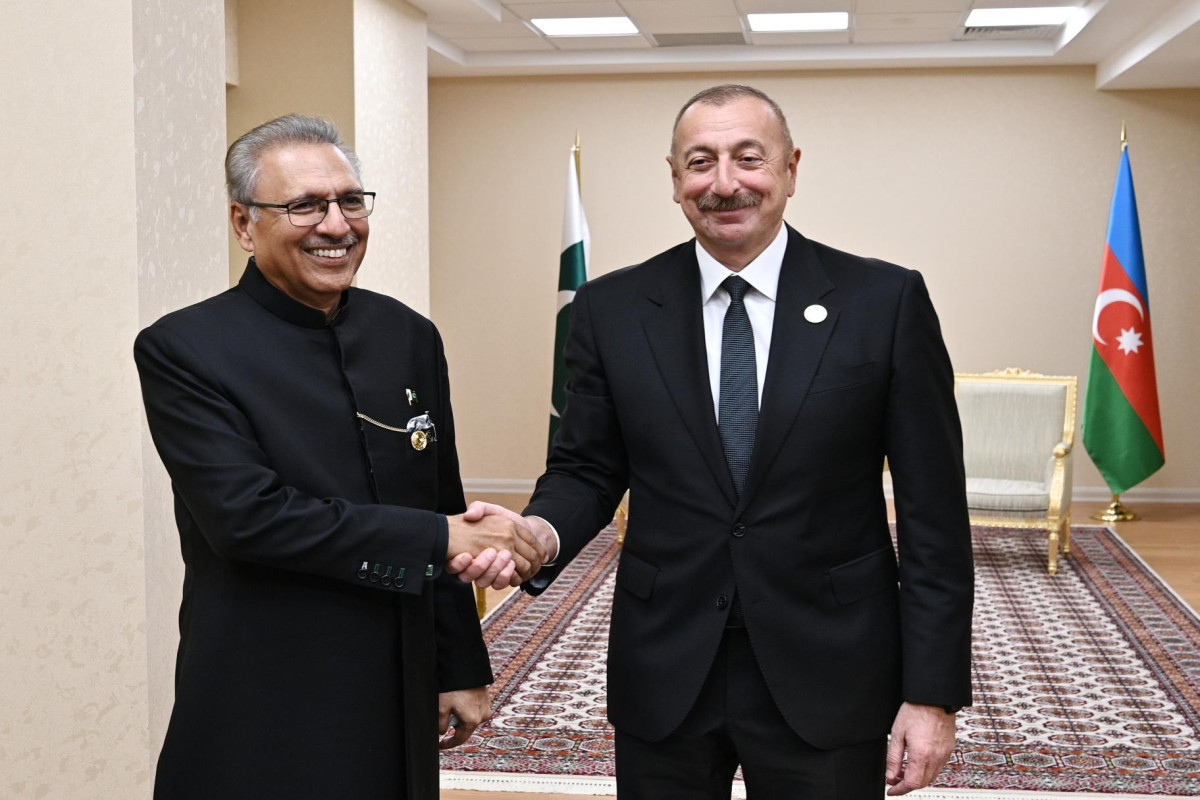