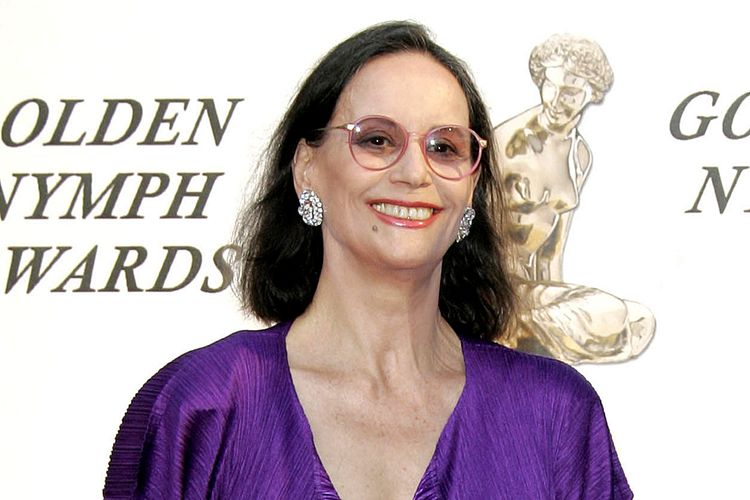 The actress died in Paris on Thursday, according to her agent. She was 78.

Auger was the first French actress to star opposite 007 appearing in the Bond series’ fourth entry in 1965.

Born Claudine Oger in Paris, she began her career as a model before representing France and becoming runner-up in the 1958 Miss World competition.

Turning to acting, she appeared on stage and in films including Jean Cocteau’s "The Testament of Orpheus" in 1960 before winning the part in "Thunderball" over several other better-known actresses including Rachel Welch, Faye Dunaway and Julie Christie.

Whether it was playing in a 007 or playing Moliere it “was the same thing,”‘ she once told an interviewer. “It was a game.”