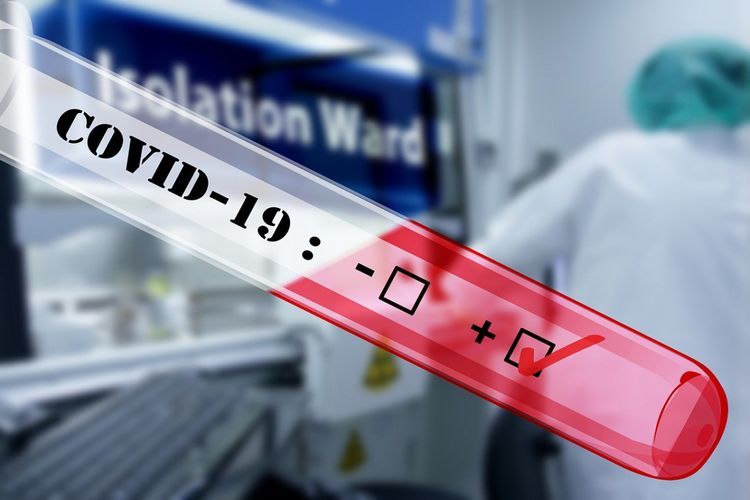 "So far, 188,950 tests have been performed," said Ramin Bayramli, Chairman of Board of Administration of Regional Medical Divisions (TABIB) at a press conference organized by the Task Force under the Cabinet of Ministers, APA reports

R. Bayramli said that so far there have been a total of 2,422 cases of infection: "31 people have died."