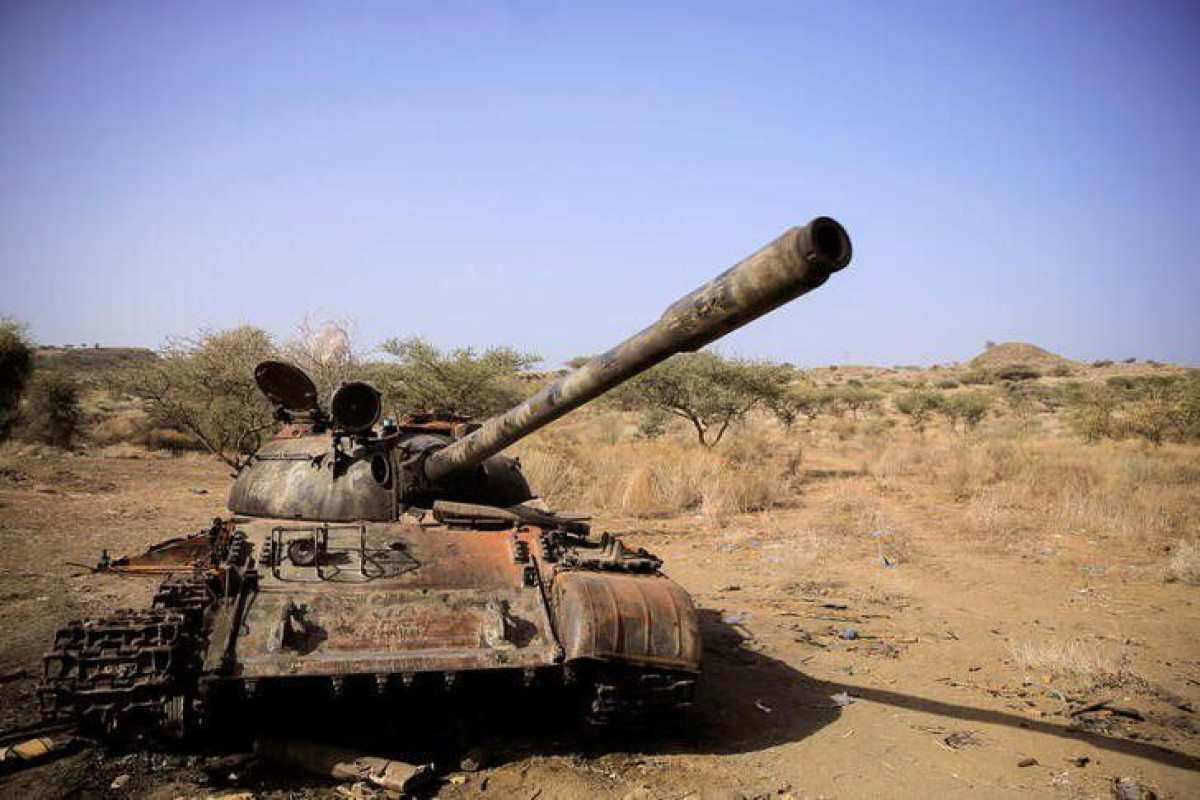 Rebellious Tigrayan forces are completely withdrawing from the neighbouring region of Afar in Ethiopia, a spokesman told Reuters on Monday, saying he hoped it meant that desperately needed food aid could finally pour into famine-hit Tigray, APA reports citing Reuters.

"Our forces have left all of Afar," Getachew Reda, a spokesman for the Tigray People's Liberation Front, told Reuters on Monday.

Only a trickle of aid has made it into Tigray, where more than 90% of the population need food aid, since the Ethiopian military pulled out at the end of June after months of bloody clashes.

The United Nations has blamed bureaucracy and insecurity for blocking convoys and said at least 100 trucks of aid are needed to enter Tigray every day.

It was unclear if the pull-out was negotiated with the Ethiopian government, which declared a unilateral truce a month ago, saying it wanted to allow humanitarian aid to enter.