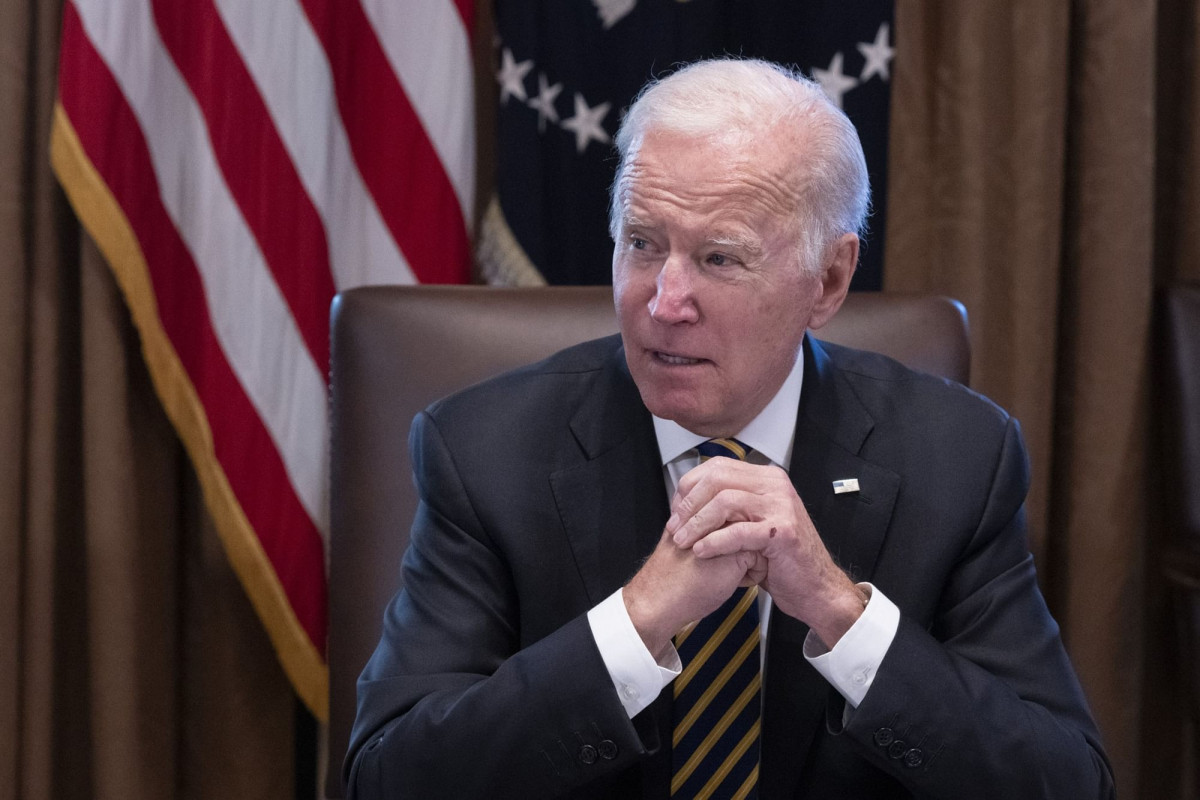 The polyp, identified as a 'tubular adenoma,' was a 'slow-growing, but thought to be pre-cancerous lesion,' White House physician Dr. Kevin O'Connor said in a letter released Wednesday, adding that no more action is required at this time.

Biden, 79, was pronounced 'healthy' and 'vigorous' and fit for duty after his routine physical exam.

'President Biden remains a healthy, vigorous, 78-year-old male, who is fit to successfully execute the duties of the Presidency, to include those as Chief Executive, Head of State and Commander in Chief,' O'Connor wrote in his briefing dated November 19 - one day before the president's birthday when he turned 79. 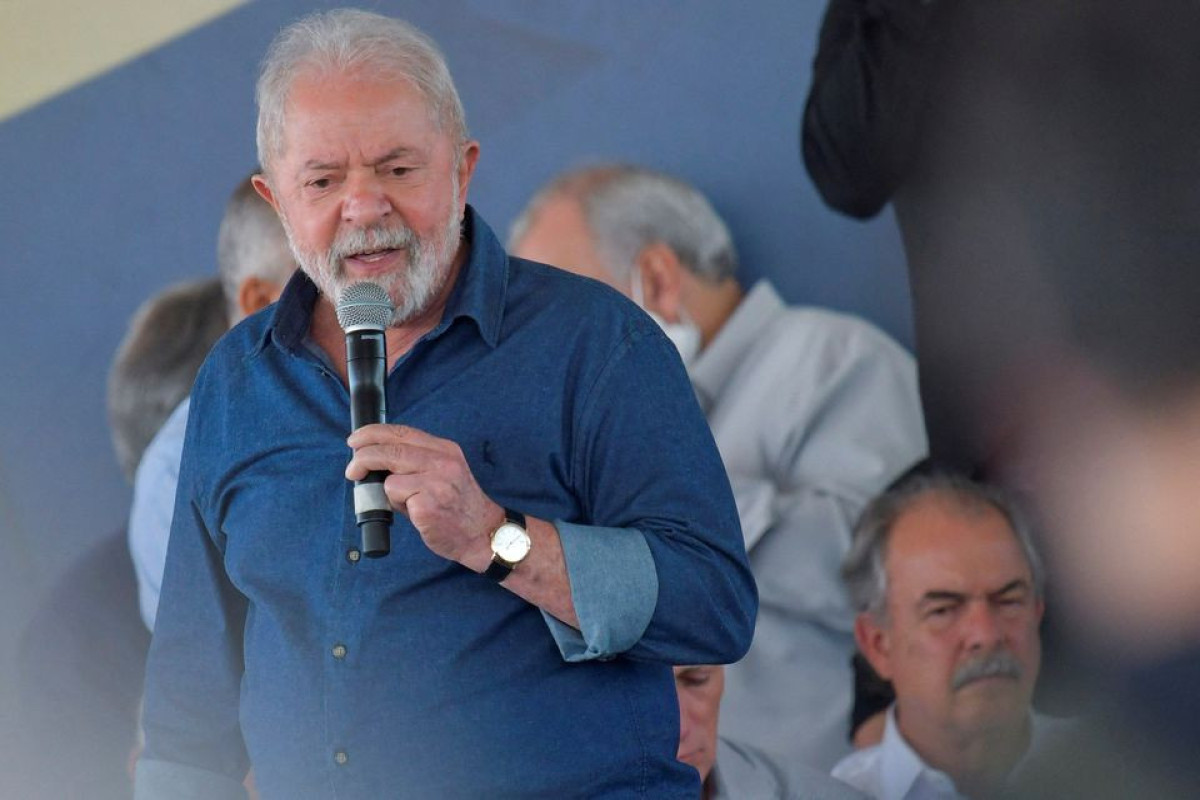