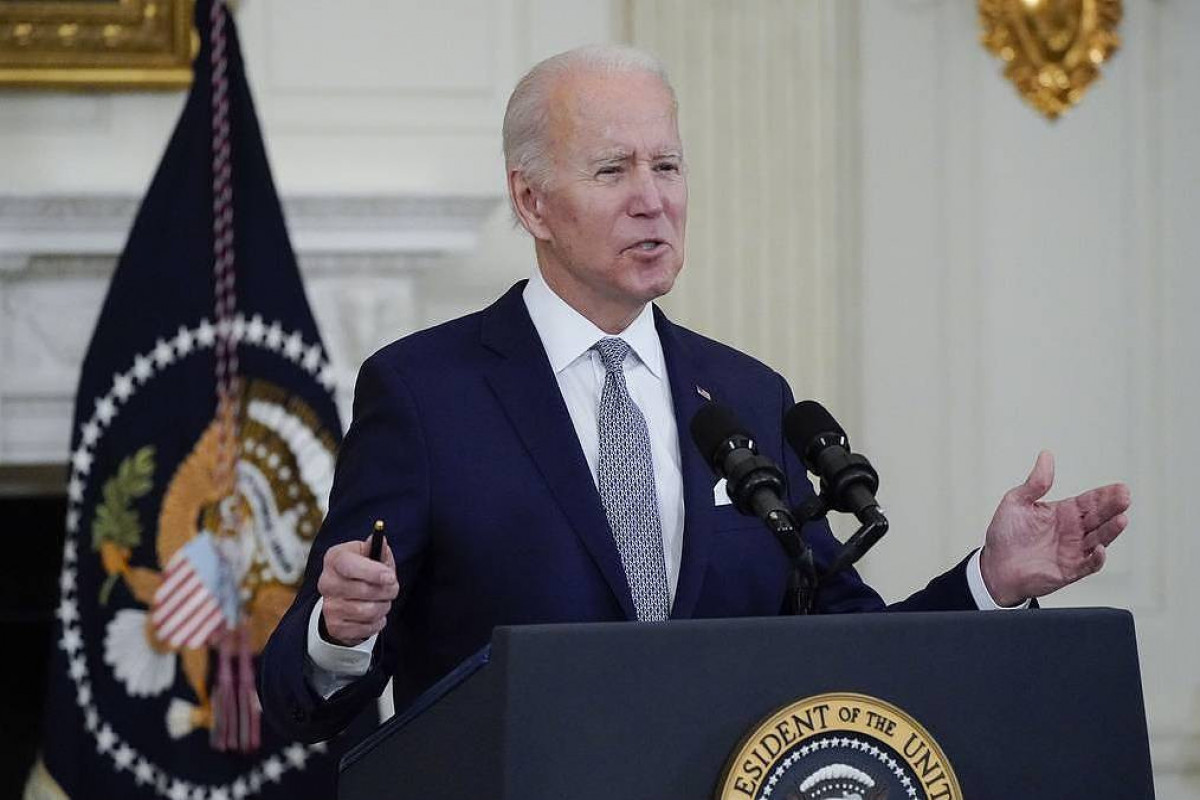 US President Joe Biden held a meeting with his administration officials responsible for national security at his residence in Camp David, Maryland, the White House’s press service announced on Saturday. They discussed the situation around Ukraine and diplomatic engagement with Russia, APA reports citing TASS.

"Today President Biden met with his national security team in person and virtually at Camp David to discuss continued Russian aggressive actions toward Ukraine," according to the statement.

In particular, President Biden "was briefed on the current state of Russian military operations," which are allegedly taking place on Ukraine’s borders. He also discussed the "ongoing efforts to de-escalate the situation with diplomacy" as well as the "range of deterrence measures that are being coordinated closely with our Allies and partners, including ongoing deliveries of security assistance to Ukraine."

"President Biden again affirmed that should Russia further invade Ukraine, the United States will impose swift and severe consequences on Russia with our Allies and partners," the White House’s press service said.

According to the statement, National Security Advisor Jake Sullivan and Counselor Steve Ricchetti joined the President in person at Camp David. Other national security officials joined by secure video. 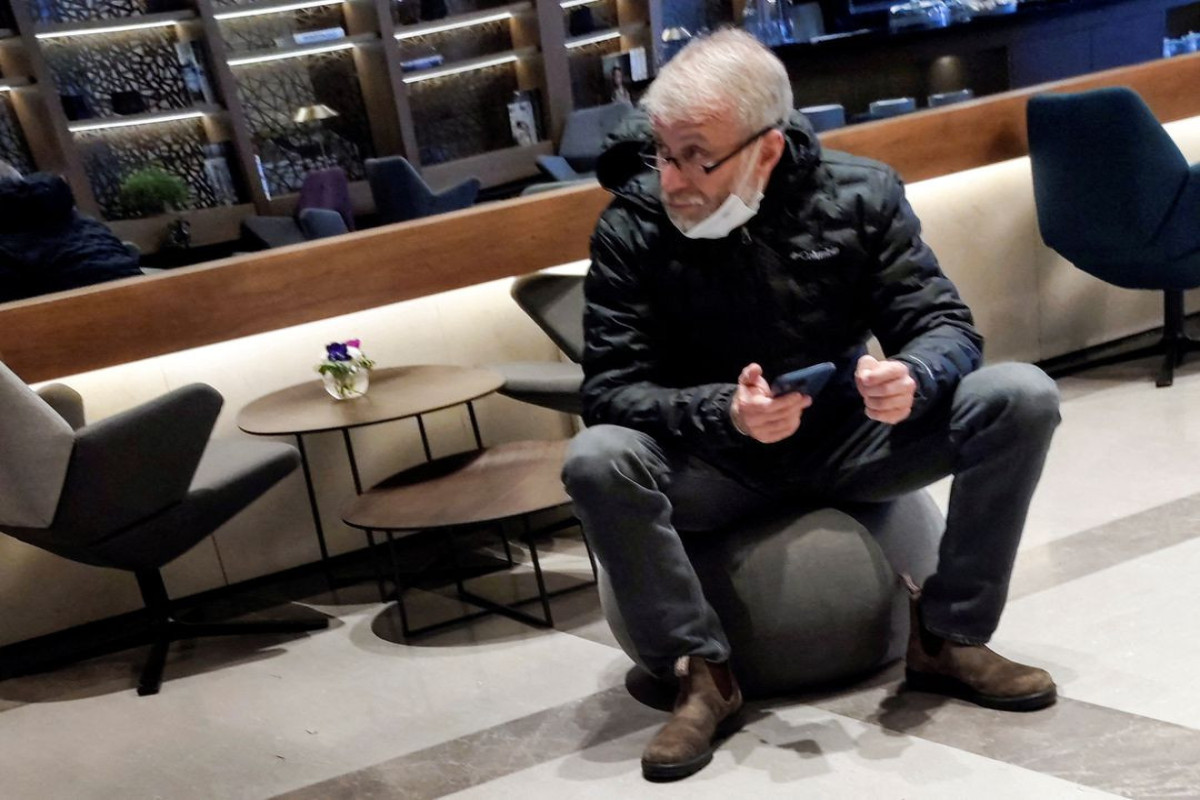 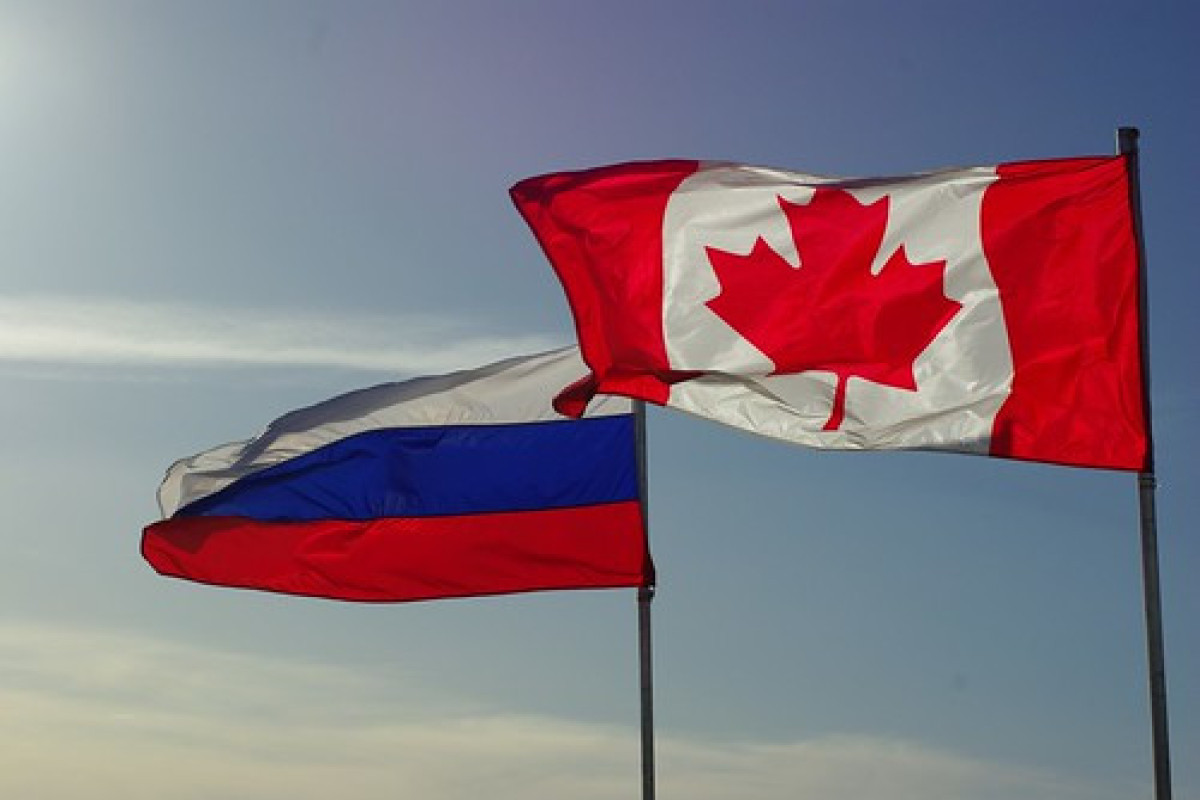 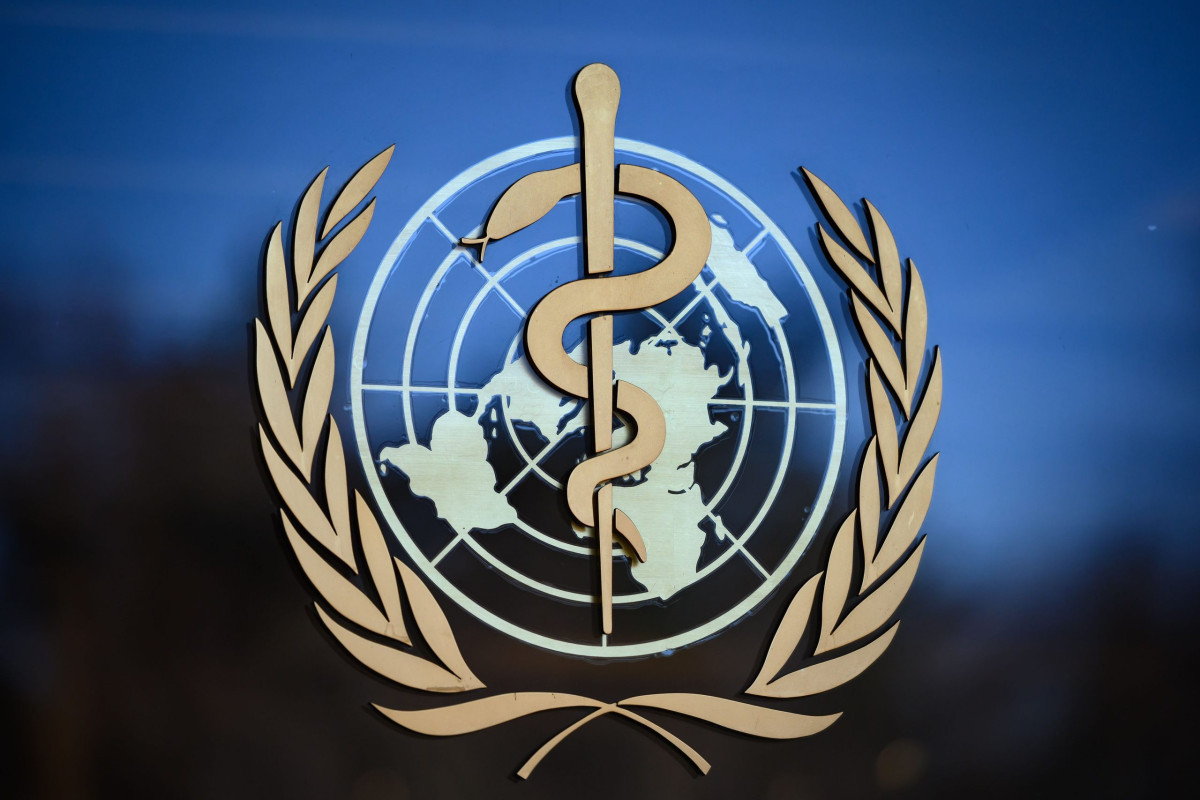 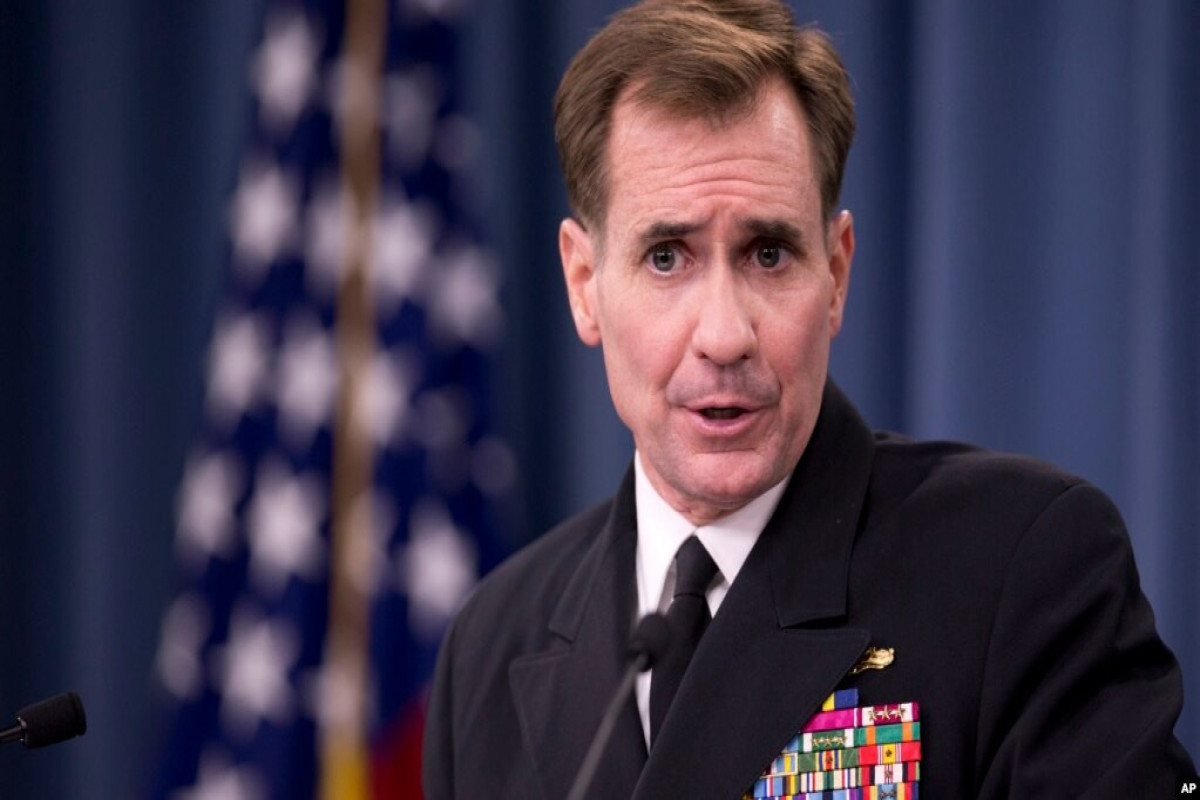