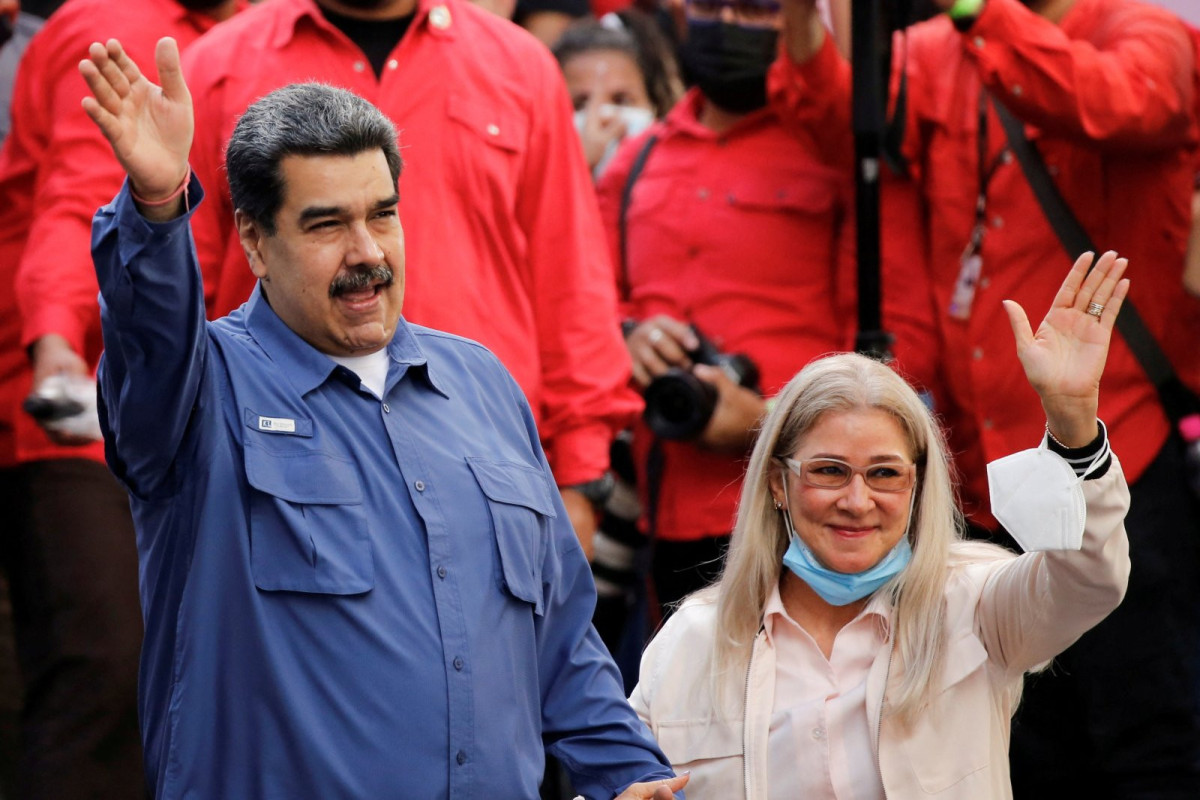 The swap included executives of Citgo Petroleum held for years, in addition to U.S. Marine veteran Matthew Heath and another U.S. citizen named Osman Khan. They were exchanged for two of Maduro's wife's nephews, who were arrested in 2015.

President Joe Biden said in a statement that the "wrongfully detained" Americans would soon be reunited with their relatives.

"Today, we celebrate that seven families will be whole once more. To all the families who are still suffering and separated from their loved ones who are wrongfully detained – know that we remain dedicated to securing their release," Biden said.

The prisoner transfer, which one U.S. official said took place at an airport in an unspecified third country, followed months of secretive talks with Maduro's socialist government, which is under strict U.S. sanctions, including on the OPEC nation's energy sector.

It came at a time when Washington is under growing pressure to do more to secure freedom for dozens of Americans held abroad. Much of the Biden administration's focus has been on Russia's detention of WNBA star Brittney Griner and another American, Paul Whelan.

Maduro's government said in a statement that as a result of talks that started in March two young Venezuelans "unjustly" held in the United States were freed, as well as a group of U.S. citizens who were subject to Venezuelan court proceedings and were released for "humanitarian reasons."

The freed Americans were all in stable health and "overjoyed to be heading home," while the two Venezuelans were en route back to the South American country, a senior Biden administration official told reporters in a telephone briefing. 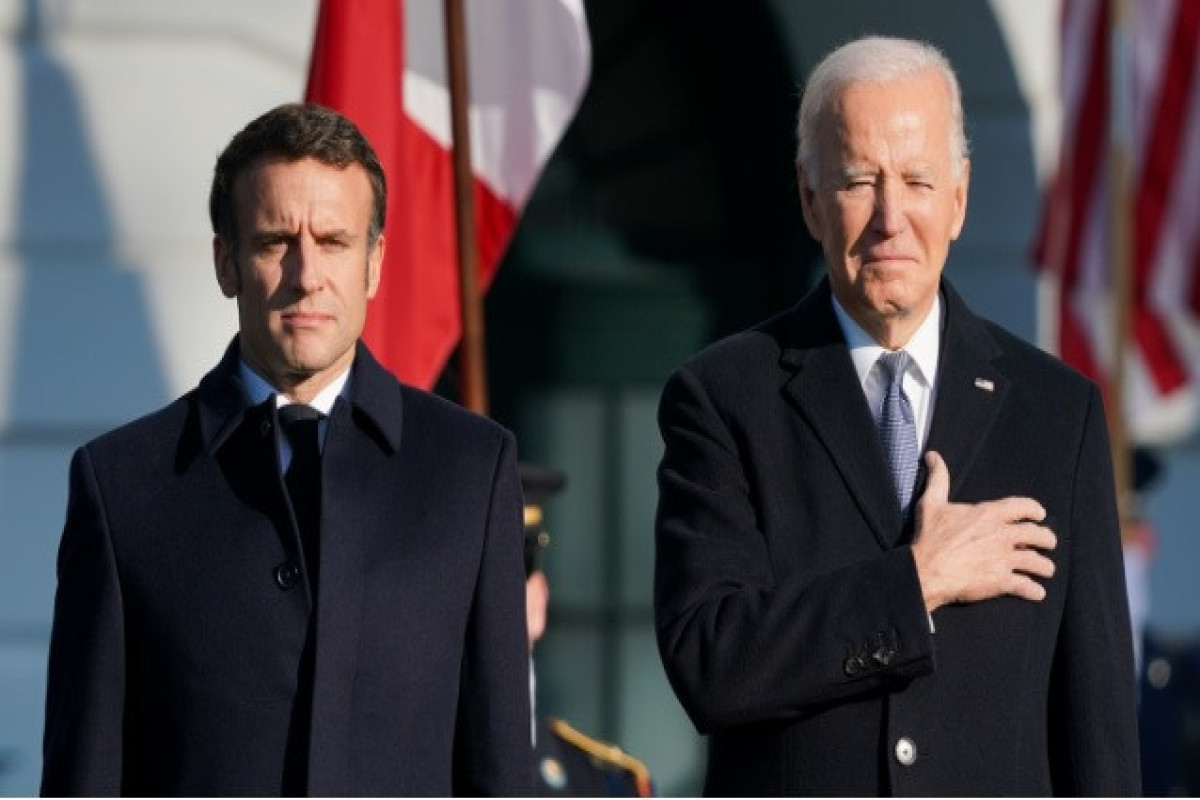 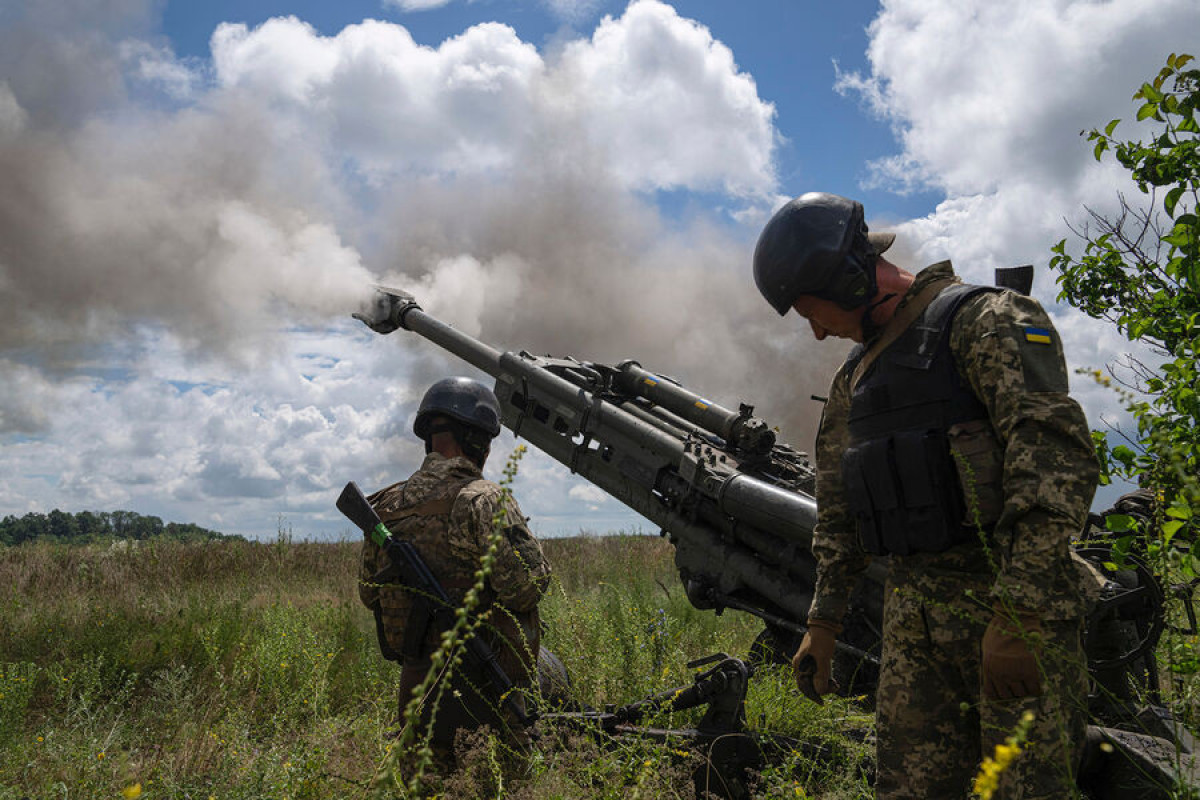 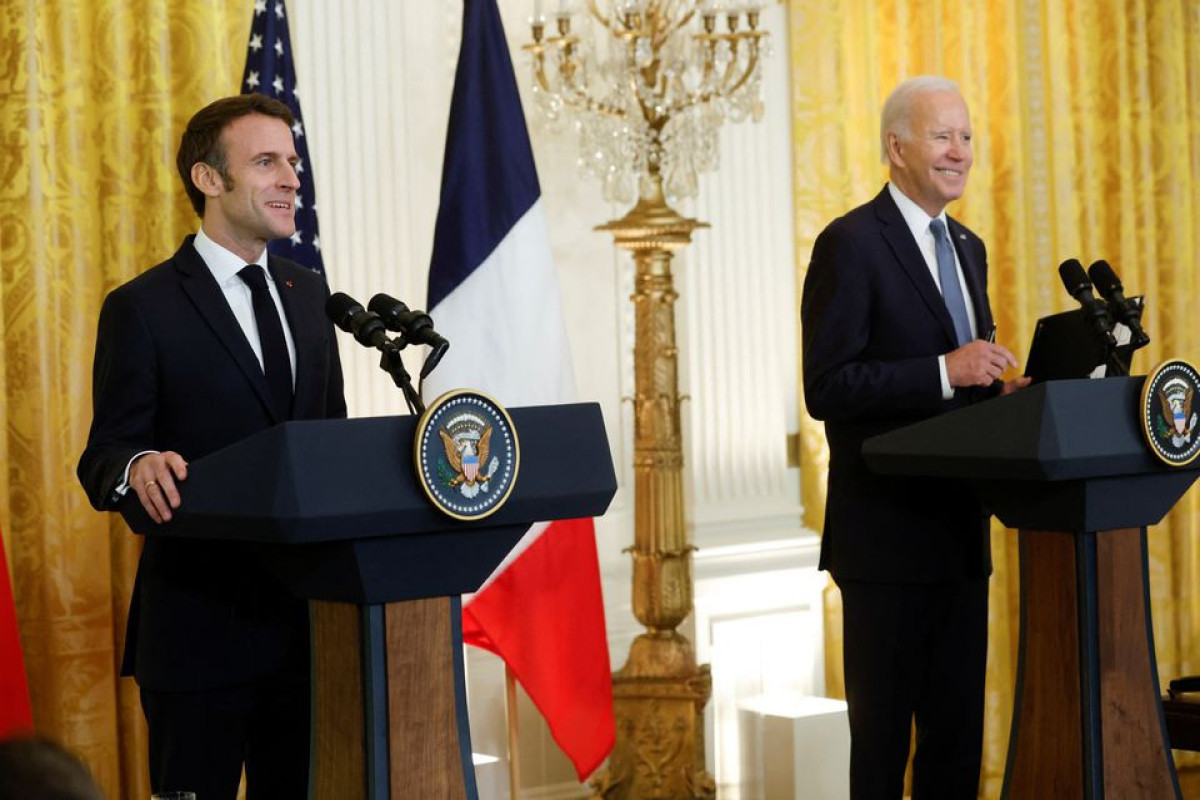 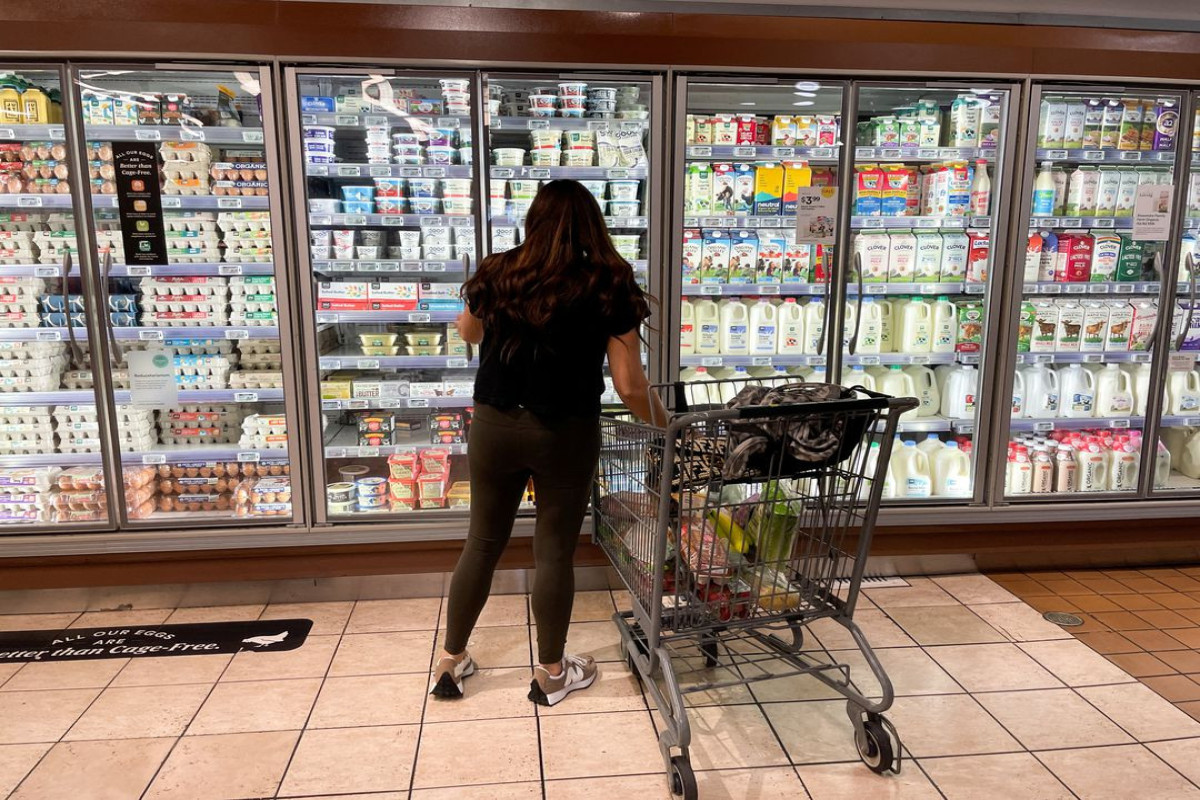