South Korea's central bank is ready to adjust its pace of policy tightening to achieve a soft landing in real estate and hopes the peak of its target rate in this cycle will be around 3.5%, its governor said at the Reuters NEXT conference on Wednesday, APA reports citing Reuters.

Governor Rhee Chang-yong declined to say whether the Bank of Korea (BOK) could begin easing policy before the U.S. Federal Reserve did so. But he added that South Korean interest rates should not get too far below those of the United States, because of the risk of capital outflow.

"Together with growth slowdown, our board will recalibrate the pace of the monetary policy tightening and then we will try to achieve soft landing of the housing prices," Rhee said in an interview.

The BOK, which in August 2021 became one of the first major-economy central banks to begin raising interest rates, has lifted its benchmark short-term rate by a total of 275 basis points from a record low figure of 0.5%.

With the policy rate now at 3.25%, Rhee hopes it will not have to go much higher.

"So there are a lot of uncertainties, but if things go as expected we hope that we can probably - (the) terminal rate can be around 3.5%."

It is the first time that the central bank governor has specified a level around which he hopes rates will peak. 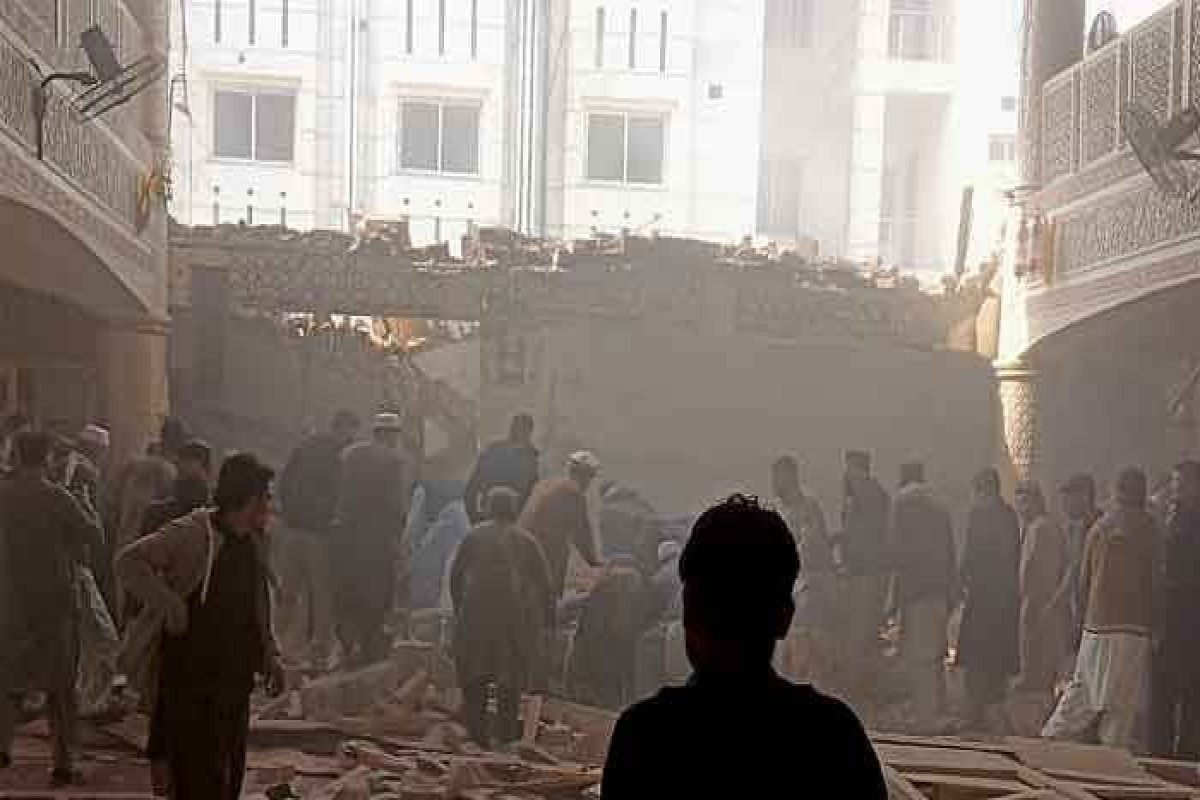 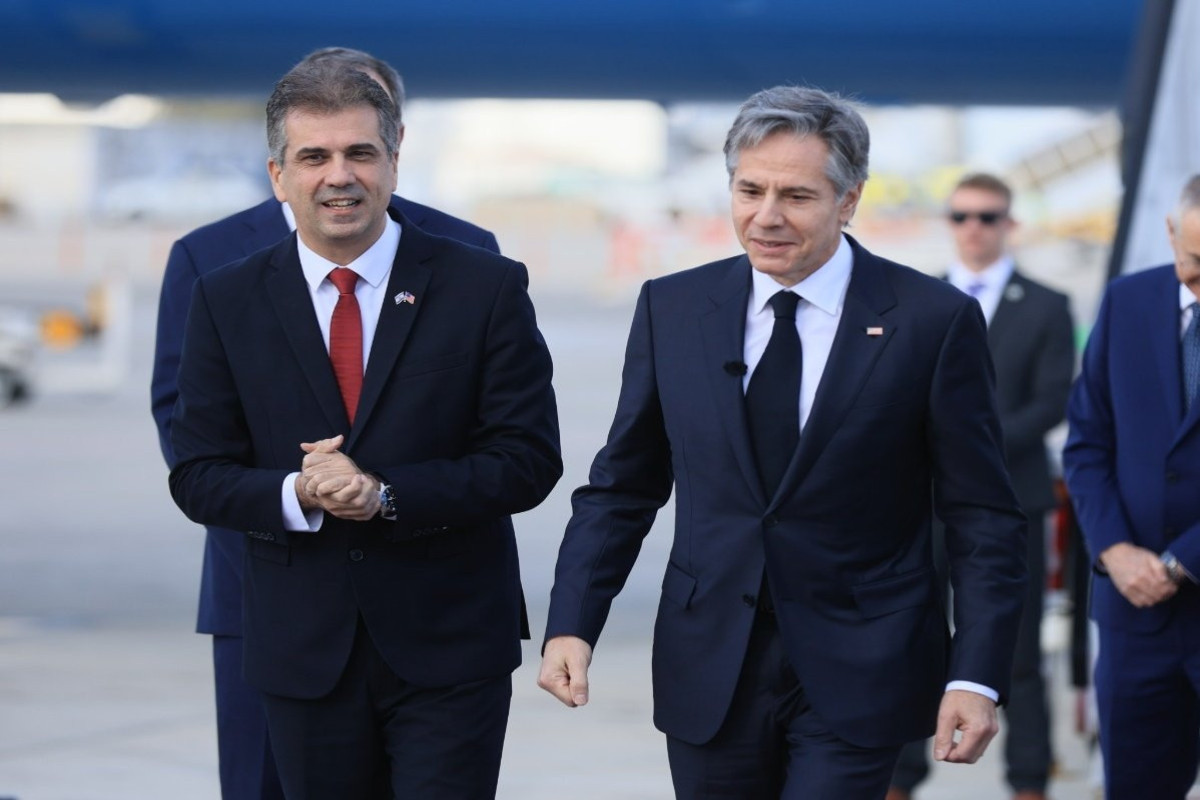 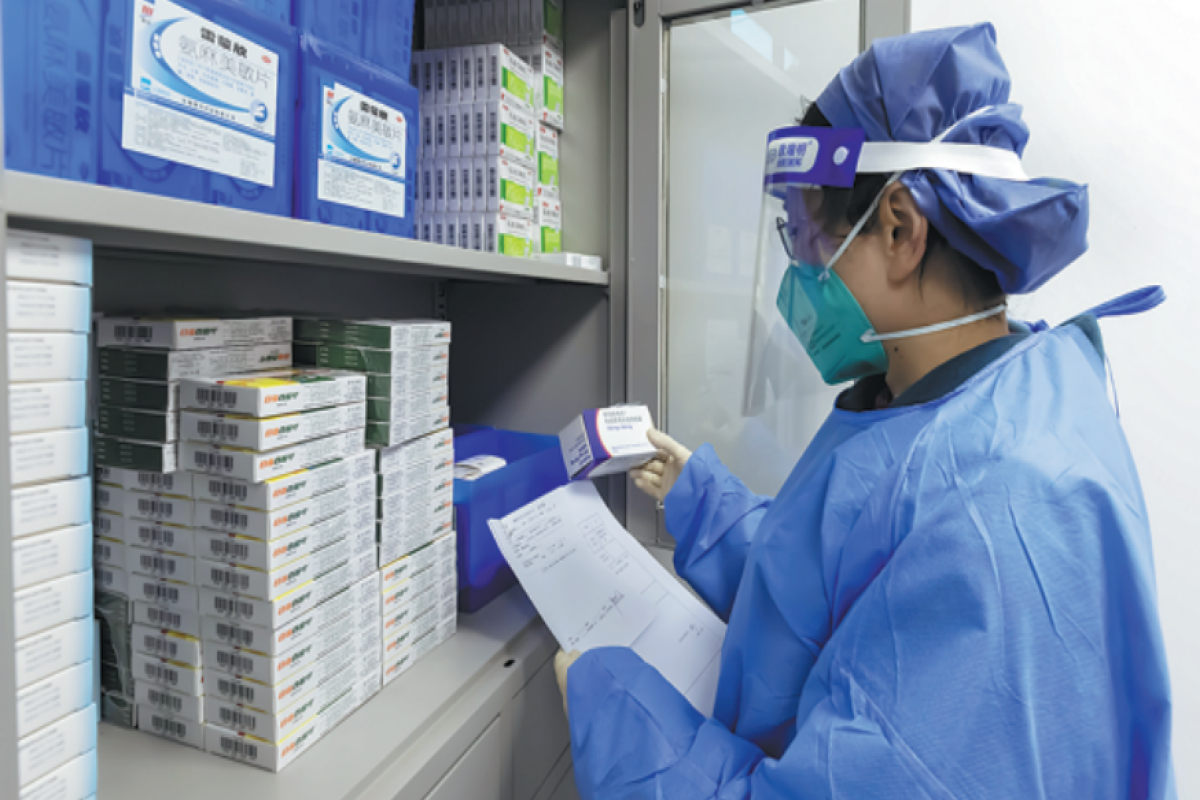