The EU said on Monday it had put forward a "final" text following four days of indirect talks between the U.S. and Iranian officials in Vienna.

A senior EU official said no more changes could be made to the text, which has been under negotiation for 15 months. He said he expected a final decision from the parties within a "very, very few weeks.”

IRNA quoted the unidentified Iranian diplomat as saying Tehran was reviewing the proposal. “Proposals by the EU can be acceptable if they provide Iran with assurance on the issues of safeguards, sanctions, and guarantees,” the diplomat said.

The Islamic Republic has sought to obtain guarantees that no future U.S. president would renege on the deal if it were revived, as then-President Donald Trump did in 2018 and restored harsh U.S. sanctions on Iran.

However, President Joe Biden cannot provide such ironclad assurances because the deal is a political understanding rather than a legally binding treaty.

Washington has said it is ready to quickly reach an agreement to restore the deal based on the EU proposals.

Iranian officials said they would convey their "additional views and considerations" to the EU, which coordinates the talks, after consultations in Tehran.

The 2015 pact seemed near revival in March. But 11 months of indirect talks between Tehran and the Biden administration in Vienna were thrown into disarray chiefly over Iran's insistence that Washington removes its elite Revolutionary Guards Corps from the U.S. Foreign Terrorist Organization's list.

On Wednesday, the United States charged a Revolutionary Guards member with plotting to murder John Bolton, a national security adviser to Trump. However, Washington said it did not believe the charges should affect the nuclear talks with Tehran.

Under the 2015 agreement, Iran curbed its disputed uranium enrichment program, a possible pathway to nuclear weapons, in return for relief from U.S., EU, and U.N. sanctions. Tehran says it wants nuclear power only for peaceful purposes. 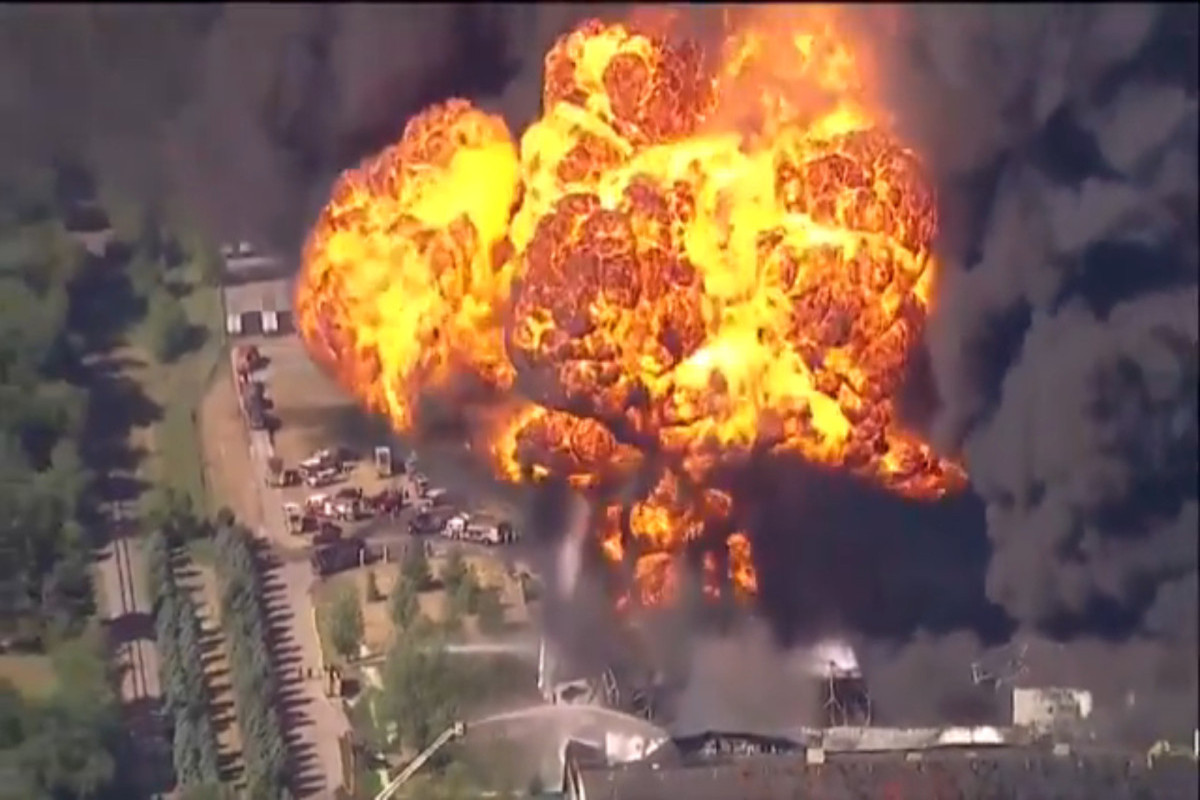