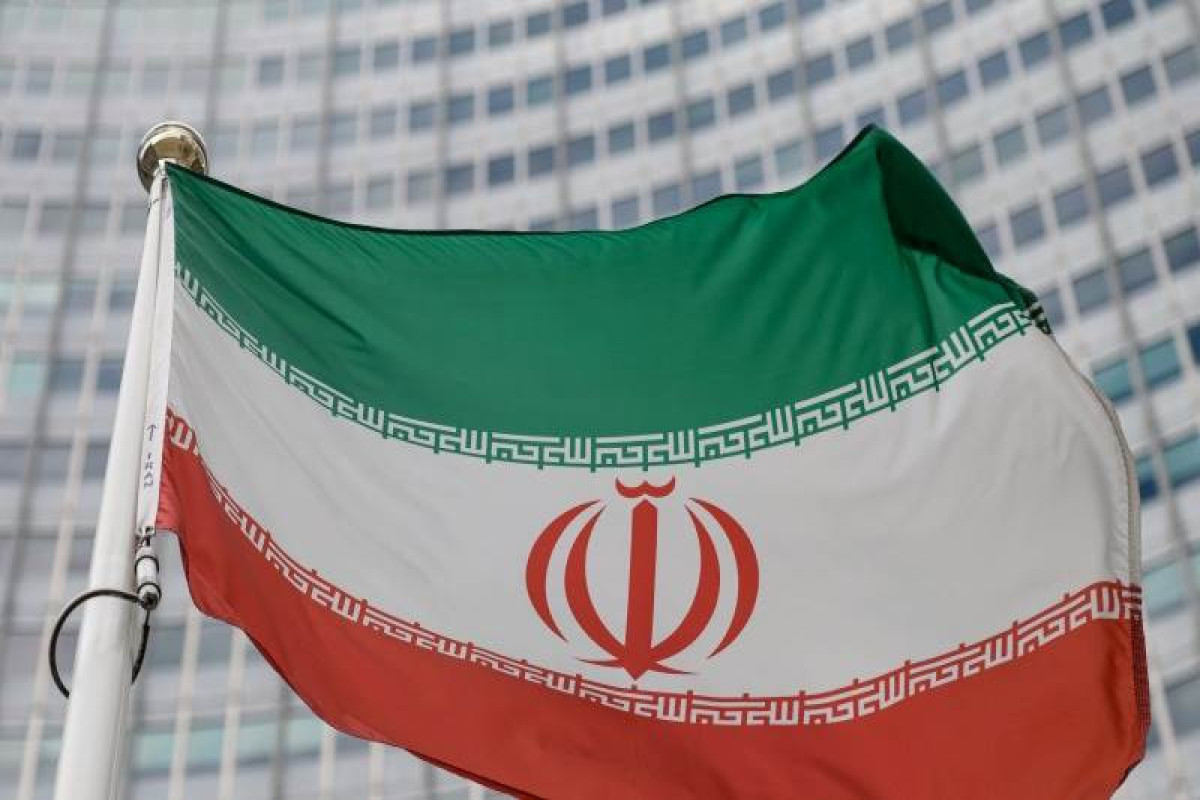 "There are good capacities in the province for making construction materials, such as cement, which should be used to foster exports," the deputy foreign minister emphasized, adding that the Northeastern Iranian province of North Khorasan can take advantage of this trade advantage.

In a meeting with Russian counterpart Vladimir Putin following the Caspian Summit, Iranian President Ebrahim Raisi stated that he wants to expand bilateral trade with Moscow and "make it independent of the Western financial exchange system," citing an increase in trade and economic relations between the two countries in recent months. Earlier, Tehran confirmed the country has requested to join the BRICS. 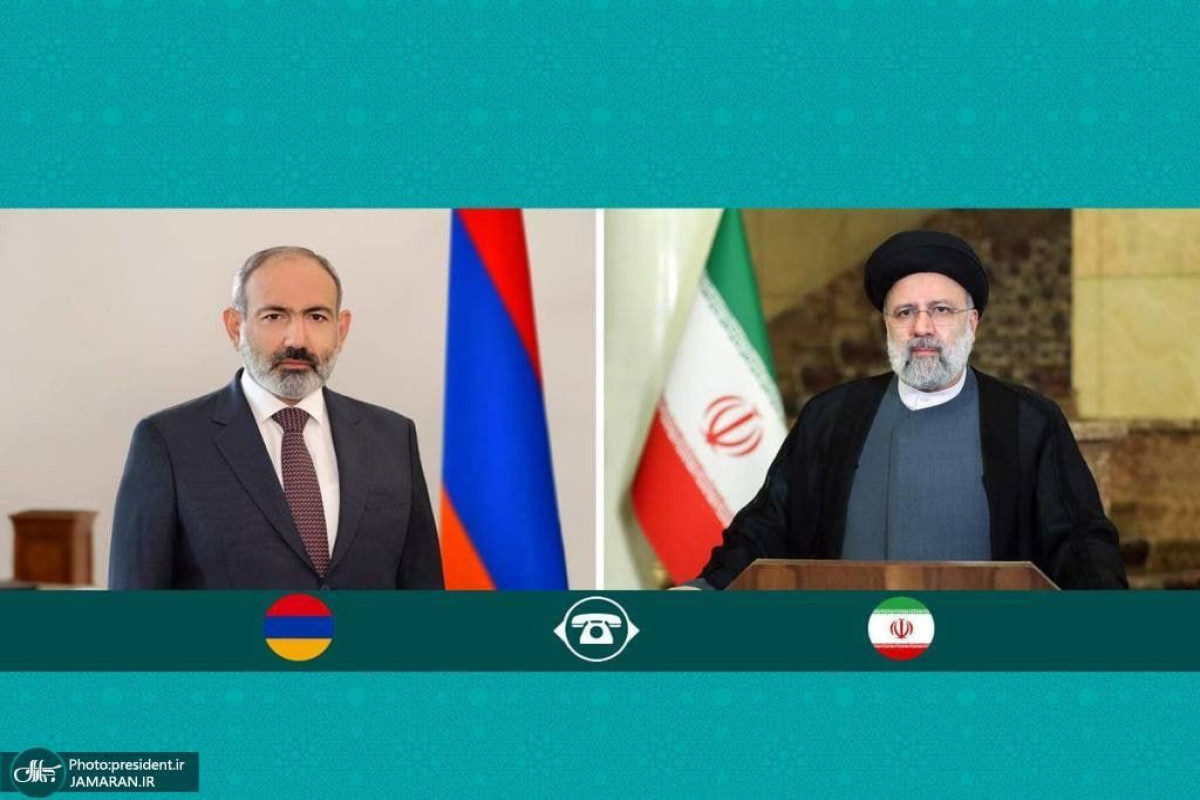 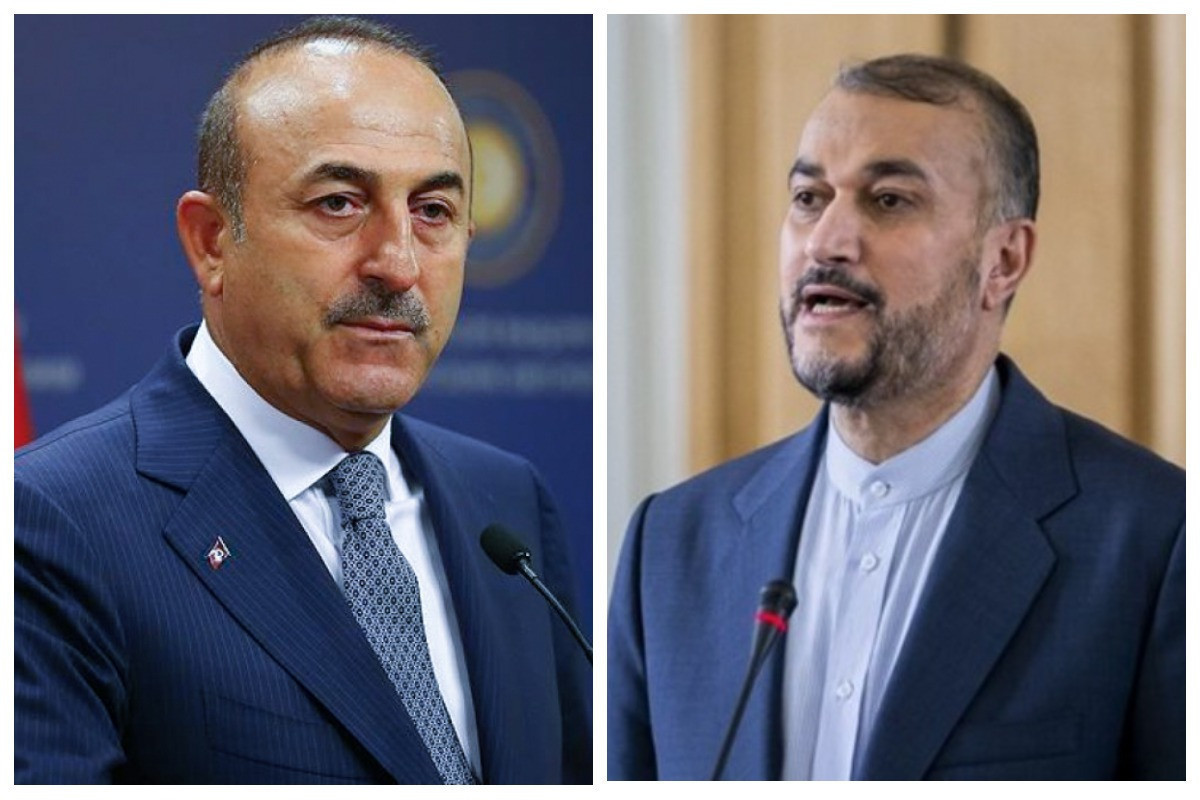